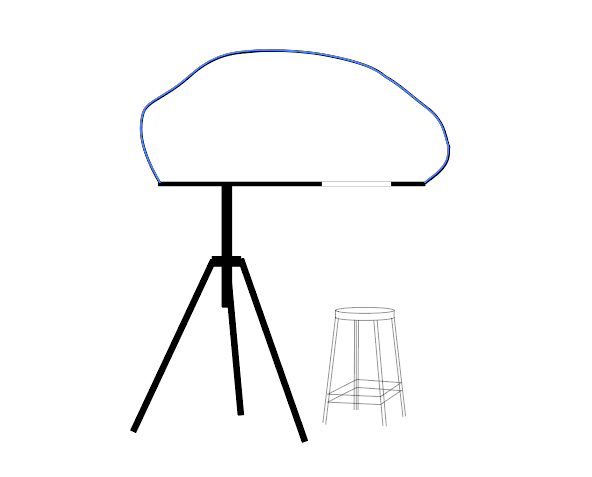 A team of twenty assisted in constructing this machine in the shape of a human brain. We created paper images based on personal stories to populate its inner landscape. This collaborative project refers to the 1950 Kurosawa film in which five characters offer radically divergent accounts of the same event, revealing the relative nature of perception. 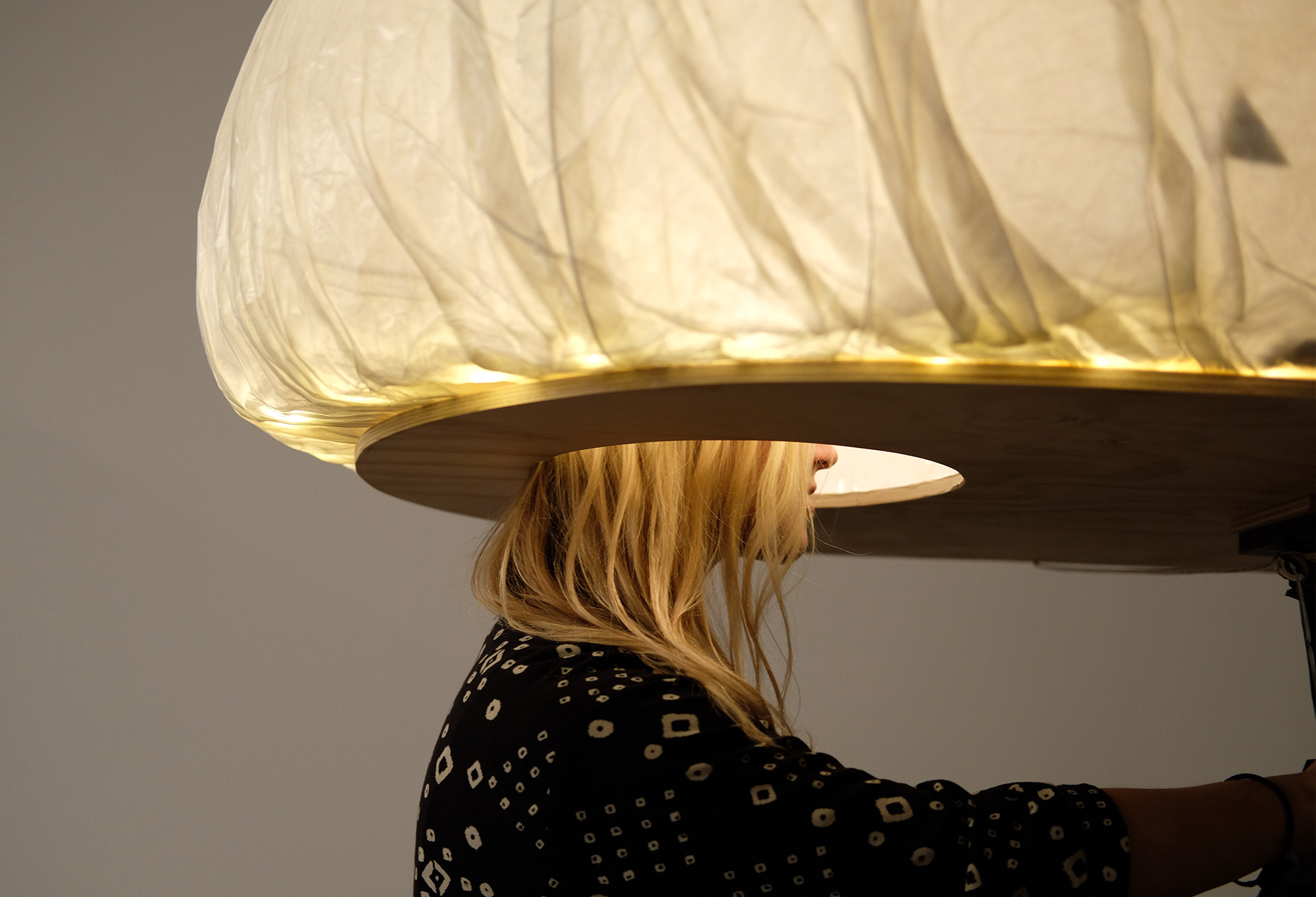 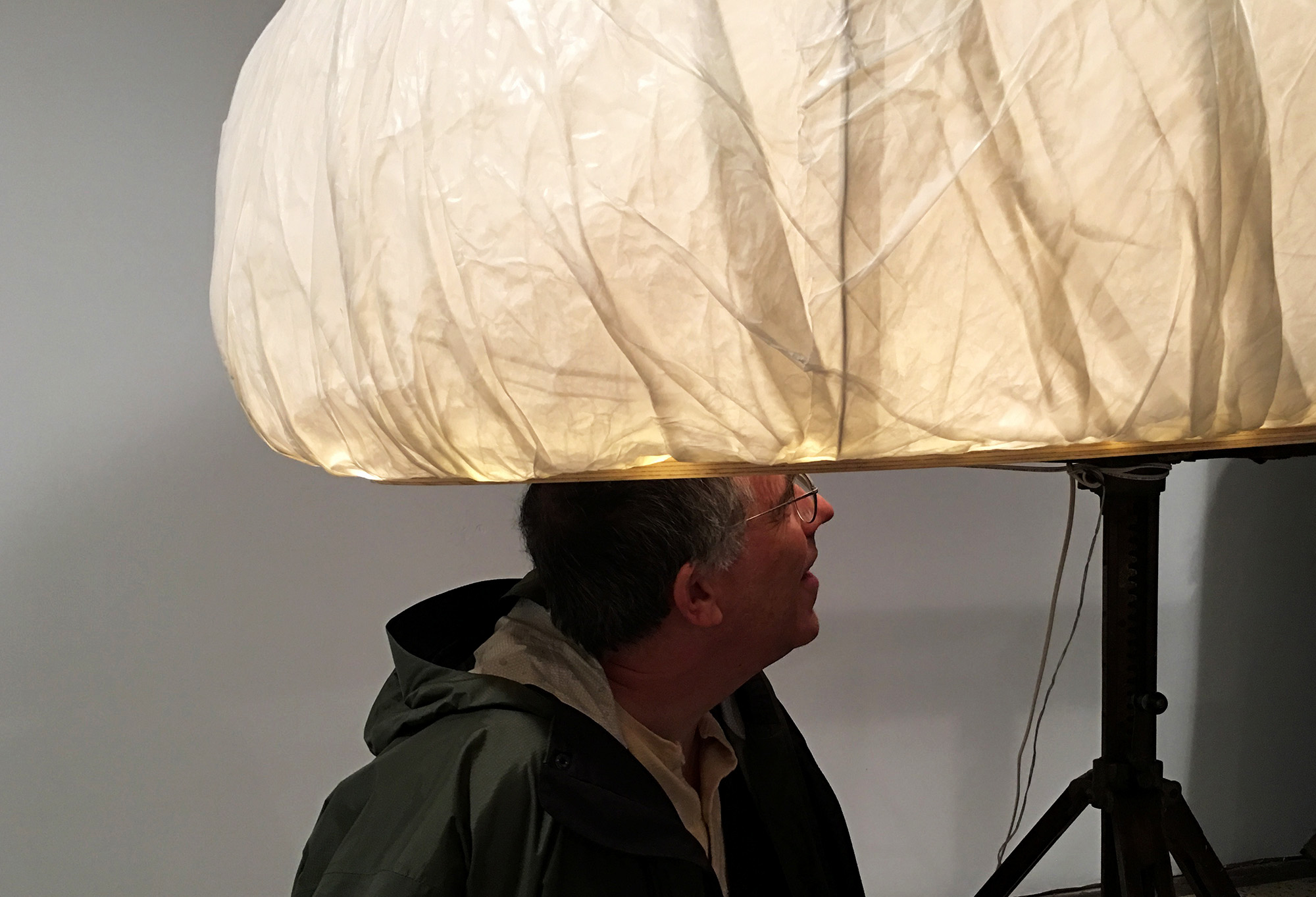 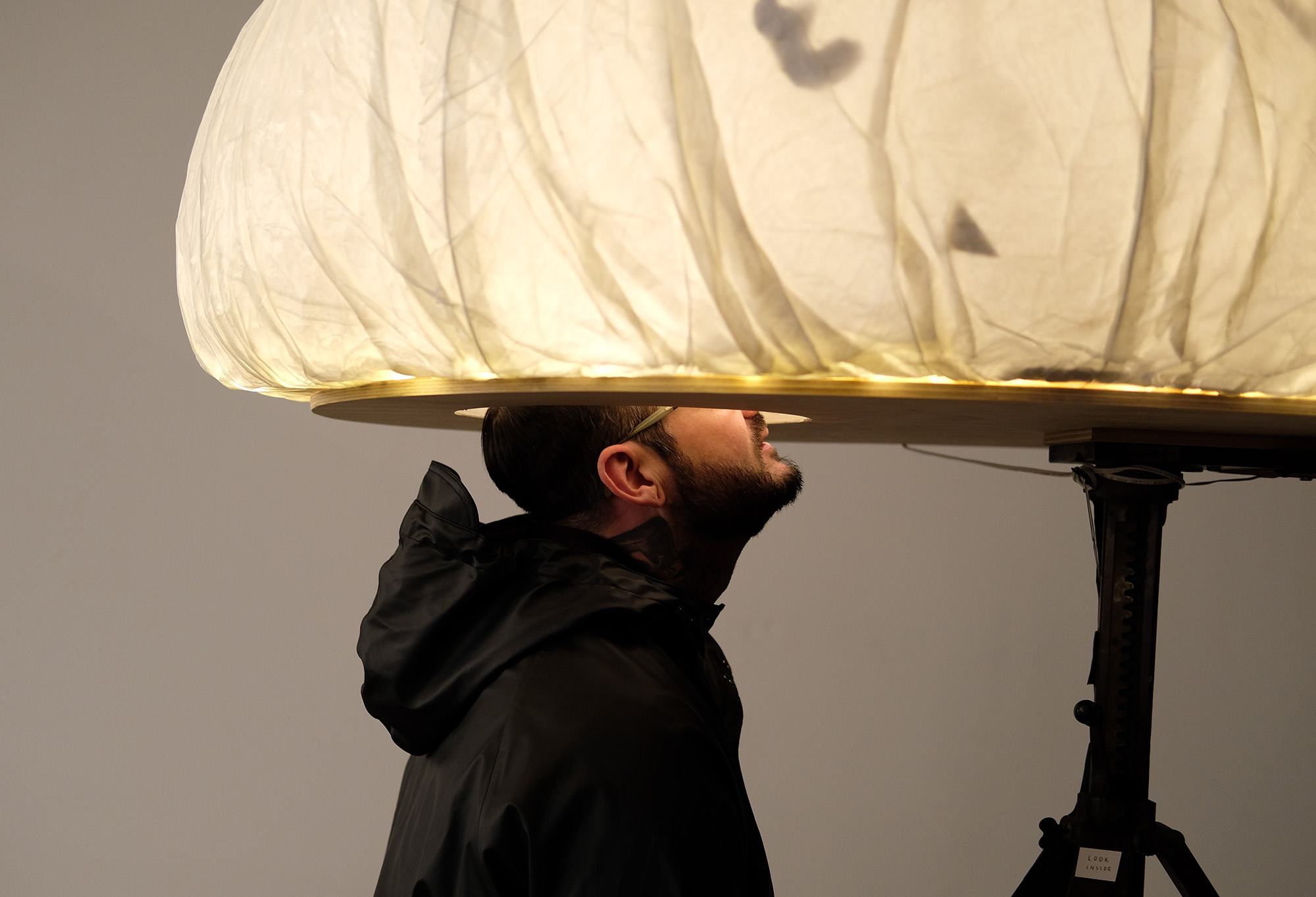 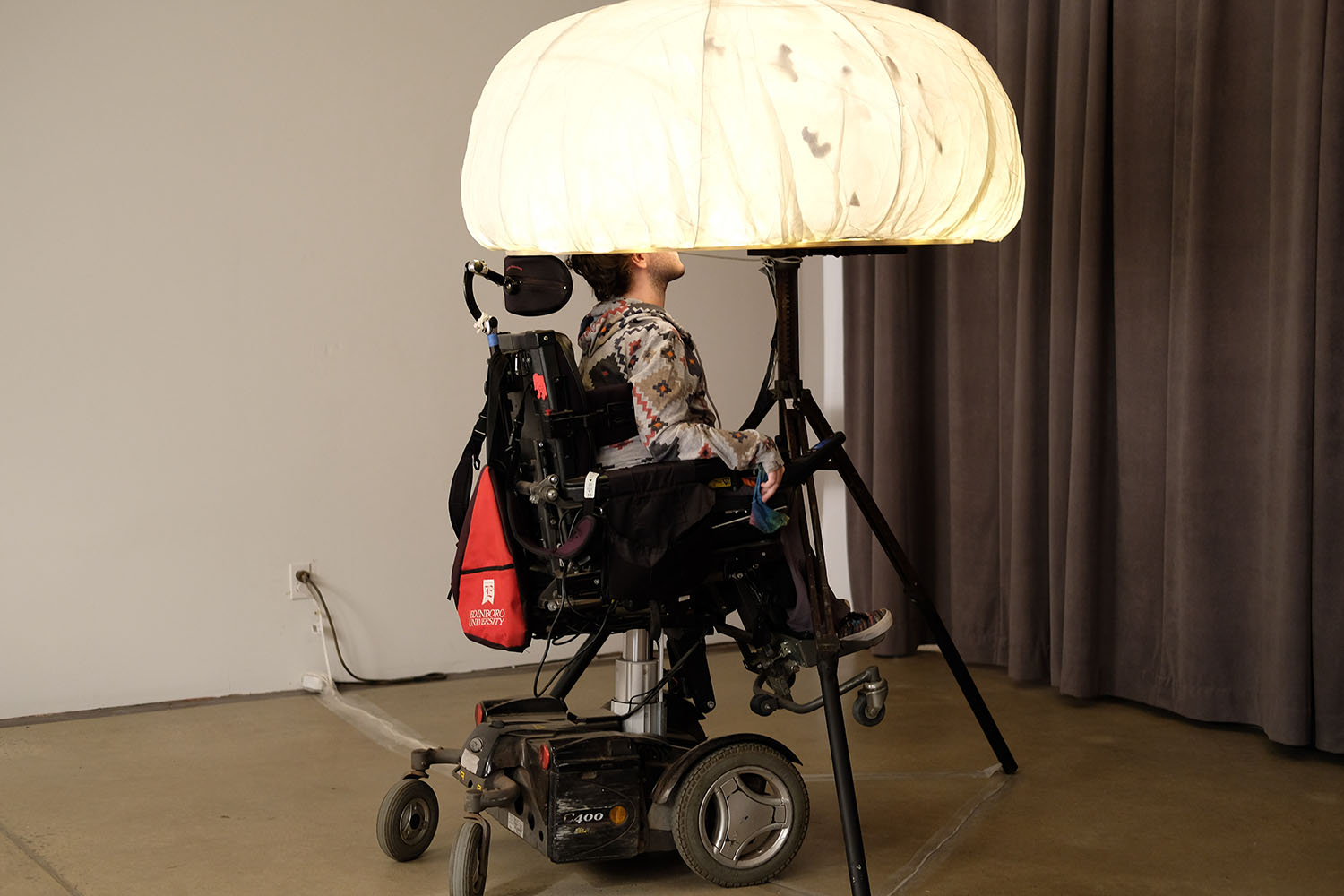 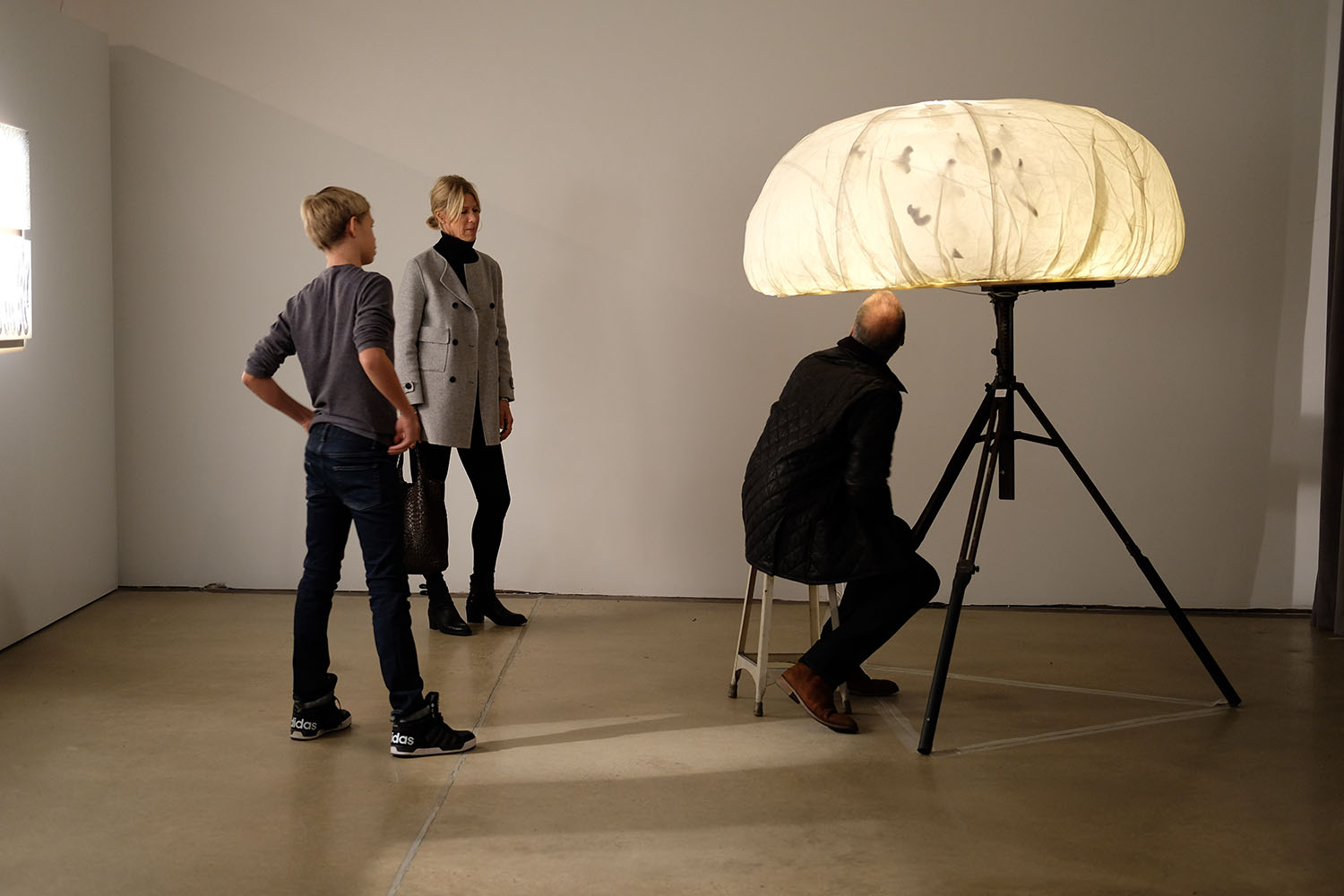 Inside the sculpture
This projects was inspired by the documentary LIFE, ANIMATED, which tells the story of Owen Suskind, a young man who was unable to speak as a child until he and his family discovered a unique way to communicate by immersing themselves in the world of classic Disney animated films. This emotional coming-of-age story follows Owen as he graduates to adulthood and takes his first steps toward independence.
The fillm was screened at ArtYard as part of our FilmYard program.

This project was inspired by the film Life, Animated. Watch the trailer above.