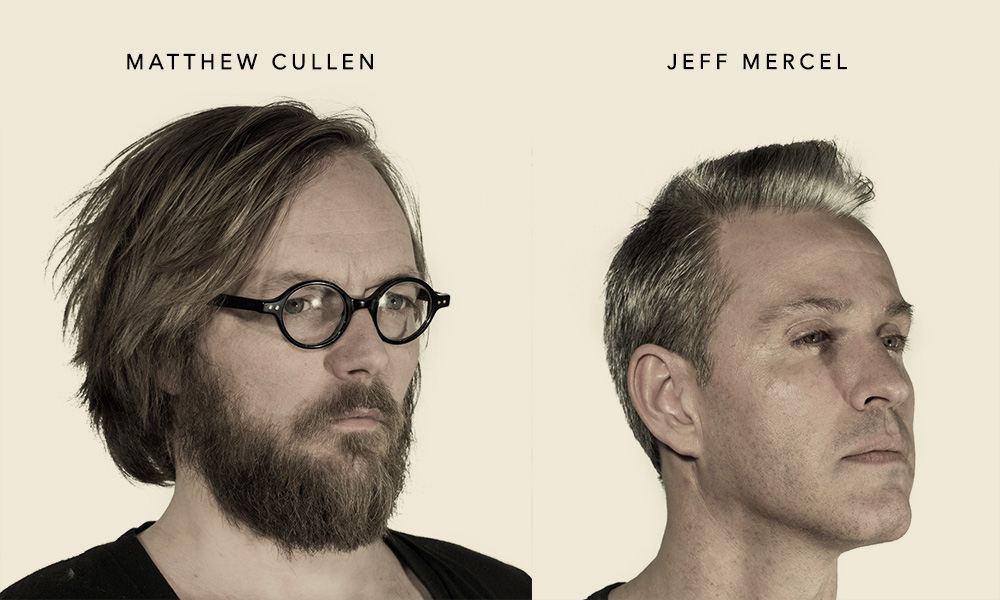 FilmYard is excited to present a FILM SCREENING of Herk Hervey’s cult classic 1960’s horror film CARNIVAL OF SOULS with an original electronica score composed and performed live by Matthew Cullen and Jeff Mercel.
Roger Ebert said “Like a lost episode from “Twilight Zone,” [Carnival of Souls] places the supernatural right in the middle of everyday life and surrounds it with ordinary people. It ventures to the edge of camp, but never strays across the line, taking itself with an eerie seriousness. Unlike most of today’s horror movies, “Carnival of Souls” has few special effects – some wavy lines as we pass through various levels of existence, and that’s it. Instead, it depends on crisp black-and-white photography, atmosphere and surprisingly effective acting. It’s impossible to know whether this movie was seen by such directors as David Lynch or George Romero. But in the way it shows the horror beneath the surface of placid small-town life, it suggests “Blue Velvet,” and a shot of dead souls at an abandoned amusement park reminded me of the lurching undead in “The Night of the Living Dead.”

Matthew Cullen was born and raised in the UK. His long standing love of improvised music, primitive electronic noise making, musique concrète and The BBC Radiophonic Workshop have combined to create the score to this screening of the 1962 independent horror film classic, Carnival of Souls. Performed on 3 analogue synthesisers, a heart beat, a badly tuned radio and various random percussion instruments the score pays homage to David Lynch’s ” Eraserhead ” and John Carpenter‘s ” Halloween ” soundtracks…….with some elements of John Cage thrown in for good measure!!

Jeff Mercel is a multi-instrumentalist and composer of music for film, television, new media and commercial advertising based in the Hudson Valley of New York State. Lunescapes Vol. 1 (to be released in 2017) will be Jeff’s first full-length, solo release. Recorded at home (mostly in the kitchen – on a sometimes unruly upright piano) the Lunescapes offer a series of instrumental vignettes, intimate landscapes, and lo-fi fantasies. The writing and recording for Vol. 2 is ongoing and will be finished later in 2017.