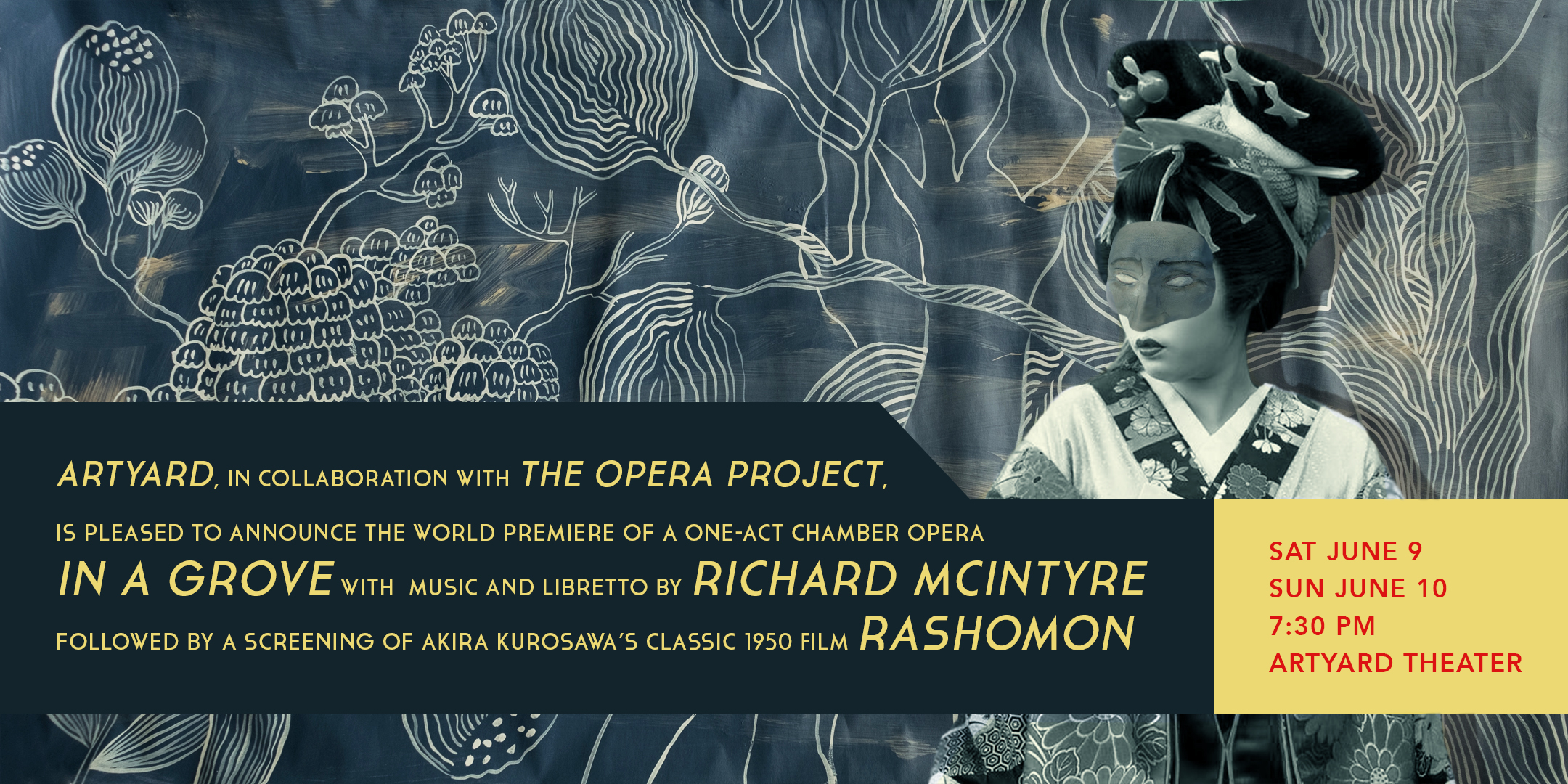 Richard McIntyre gives us details about In a Grove, the one-act chamber opera that ArtYard, in collaboration with The Opera Project, will be presenting on June 9th and 10th at 7:30 PM, followed by the screening of the film Rashomon. 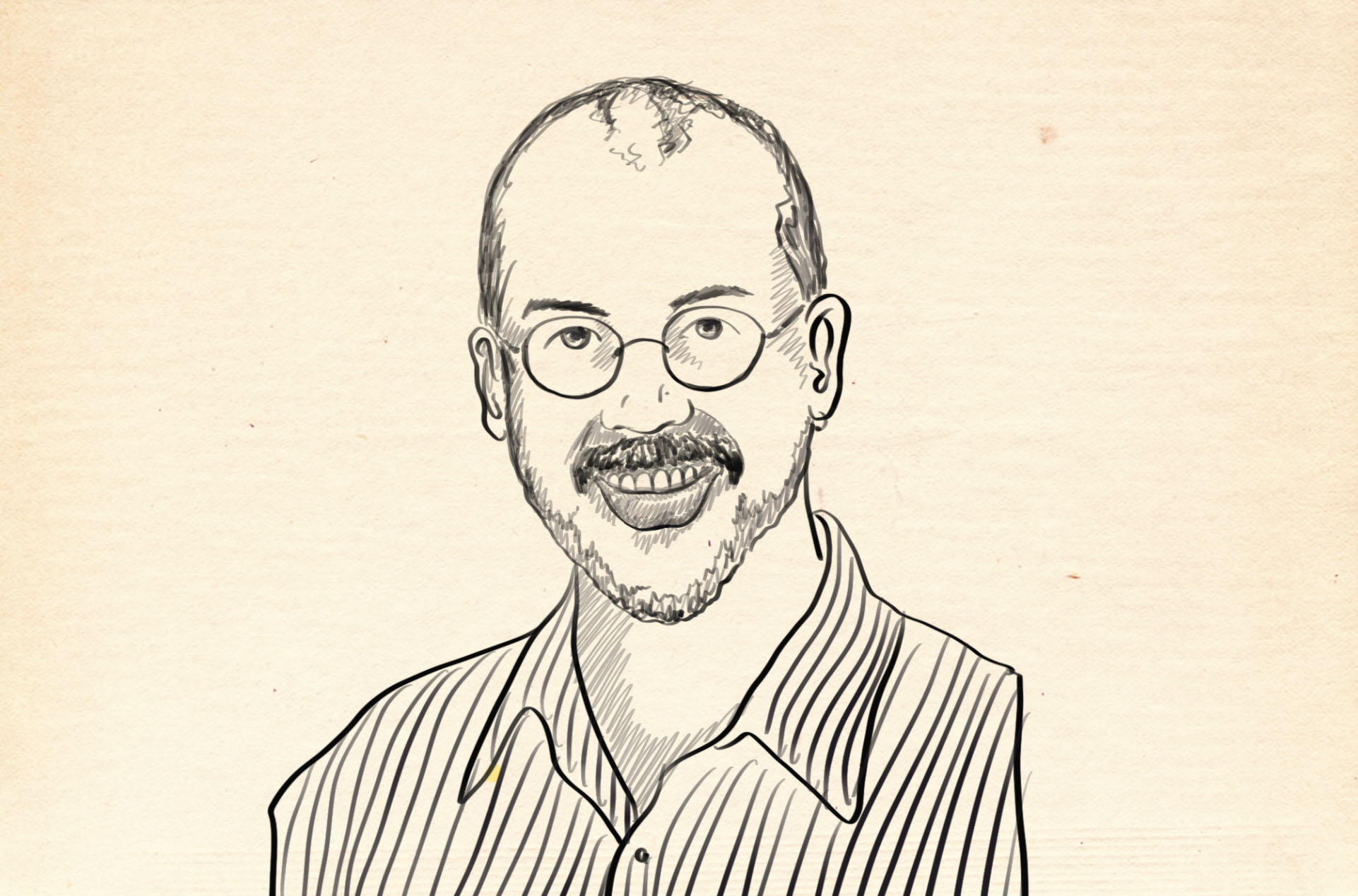 Tickets (June 9th - 7:30 pm)
Tickets (June 10th - 7:30 pm)
ArtYard, in collaboration with The Opera Project, is pleased to announce the world premiere of a one-act chamber opera, In a Grove, with music and libretto by Richard McIntyre. The opera will be followed by a screening of Akira Kurosawa’s classic 1950 film Rashomon. Both works are based on a short story by Ryunosuke Akutagawa, first published in 1922. In a Grove and Rashomon are meditations on subjectivity, innocence, empathy, and guilt, presenting the narrative of a fatal crime in the testimony of several witnesses whose differing stories make the truth impossible to discern.

The opera will be staged by Walter MacNicoll of The Opera Project, with costumes, scenery, and lighting provided by ArtYard’s talented staff. The music includes solo, duet, and full ensemble passages sung by a professional cast featuring treble singer Janki Namboodiripad, tenor John Villemaire, bass James Ofalt, mezzo-soprano Susan Rheingans, baritone John Andrew Fernandez, and soprano Alejandra Garrido. A number of these fine singers are also regular performers with The Opera Project. The accompaniment is scored for a trio of flute, marimba, and cello, performed by Andrea Maurer, Andrew Bambridge, and Peter Lewy. 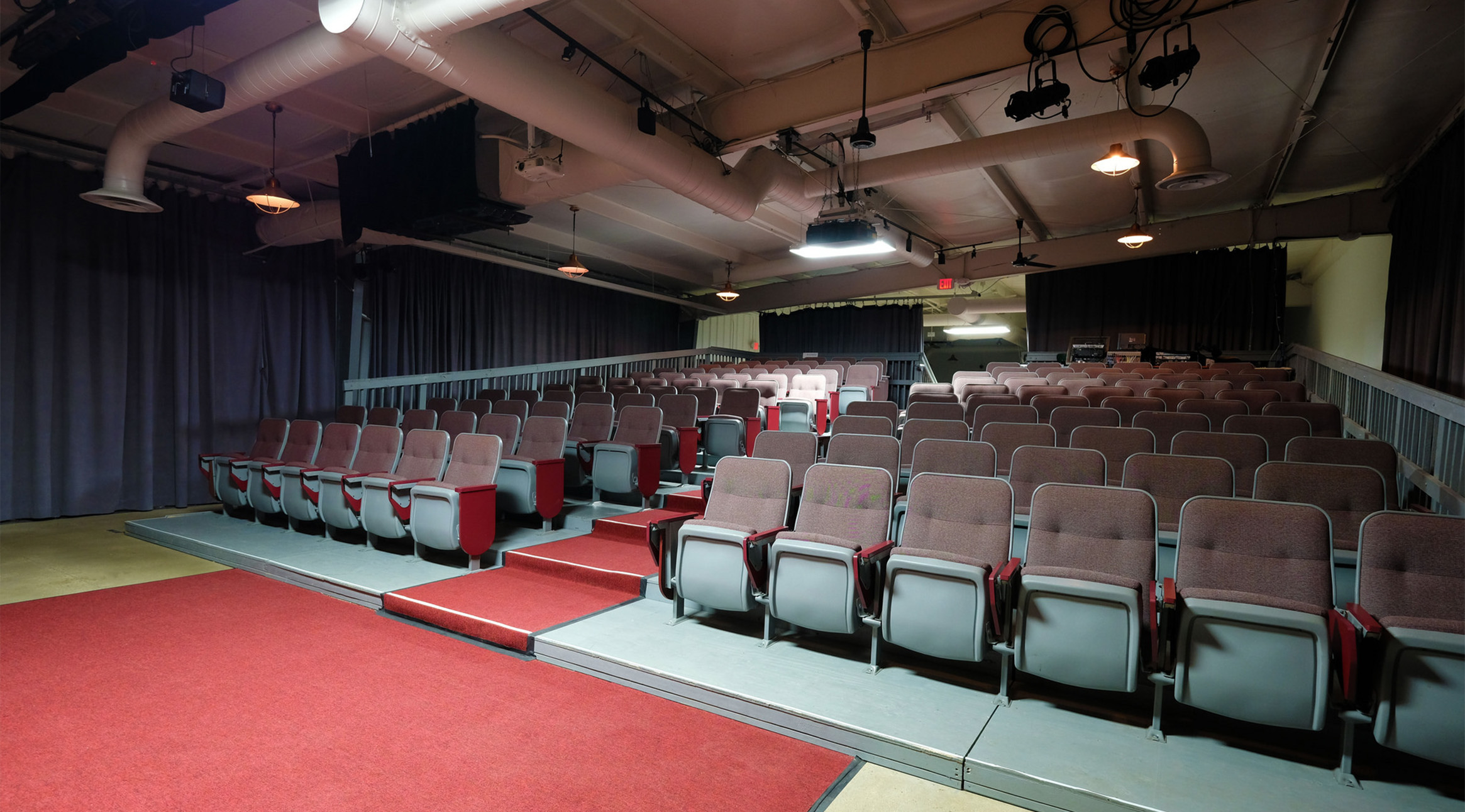