Please join us for a special evening with award-winning poets Patrick Rosal and Douglas Piccinnini on Saturday, September 29th at 7:30 PM. With live music by TAPS Drum Line.

A 2017 John Simon Guggenheim Poetry Fellow, PATRICK ROSAL is the author of four full-length poetry collections. His newest book, Brooklyn Antediluvian (2016), was a finalist for the Kingsley Tufts Award for Poetry. Previously, Boneshepherds (2011) was named a small press highlight by the National Book Critics Circle and a notable book by the Academy of American Poets. He is also the author of My American Kundiman (2006), and Uprock Headspin Scramble and Dive (2003). His collections have also been honored with the Association of Asian American Studies Book Award, Global Filipino Literary Award, and the Asian American Writers Workshop Members’ Choice Award.

In 2009, he was awarded a Fulbright Fellowship to the Philippines and is a current Lucas Arts Fellow. He is co-founding editor of Some Call It Ballin’, a literary sports magazine.

His poems and essays have been published widely in journals and anthologies including The New York Times, Tin House, Drunken Boat, Poetry, New England Review, American Poetry Review, Harvard Review, Grantland, Brevity, Breakbeat Poets, and The Best American Poetry. His work has been recognized by the annual Allen Ginsberg Awards, the James Hearst Poetry Prize, the Arts, and Letters Prize, Best of the Net among others. His chapbook Uncommon Denominators won the Palanquin Poetry Series Award from the University of South Carolina, Aiken.

His poems and voiceovers were included in the Argentine feature-length film Anhua: Amanecer which screened at the Mar del Plata International Film Festival. He has also appeared on the Leonard Lopate Show and the BBC Radio’s World Today.

His invited readings and performances include several appearances at the Dodge Poetry Festival, the Stadler Center for Poetry, WordFest in Asheville, the poetry reading series at Georgia Tech, Poetry @ MIT, the Carr Reading Series at the University of Illinois, the Whitney Museum, Lincoln Center, Sarah Lawrence College, where he earned his MFA, and hundreds of other venues that span the United States, London, Buenos Aires, South Africa and the Philippines.

On Myth, Mystery, and “the Music of the Language”: A Conversation with Patrick Rosal

Other interviews with Patrick:

DOUGLAS PICCINNINI has been awarded residencies by Art Farm Nebraska, The Elizabeth Bishop Society of Nova Scotia, The Vermont Studio Center and Sundress Academy for the Arts in Knoxville, TN.

In 2014, Piccinnini was selected by Dorothea Lasky as a winner of the Summer Literary Seminars for Poetry. Shadowplay was selected by Ben Lerner as a finalist for the 2014 Seattle Review Chapbook Contest.

He is the author of Story Book: a novella (The Cultural Society, 2015) and a collection of poems, Blood Oboe (Omnidawn, 2015). His writing has appeared or will soon appear in The Academy of American Poets’ Poem-a-Day, Aufgabe, Denver Quarterly, Diner Journal, Fence, Jacket, Lana Turner, NYTimes.com, The Poetry Project Newsletter, Nat. Brut, Prelude, Seattle Review, Tupelo Quarterly, The Volta’s Evening Will Come, Verse, West Wind Review and elsewhere. His poetry has been anthologized in The Sonnets: Translating and Rewriting Shakespeare(Nightboat Books, 2012). 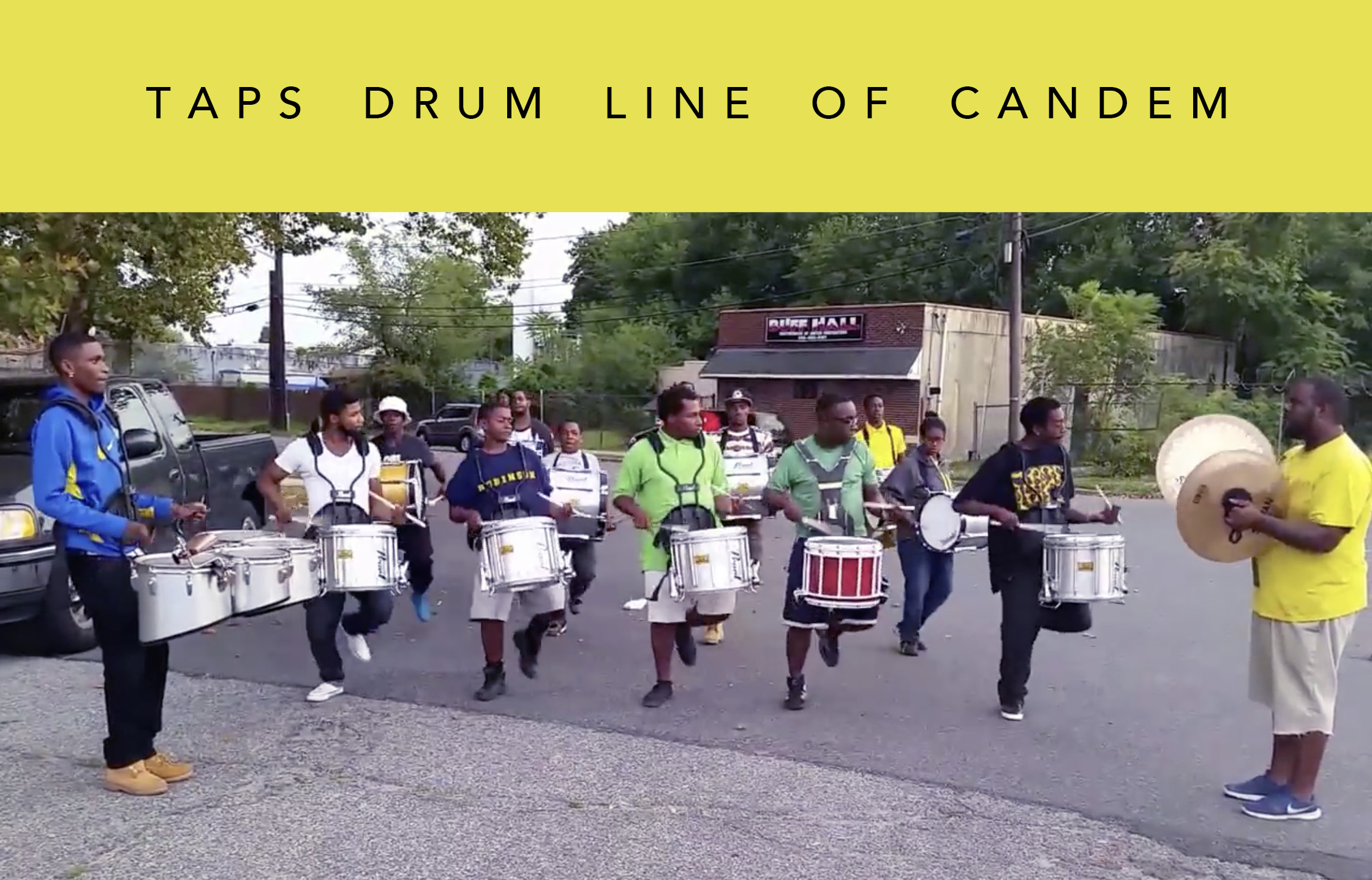