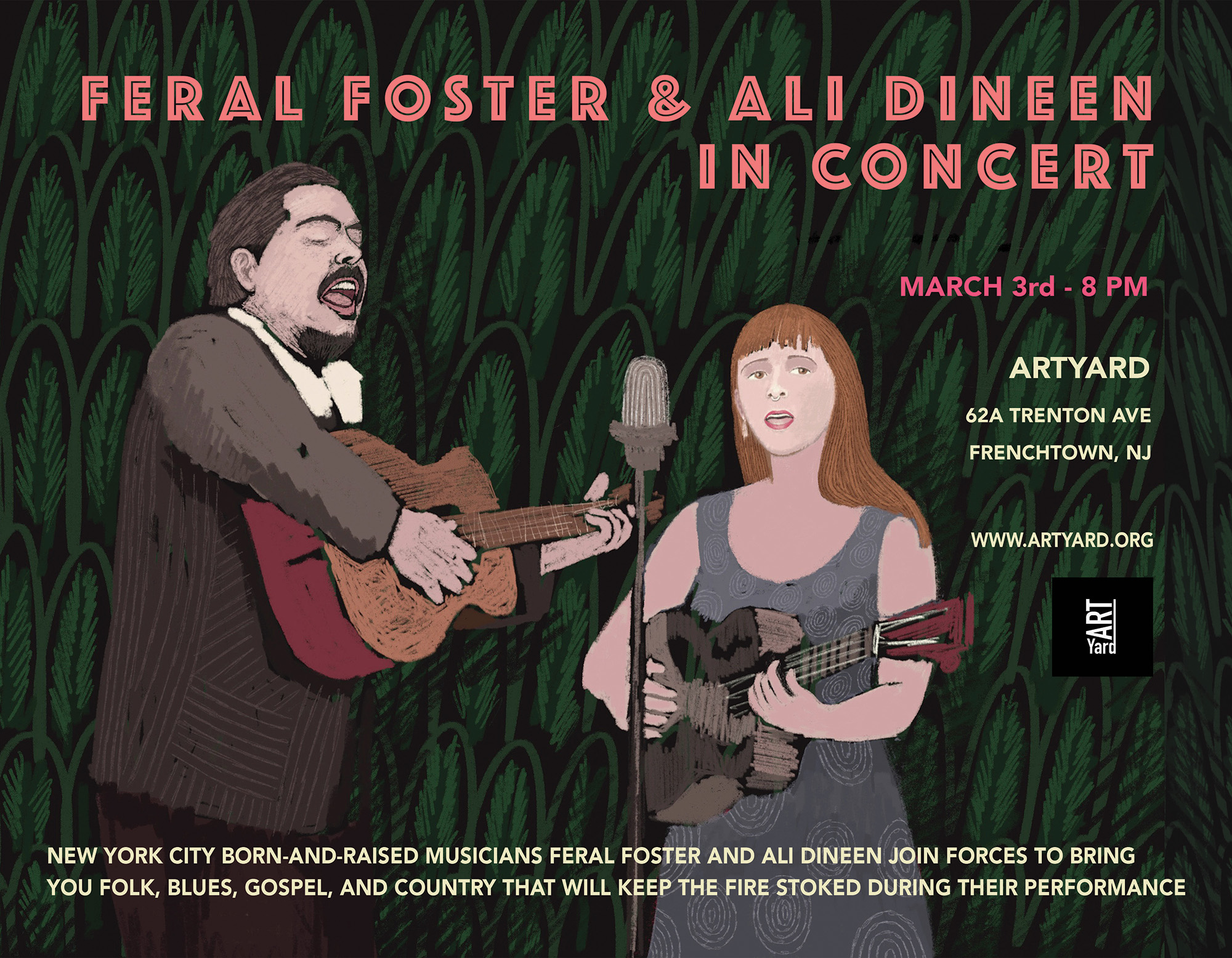 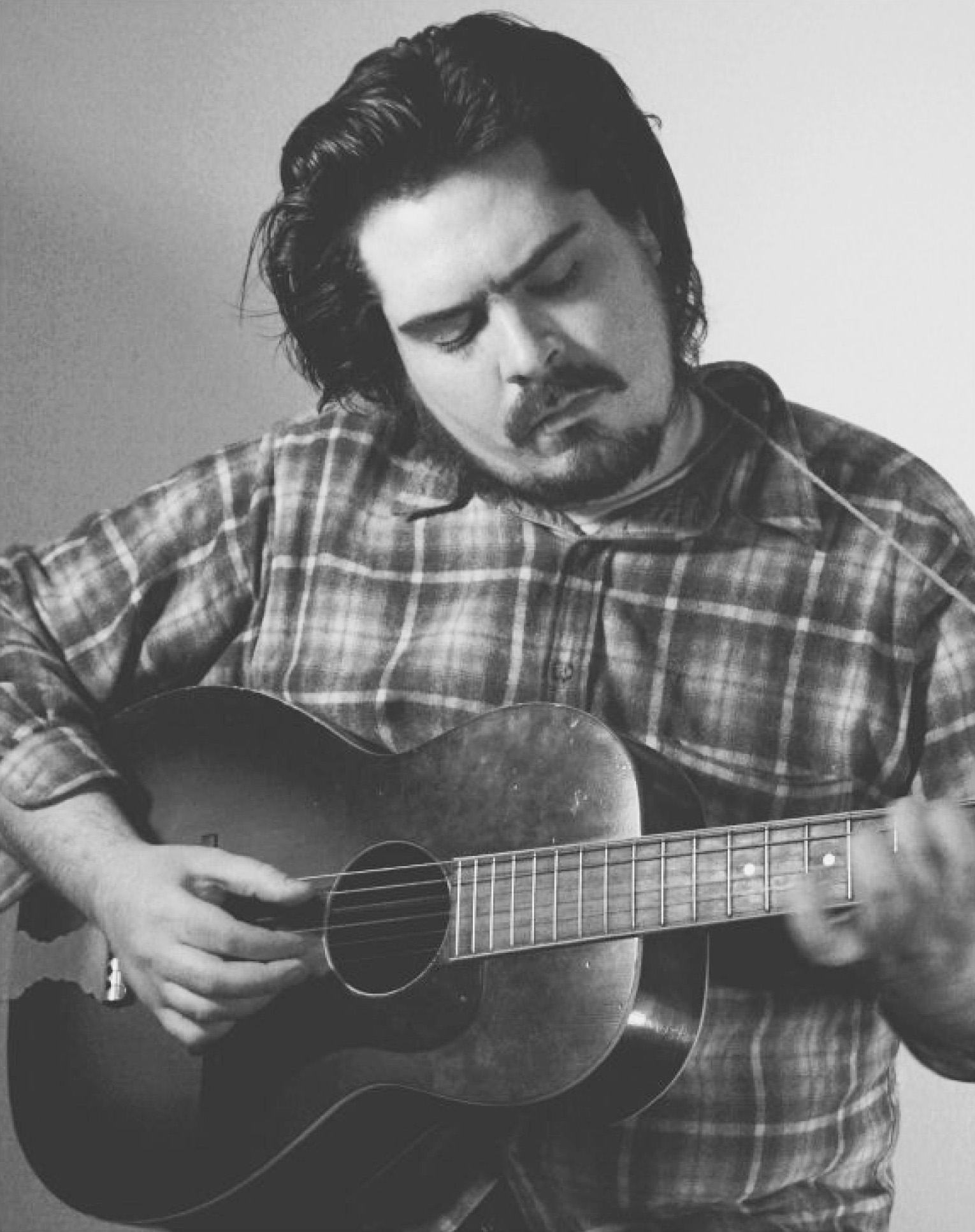 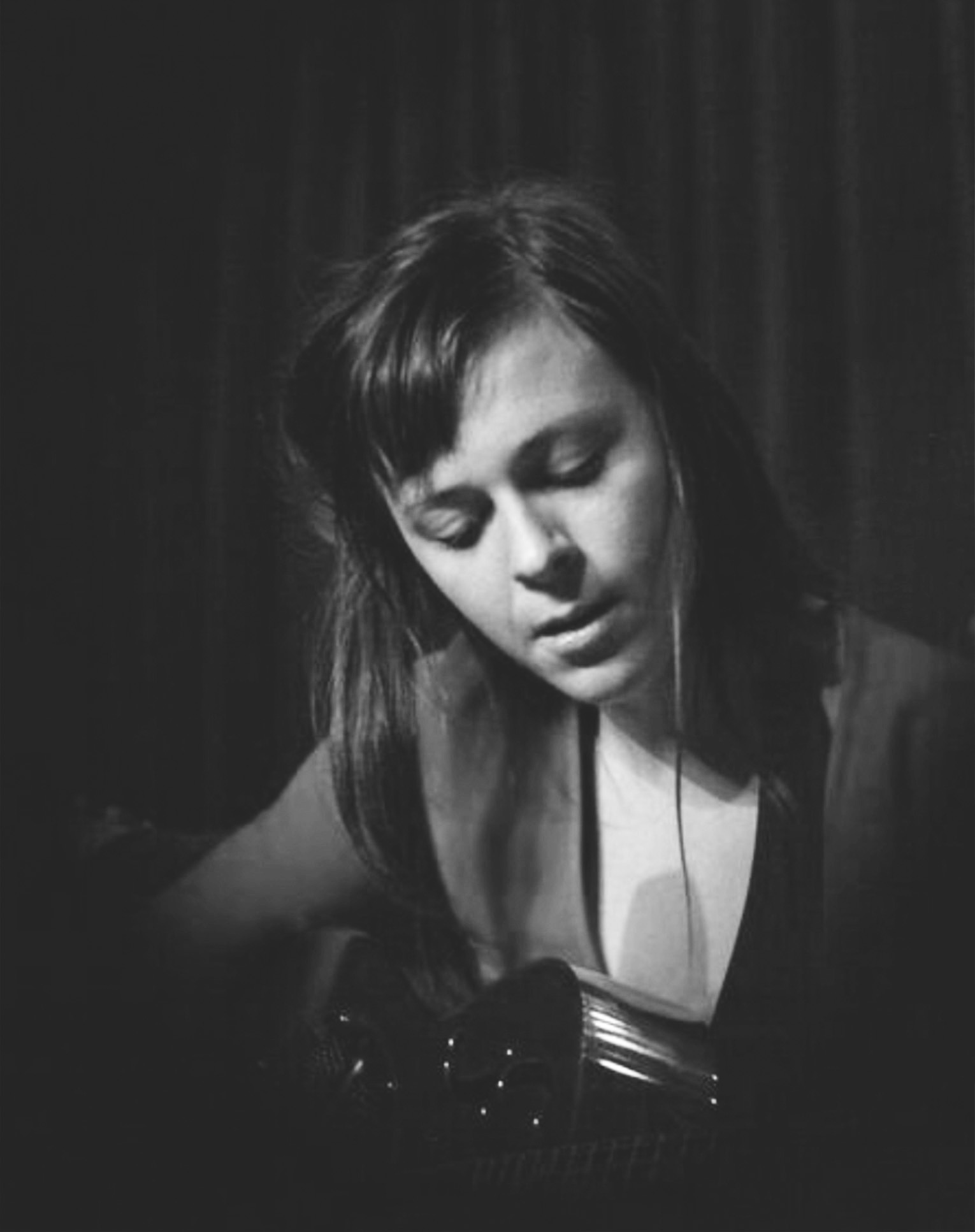 “Deep in grungy, urban Queens, lives and plays New York’s greatest folk artist today: Feral Foster. A native New Yorker who cut his chops the old-fashioned way, Foster began his career playing at Washington Square Park like the masters Dylan and Van Ronk before him, amassing a network of artists and followers and honing his style. Washington Square led to his own showcase, “Roots & Ruckus,” which ultimately settled in at folk epicenter the Jalopy Theatre. Feral stands tall above the stage, presence and performance prowess booming, belting his intricate tunes and pounding the ground with his foot so audience members, already enthralled, can’t help but stare.”
– Village Voice

Ali Dineen is a singer, multi-instrumentalist and visual artist based in New York City. She performs original music as well as songs from U.S. folk traditions, incorporating historical and sociopolitical commentary into her shows. She believes in the power of narrative to connect people to their histories, themselves and one another. Ali’s music is intimate and also political and explores the intersections of personal stories with larger histories. She has given her musical talents to various projects including the Bread and Puppet Theater. She performs regularly in New York City and has been a friend of ArtYard since our beginnings.
. 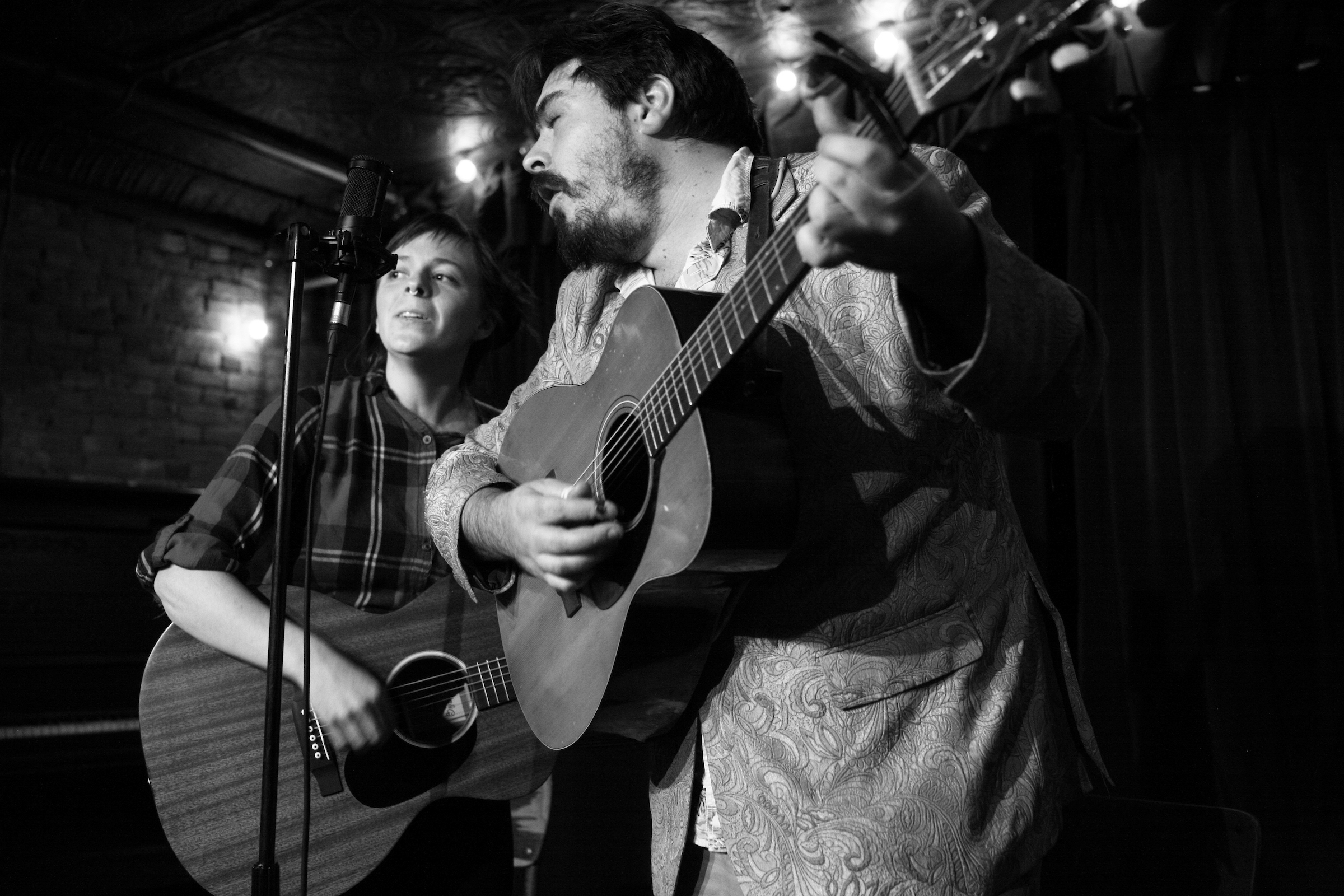 © Photo by Jack Hirschorn ↑
PURCHASE TICKETS
Friends,
We wanted to let you know about this event in advance. We hope that you can join us for a special evening on March 3rd with these talented musicians. The photos and videos above give you an idea of their work, but nothing like experiencing Feral and Ali in person. If you have any questions about this event, please leave a comment here, or send us an email: contact@artyard.org.

Have a great day!