In an era marked by a lack of cohesion, the works in this exhibition, taken together, redefine our notion of what it means to be complete. The whole need not be a harmonic set of parts or an autonomous entity. It can instead cohere around fragmentation, things lost or missing, and the unpredicted. Uncontained and unconfined, this freer conception of the whole can shape new understandings and alternate ways of being.

Amy Pleasant’s truncated, monochromatic silhouettes of the body remind the viewer of the universal impulse of the lean, the repose, or the stretch. In one work, a series of arms, arranged in a loose grid, lay outstretched or limp; hands are shown relaxed or in tension. In another, nine different studies of the torso lean toward and away from one another as if in conversation. Repetition in Pleasant’s practice serves a dual purpose of demonstrating a history of the body as a ubiquitous form while also articulating individuality through difference.

Drawing from old Western films, documentaries, and found footage, Mariel Capanna snatches images as they flit across the screen, transcribing them onto canvas and meshing the background of the Western plain, the campsite, or the winding road with fragments of everyday life: a laundry line, a passing car, a barbed-wire fence. These constituent parts come together in spaces that feel simultaneously intact and fractured, up close and drifting further away and out of sight.

In Kenny Rivero’s portraits of times past, the radical reorganization of one’s own personal histories gives way to new landscapes that conjure narrative threads from shadowy sidewalks, hot summer nights, and the brick façades of the city. Floating over these scenes, disembodied eyes, figures, and symbols that recall hieroglyphs come together in a dense layering of paint, wax, and cement to create ambiguous spaces that speak to the past but are impossible to separate from the present.

Amie Cunat has created a site-specific wall painting that uses boldly colored graphic forms to depict recurring traces of the landscape of the Delaware Valley in which ArtYard is located. Working with the architecture of the gallery space itself, Cunat allows exit signs, columns, and doorways to puncture and disrupt the bends of the river and the underwater weeds that spread across the wall, thereby merging interior and exterior, the experienced and the perceived.

Rudy Shepherd’s Black Rock Negative Energy Absorbers stand in the gallery-like monuments or geological formations that have been ceremoniously carted away from their place of origin. Painted a deep black that both absorbs light and reflects it, these large-scale sculptures explore the nature of evil—as well as its removal and what can be constructed in the space of its absence. In performances that engage with the sculptures, Shepherd plays the healer, a figure who can summon the spiritual capacities of these strange forms and translate the bad energy that lingers in the room into good.

Osamu Kobayashi’s use of color, texture, and form show that these elements do not always need to be forced to work in tandem with one another—that they can rather coexist in more fraught and unresolved ways. In one work, an opaque and unruly red, highly textured due to Kobayashi’s application of the paint, absorbs a fading black. In another, a mischievous light-green squiggle opens up over a dark blue abyss. These moments of disruption become unexpected points of play and release.

Lucinda Warchol is an artist, writer, and curator. She grew up in Manhattan and Bucks County. After graduating from Pratt Institute in 2015 where she earned a degree in Critical and Visual Studies, an interdisciplinary program grounded in contemporary critical theory, Lucinda worked in the context of both the primary and secondary art markets in New York City. She recently worked as the creative director to Spoonbill Studio, a project space founded by the unconventional art bookstore, Spoonbill & Sugartown Booksellers in Brooklyn. Lucinda’s own writing and work investigates collective memory, reinventing the archive and citizenship in times of displacement. 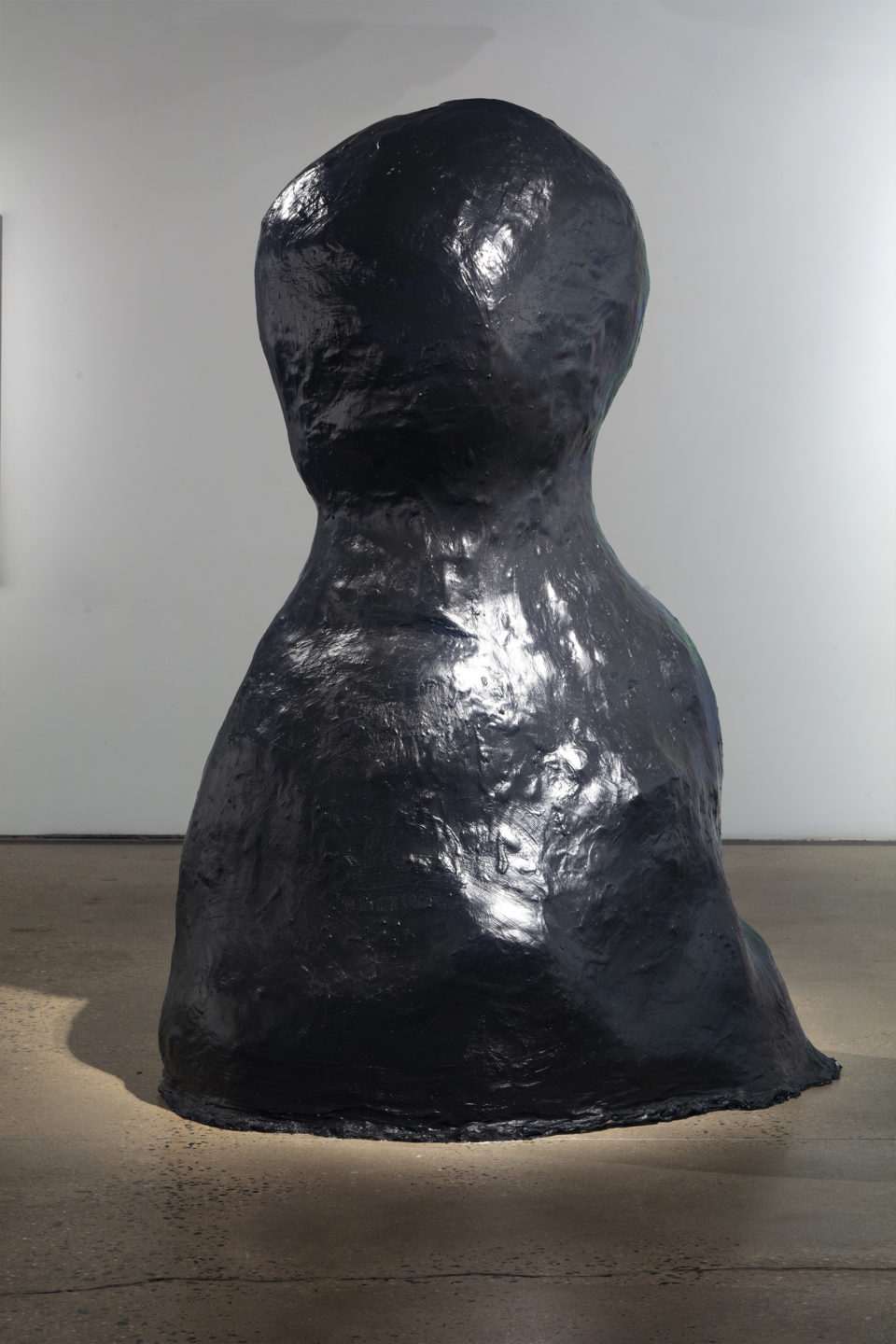 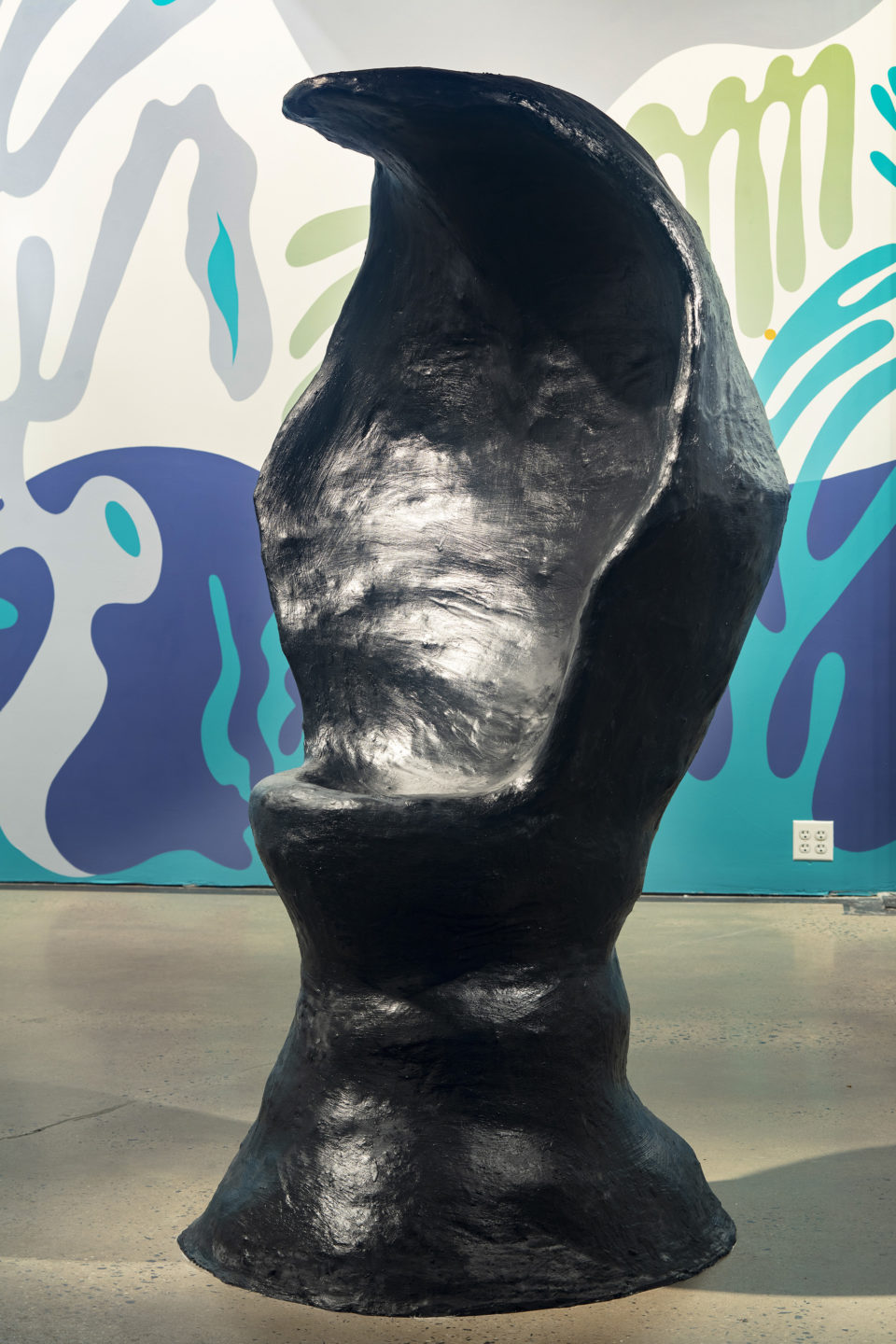 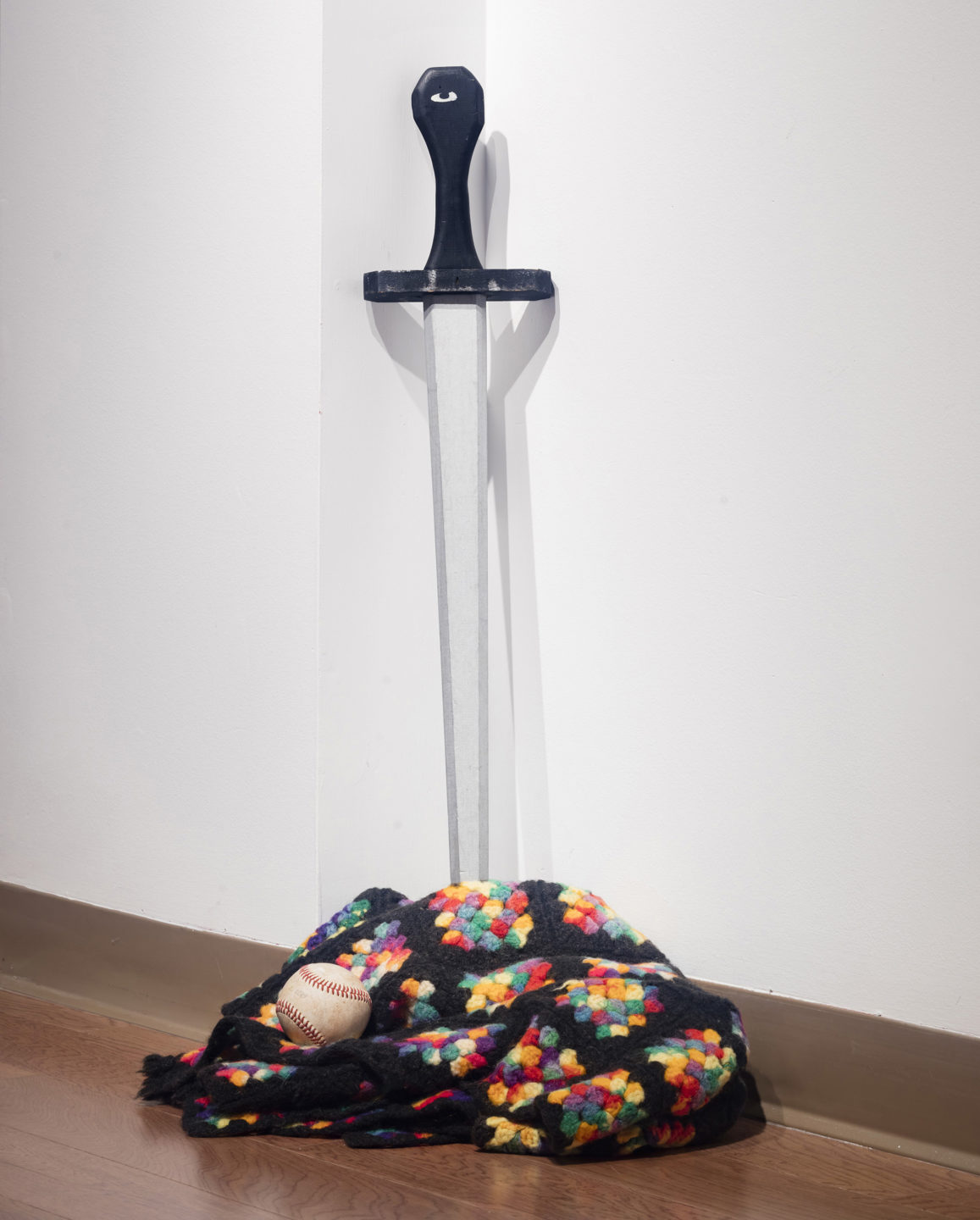 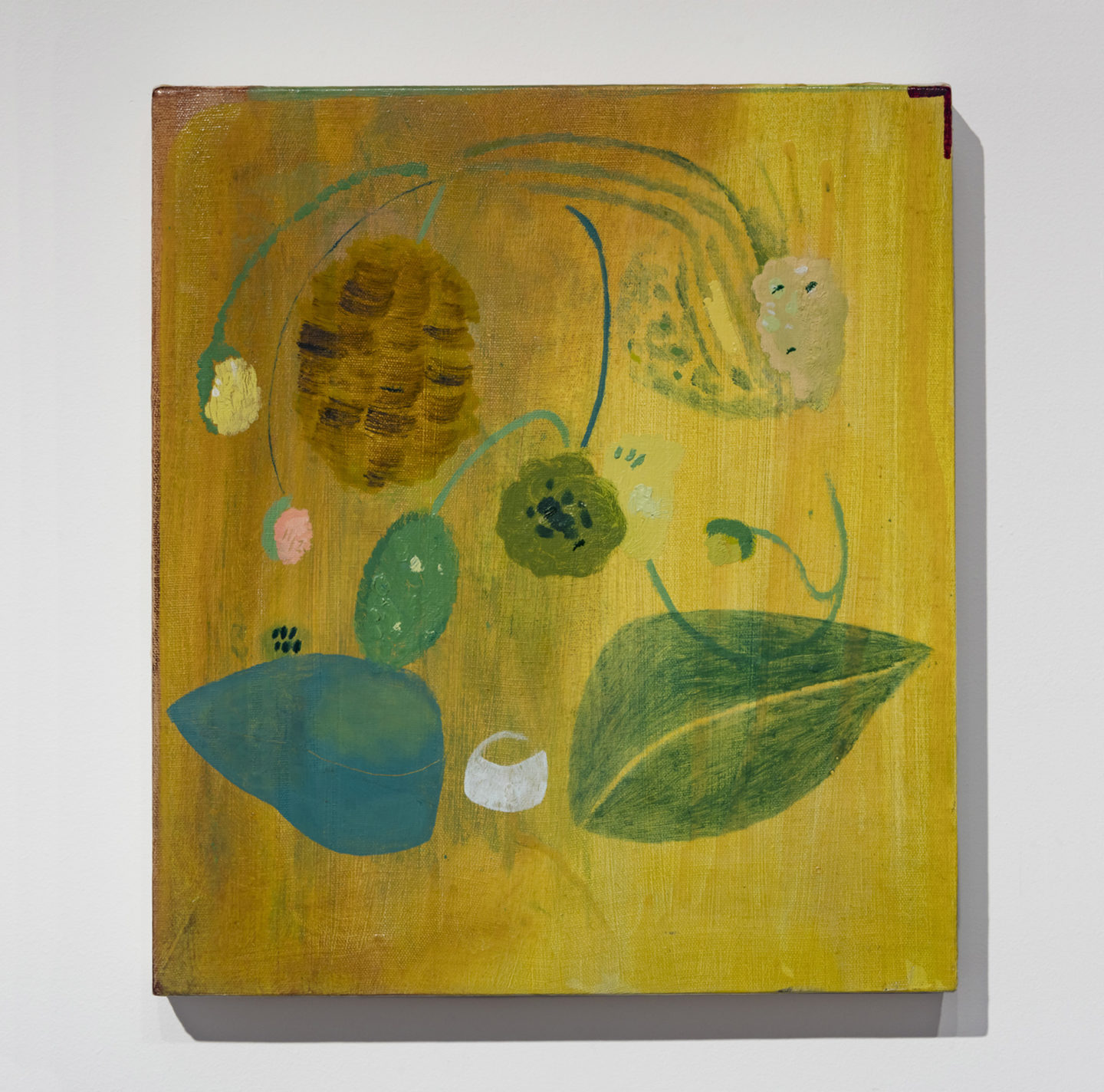 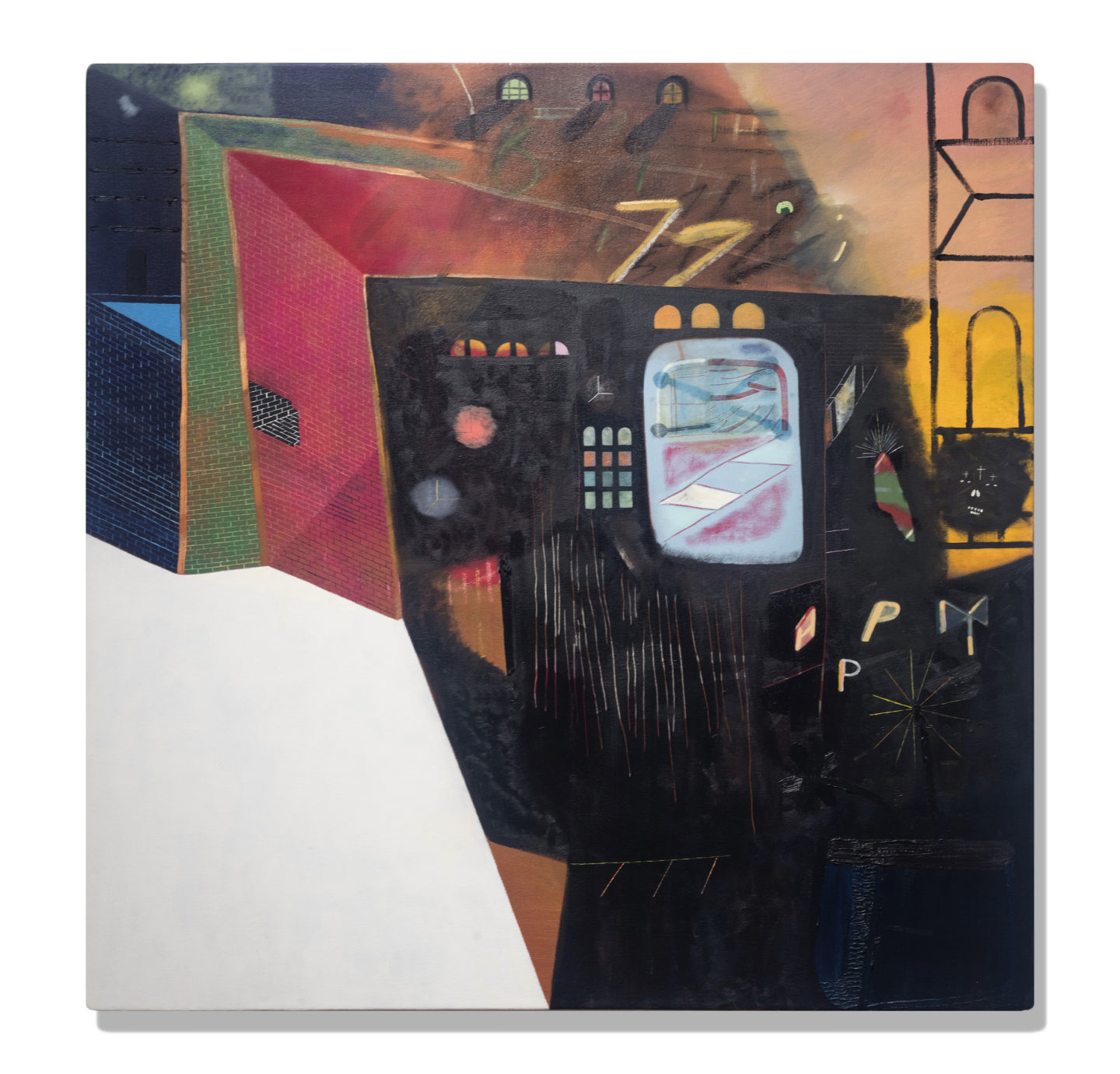 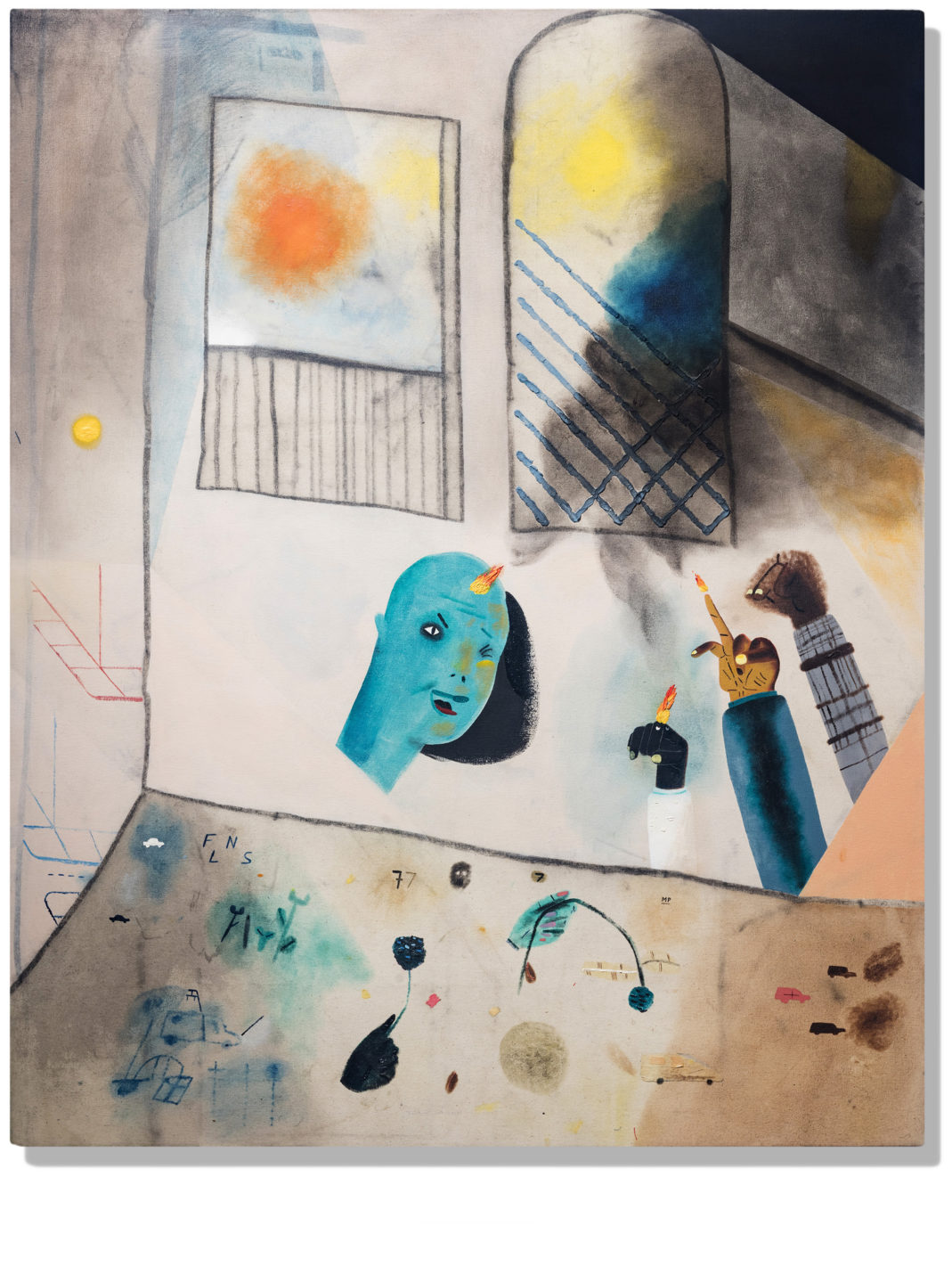 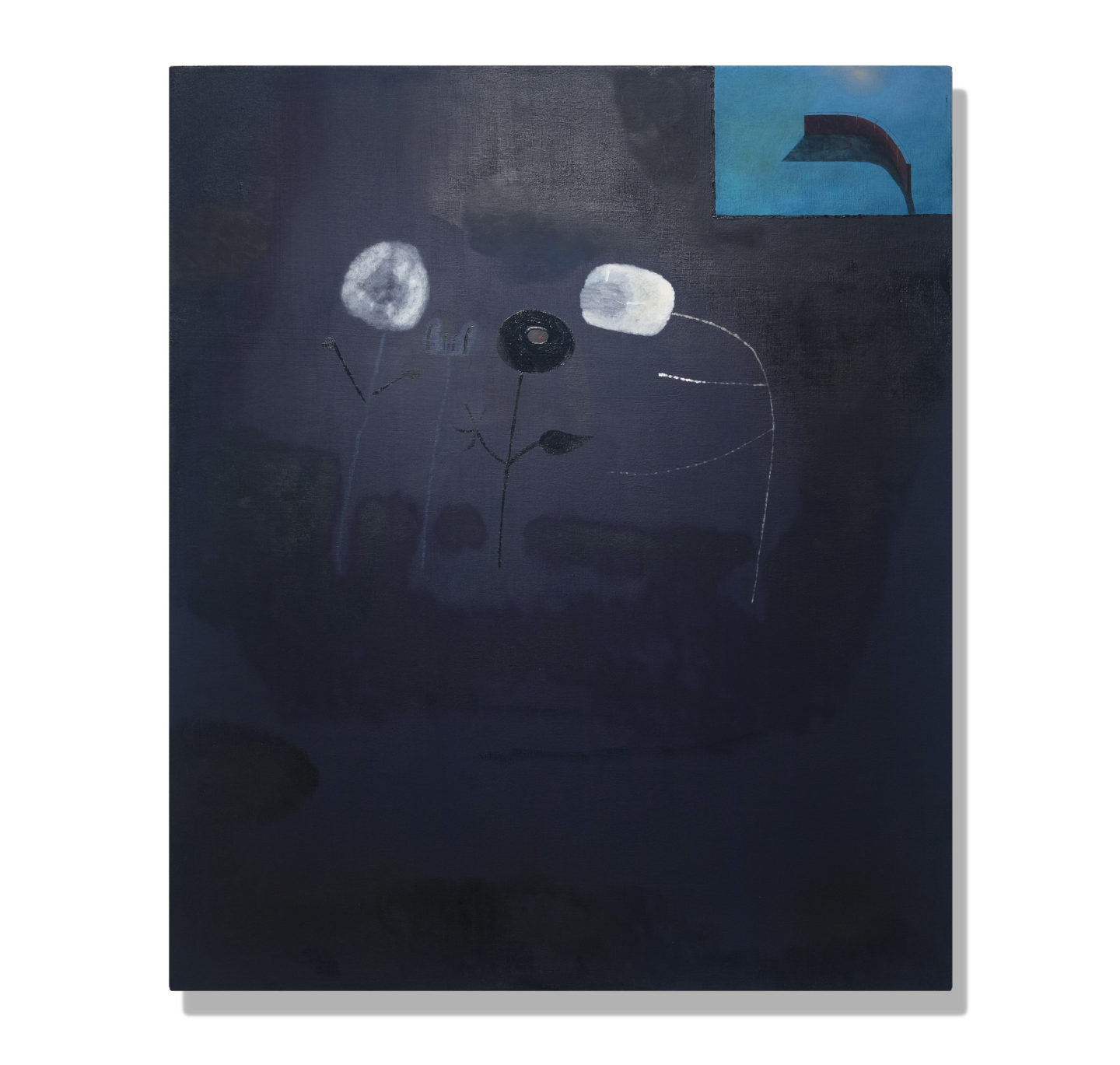 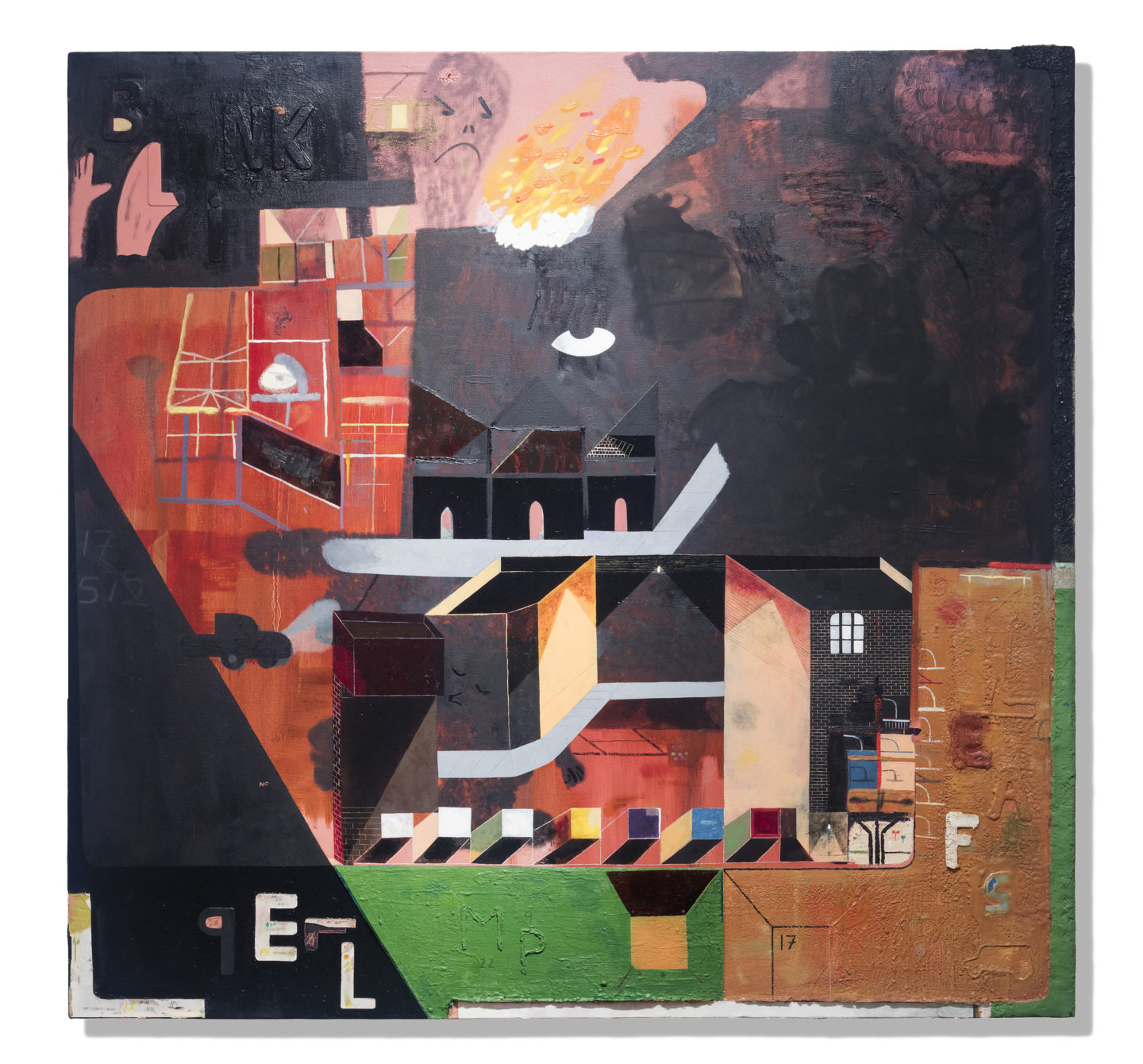 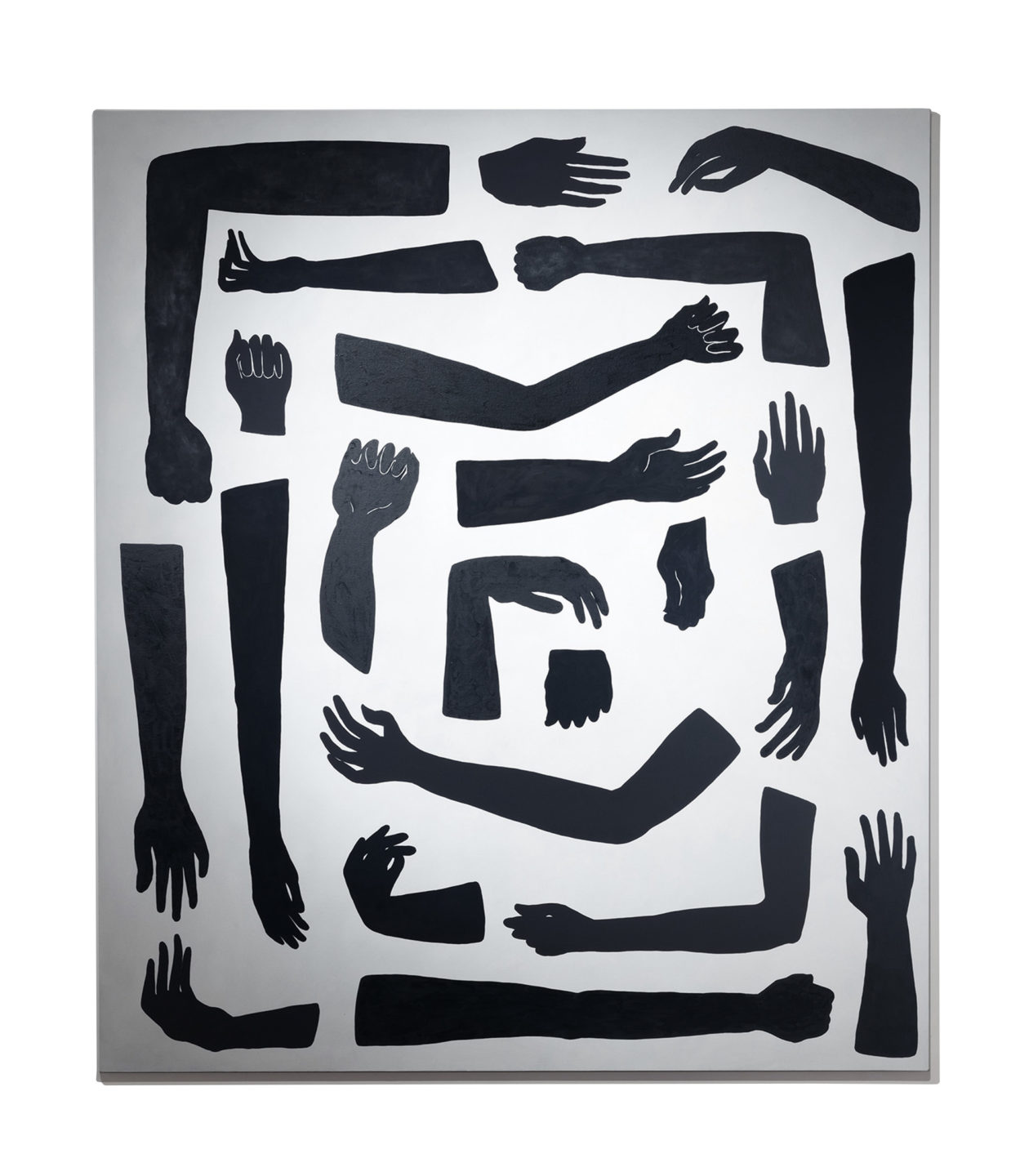 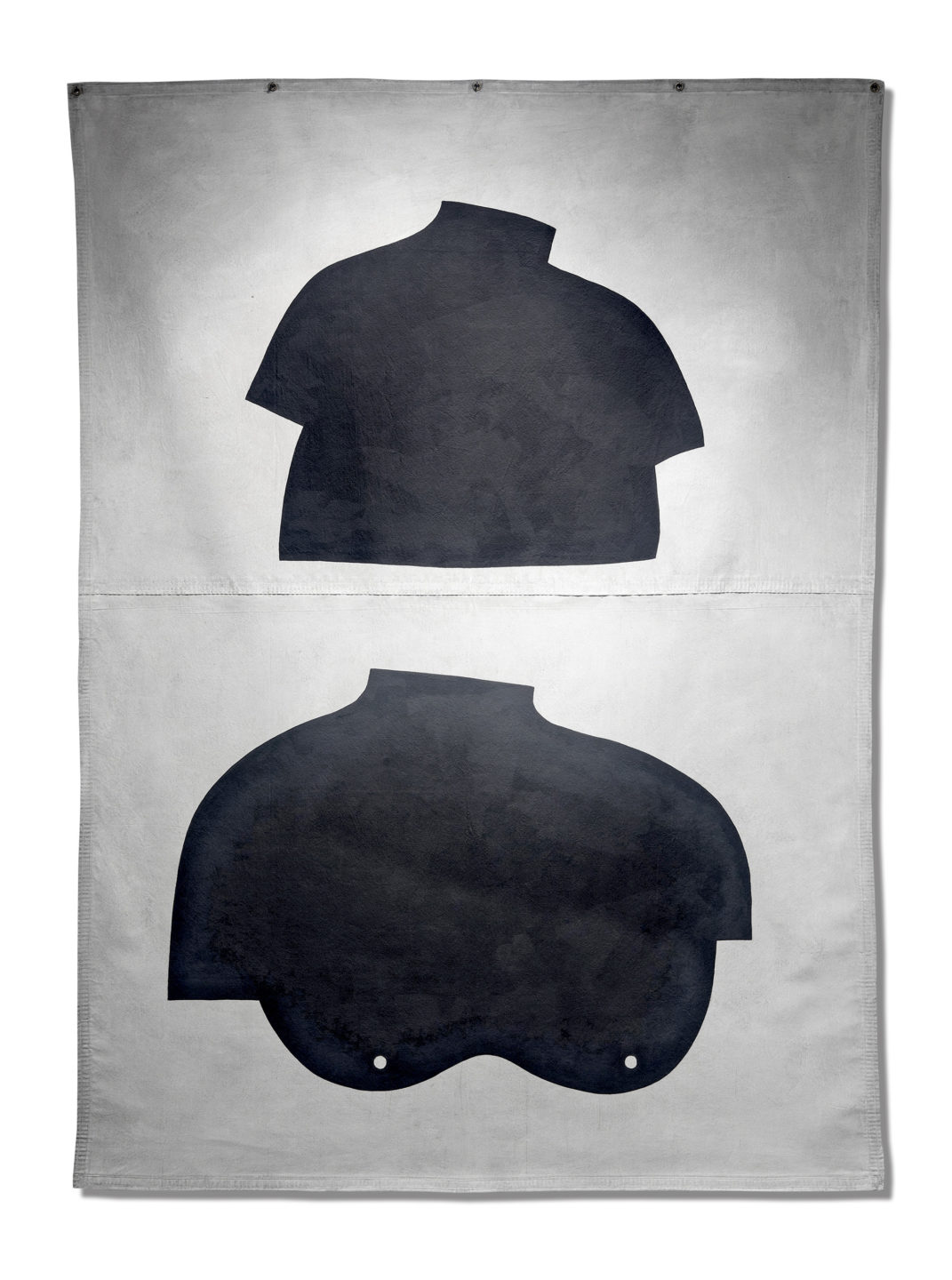 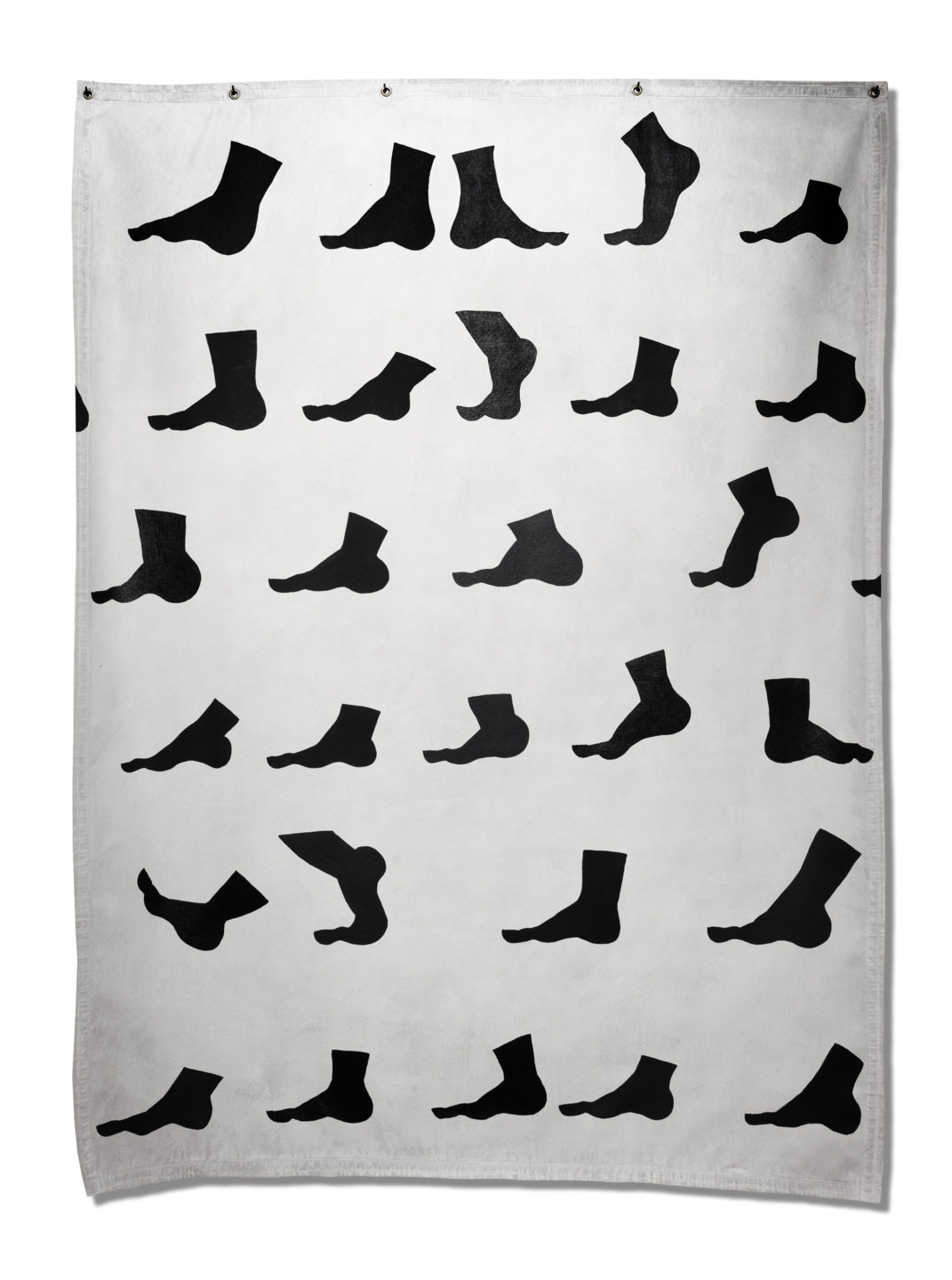 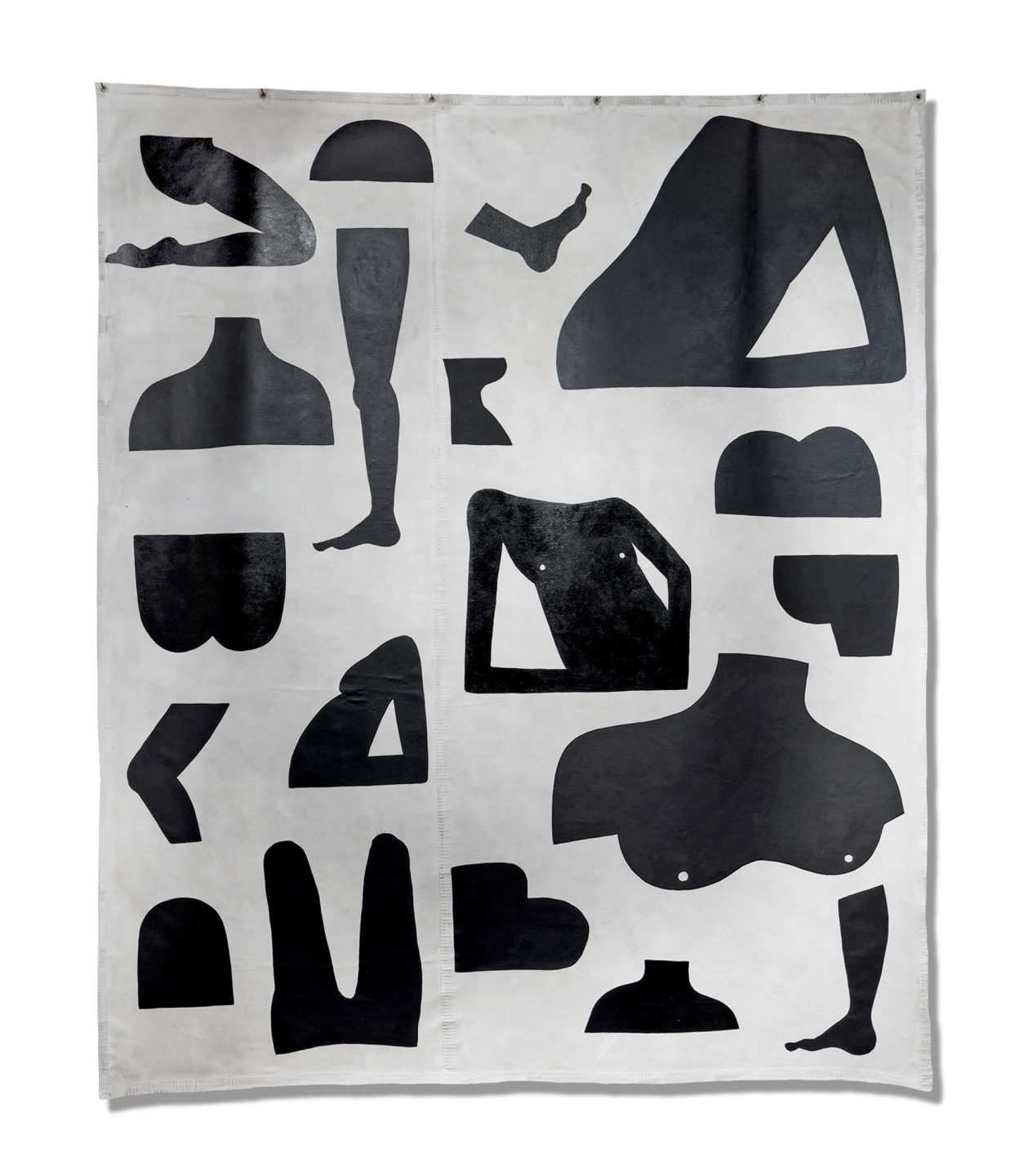 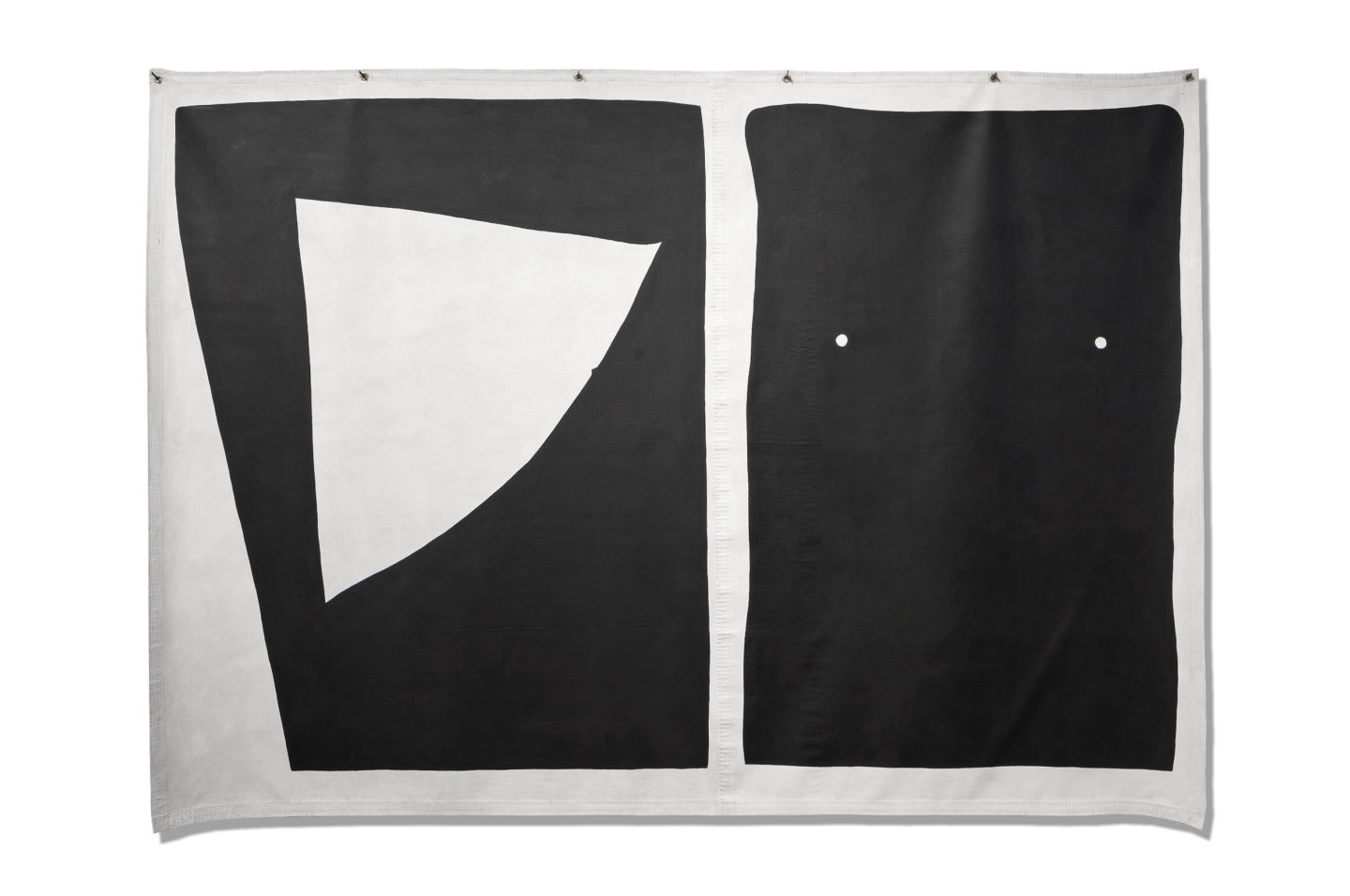 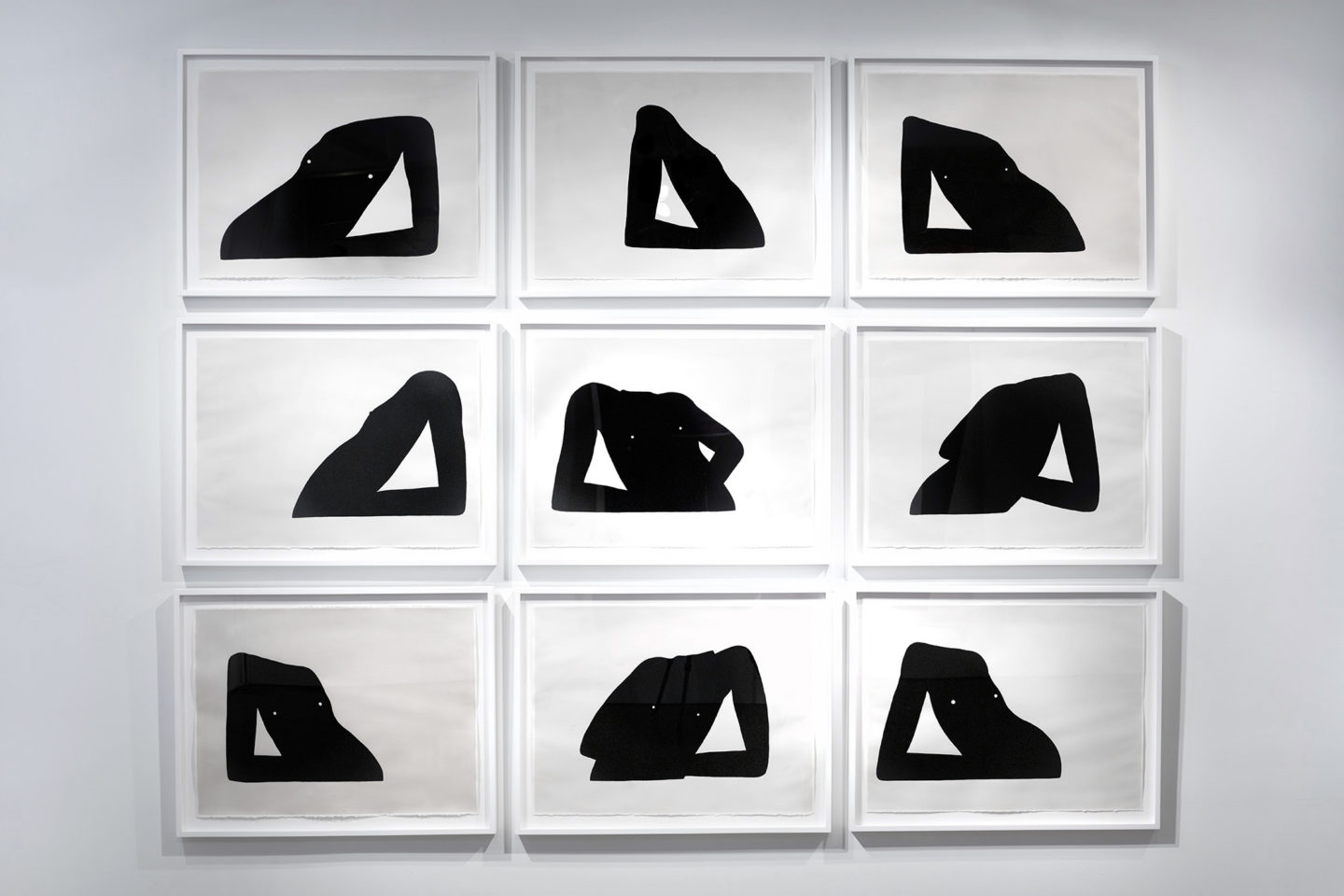 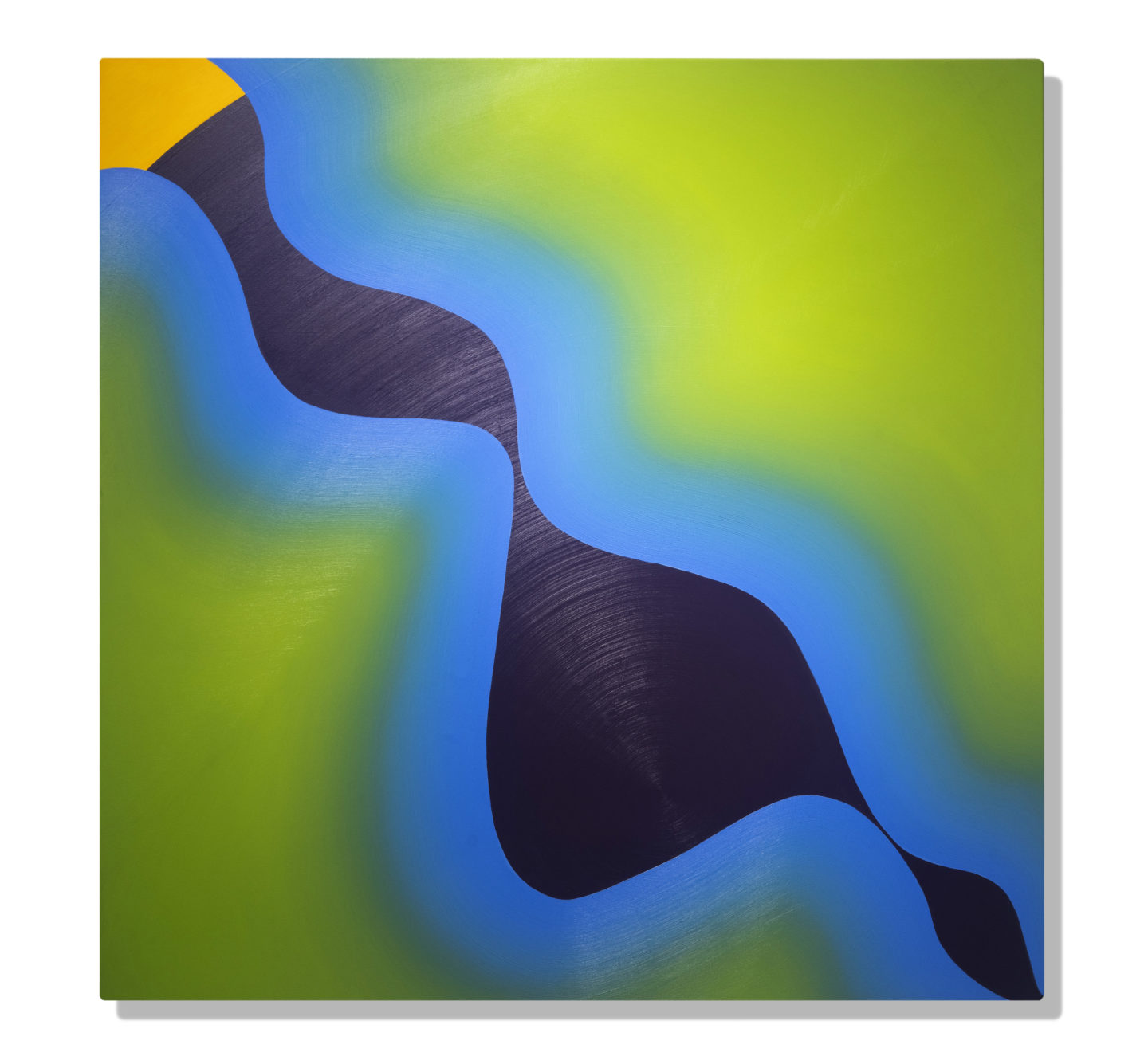 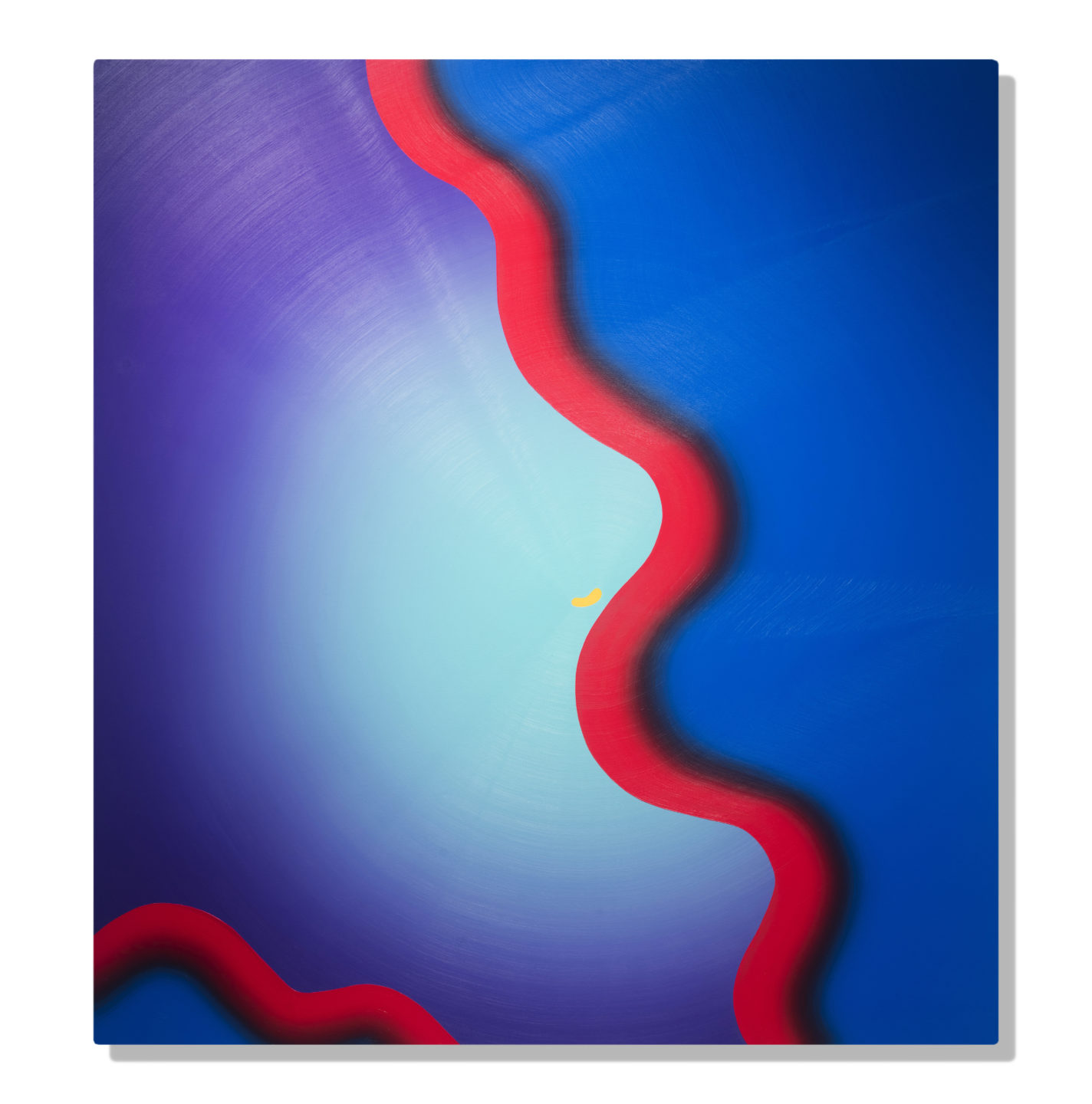 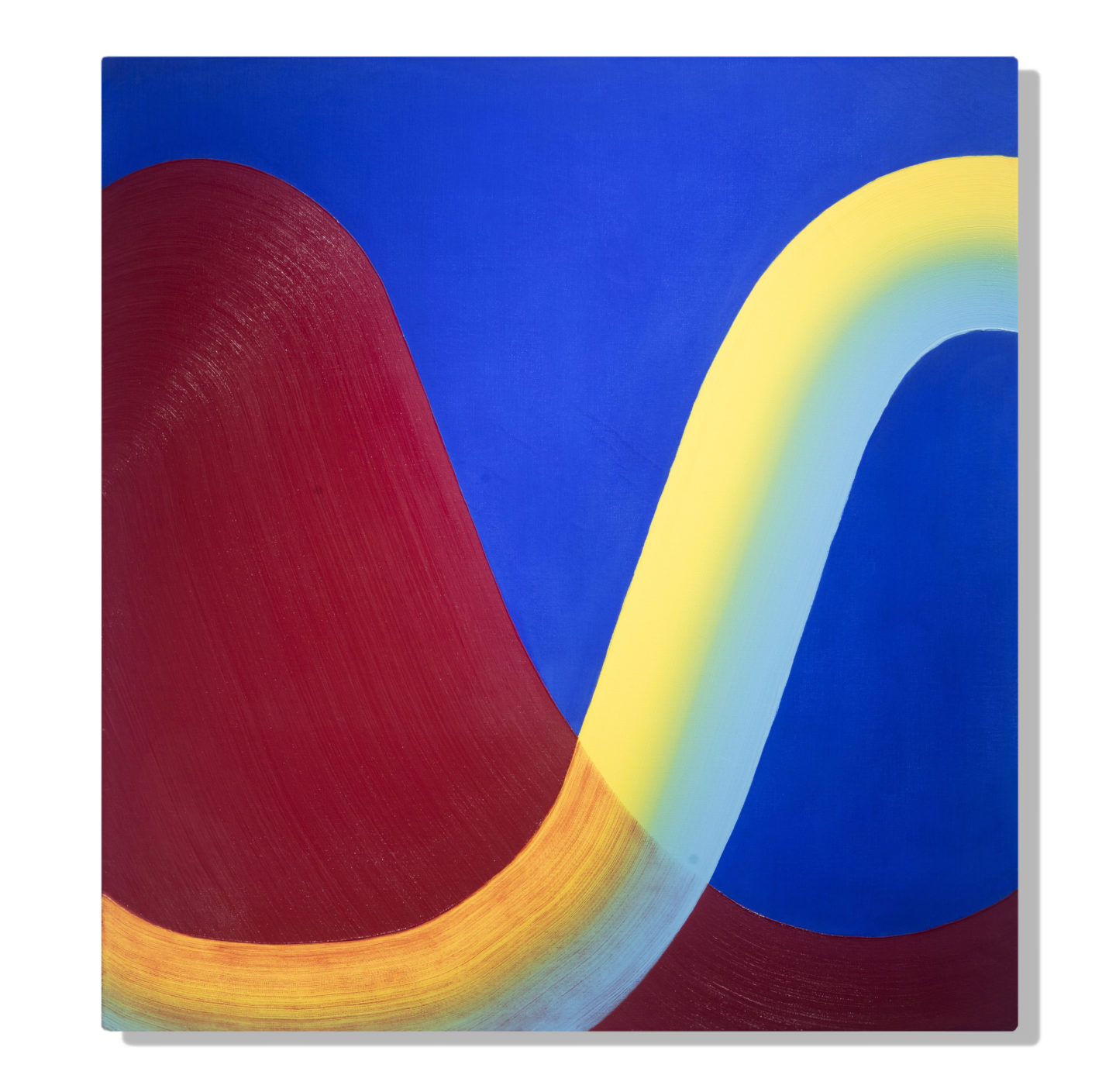 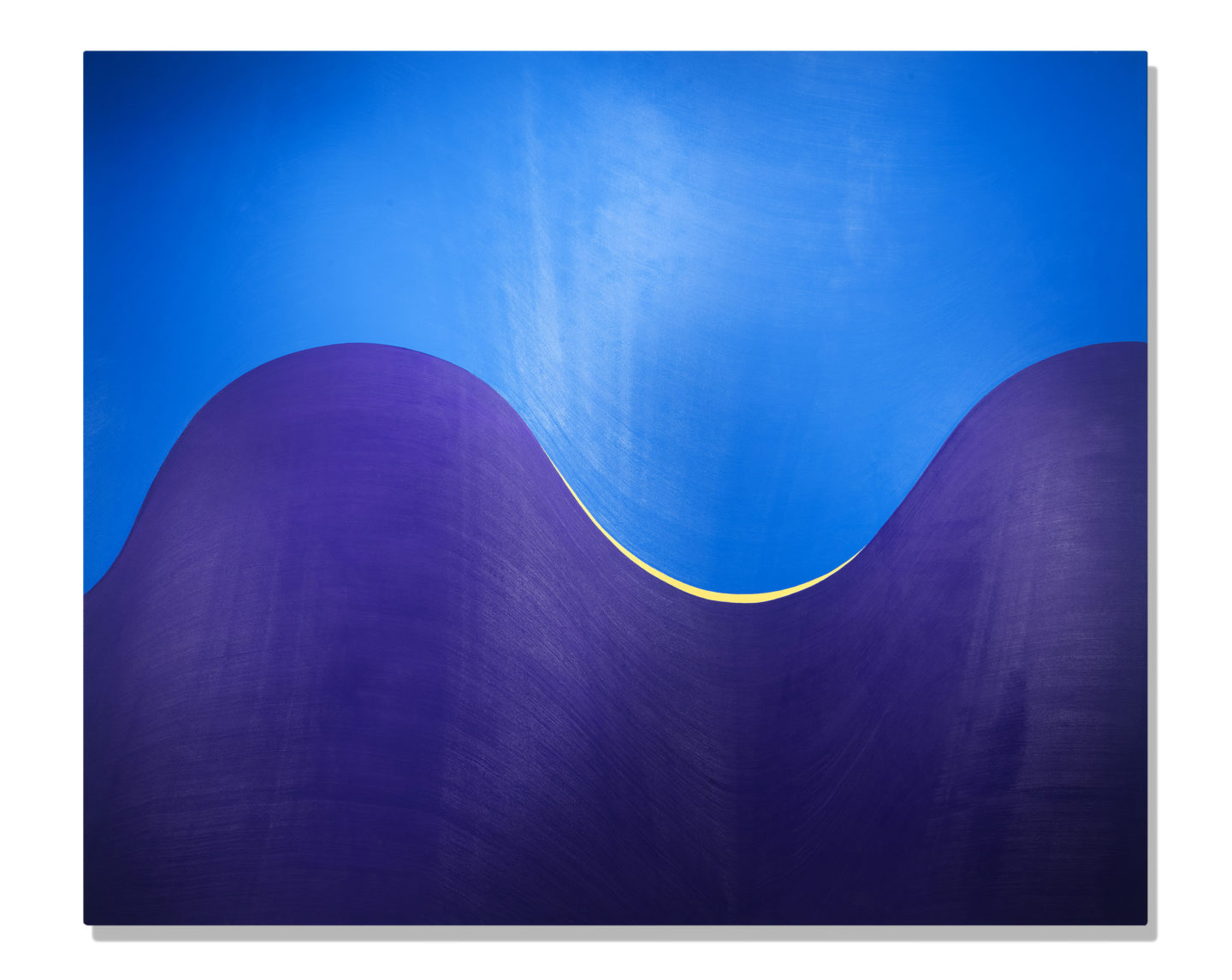 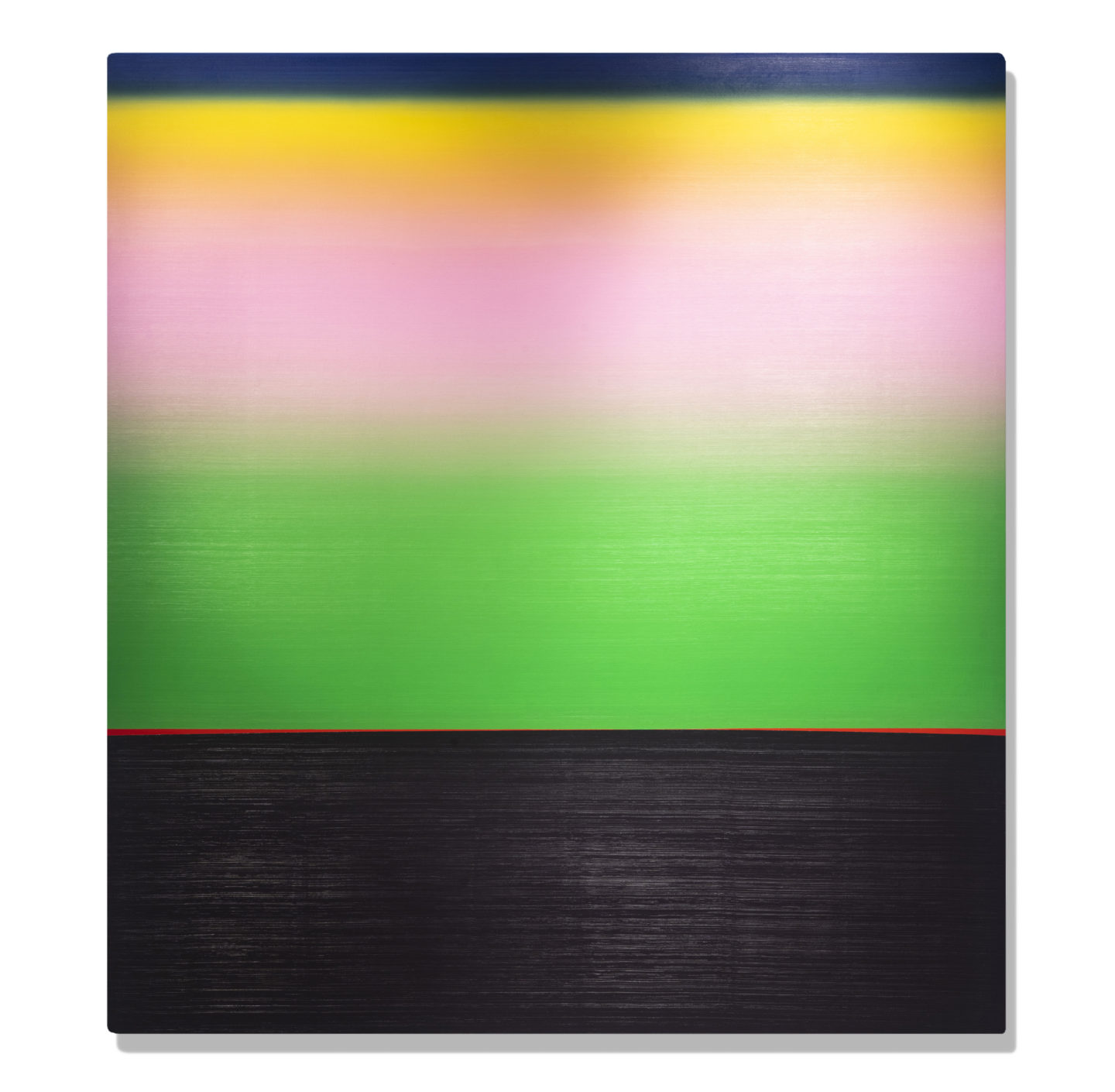 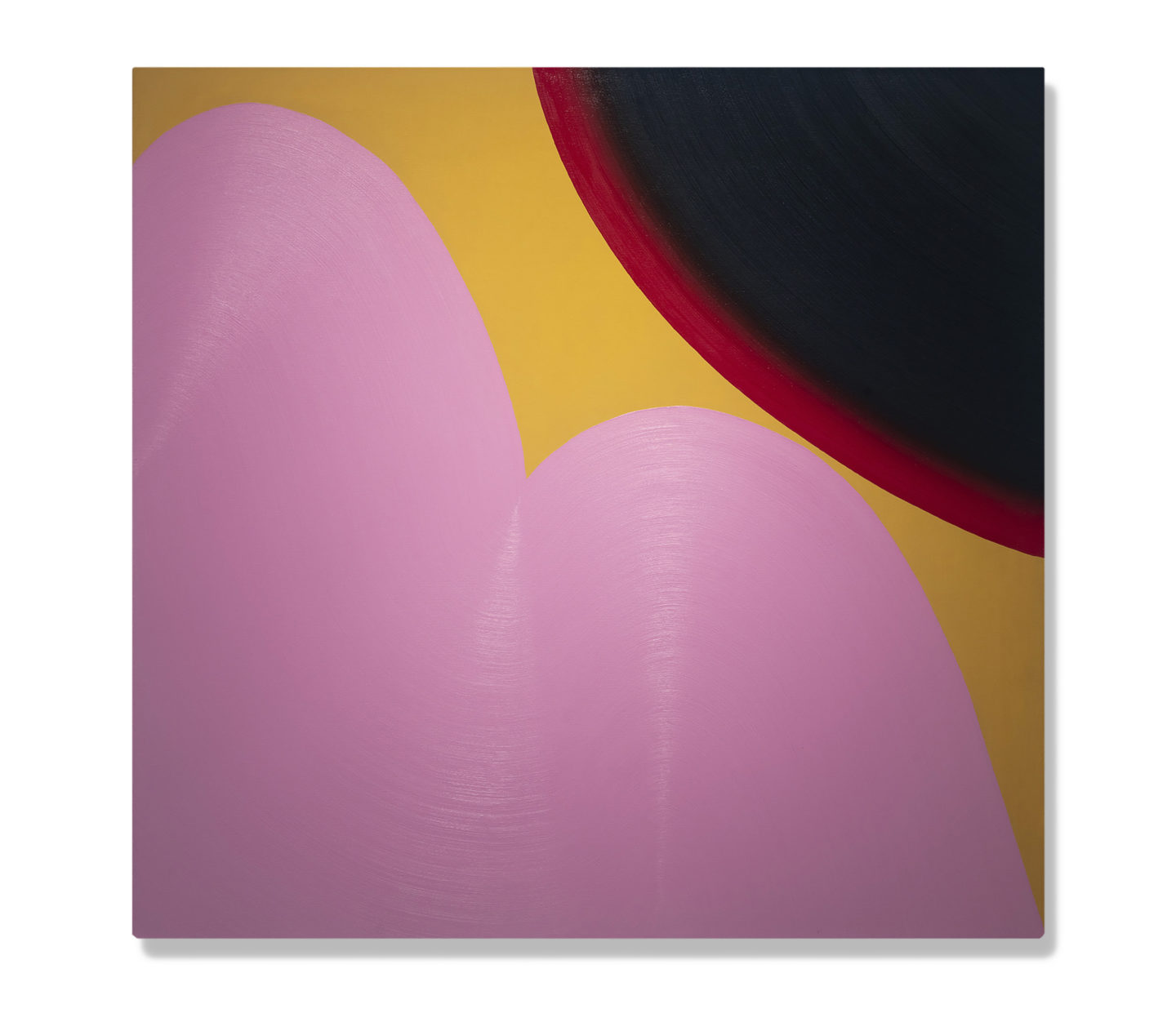 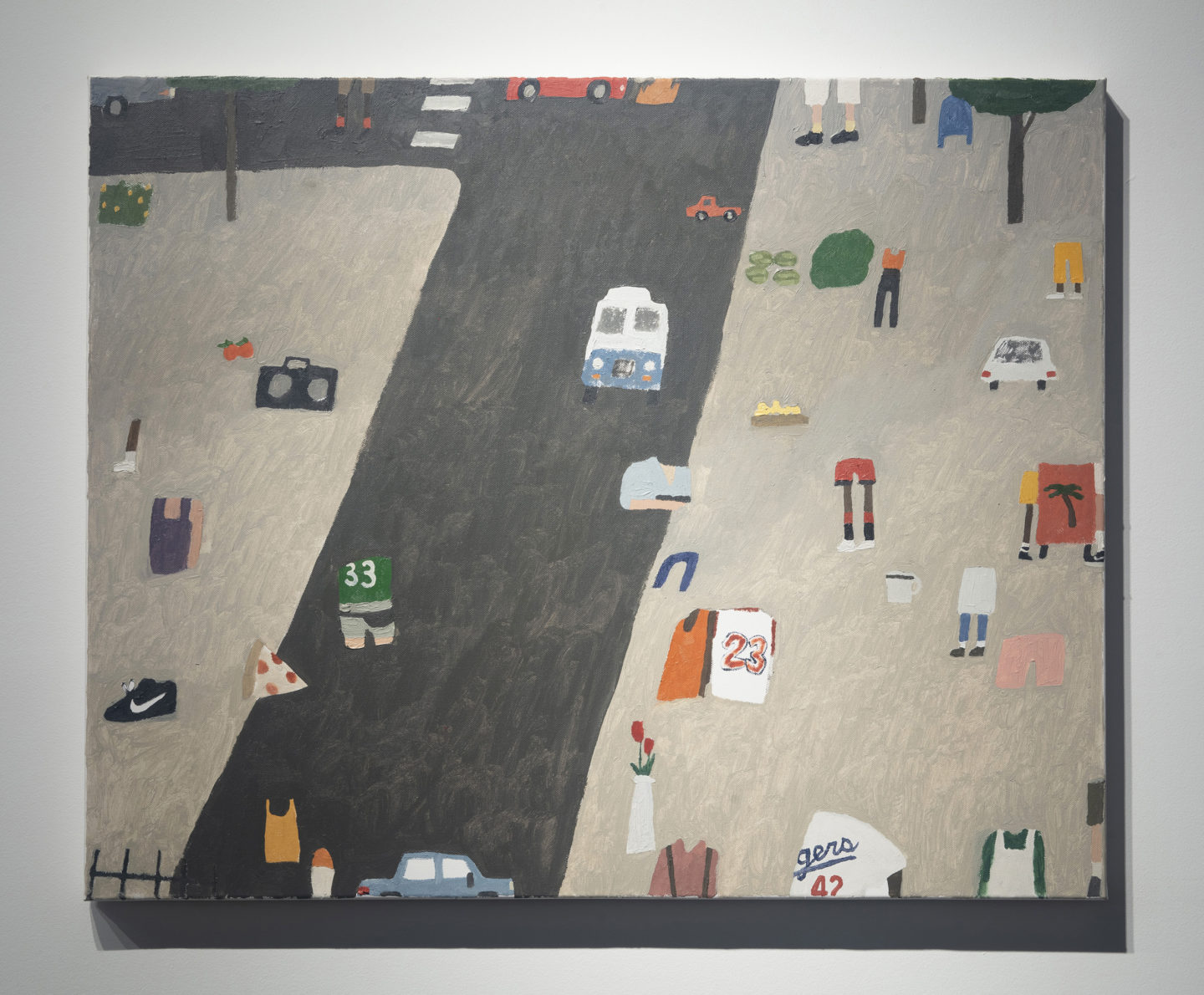 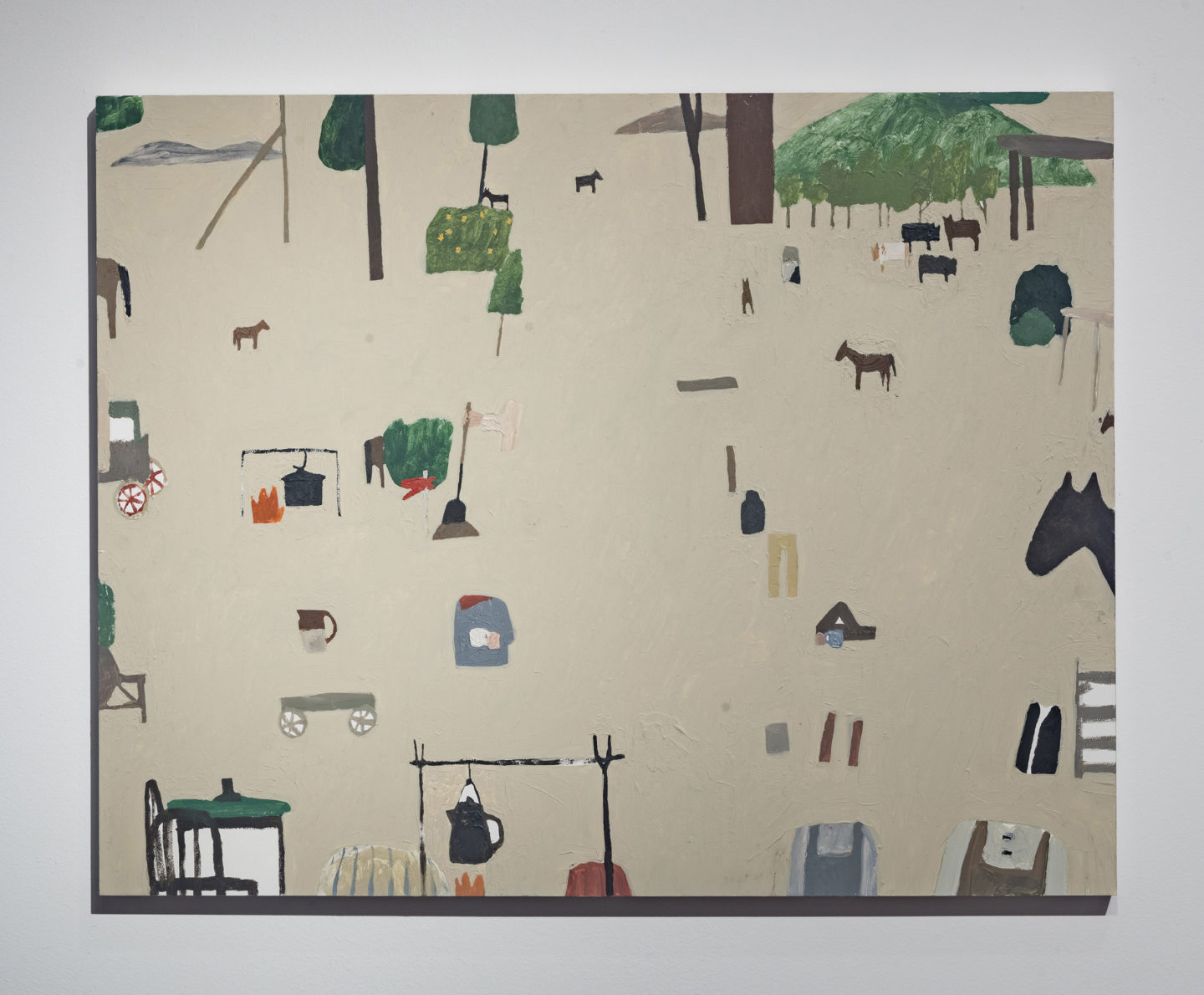 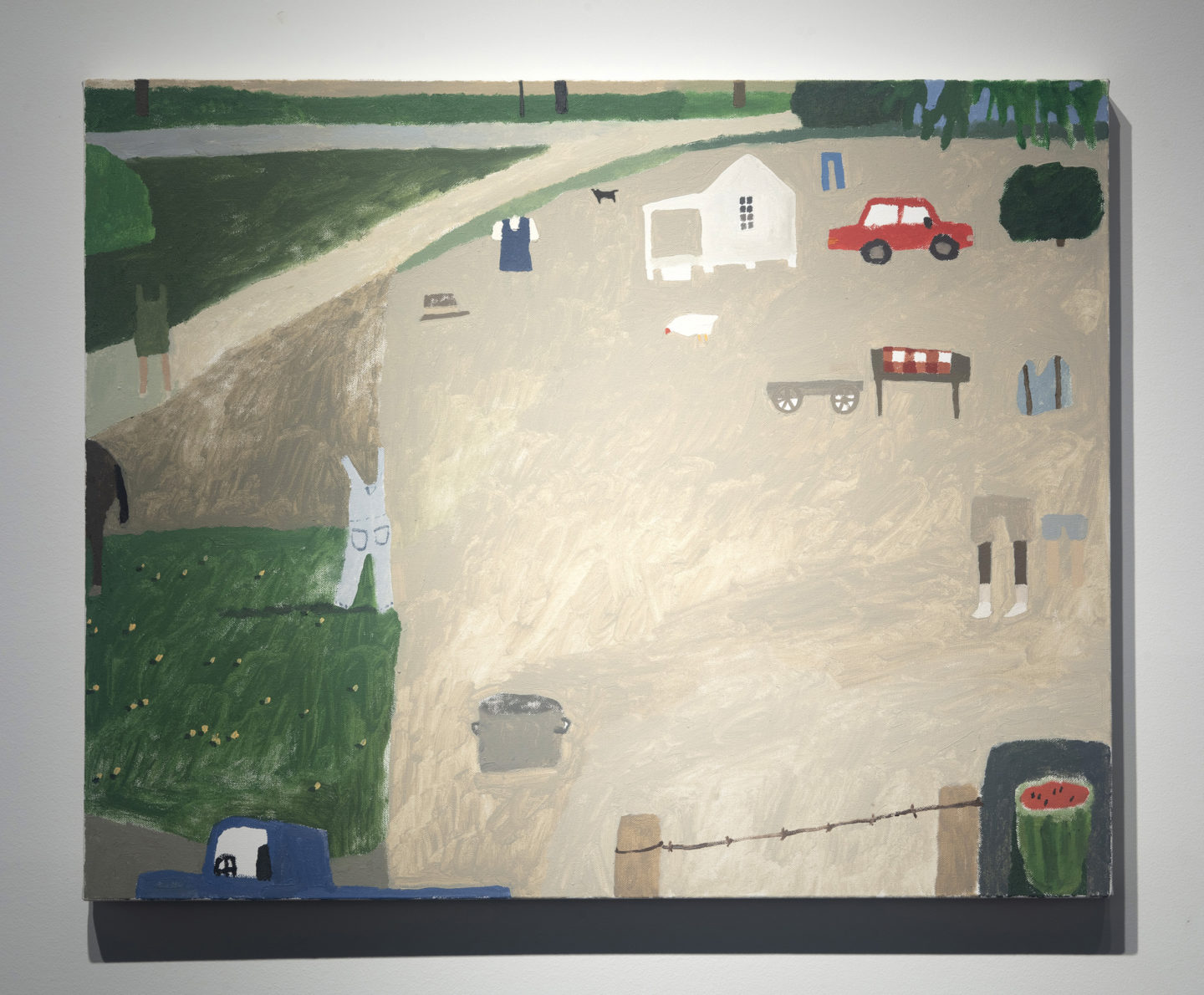 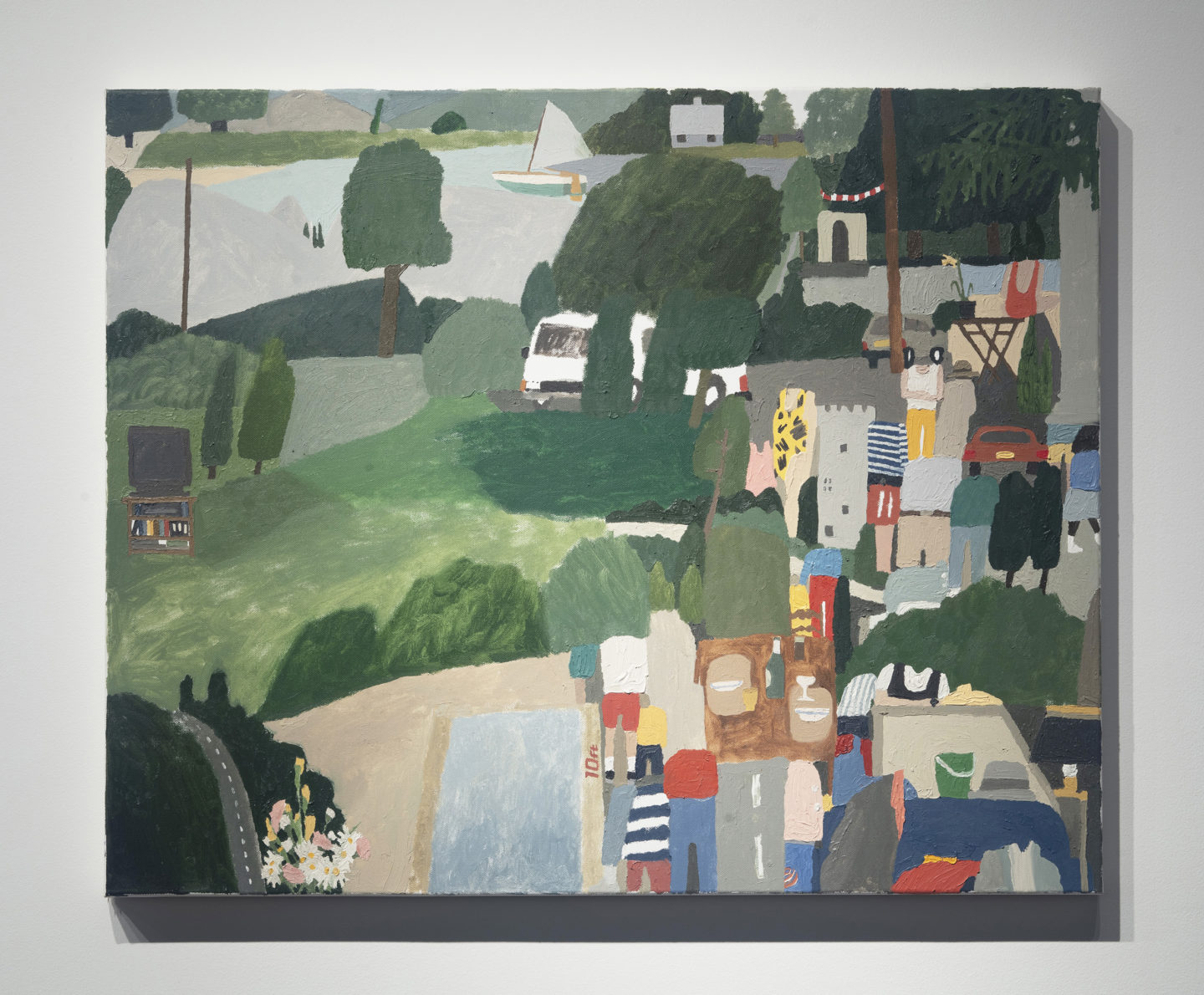 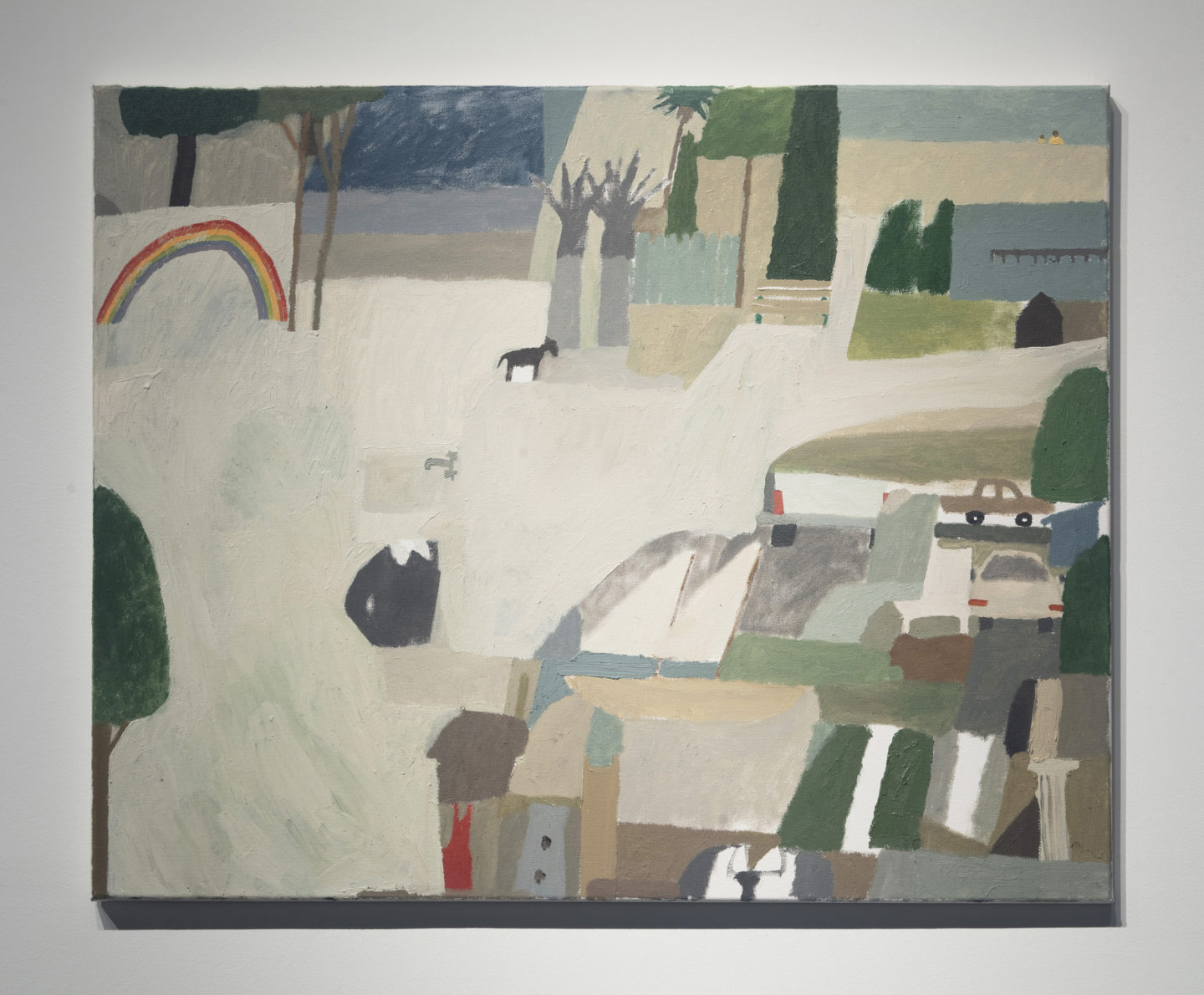 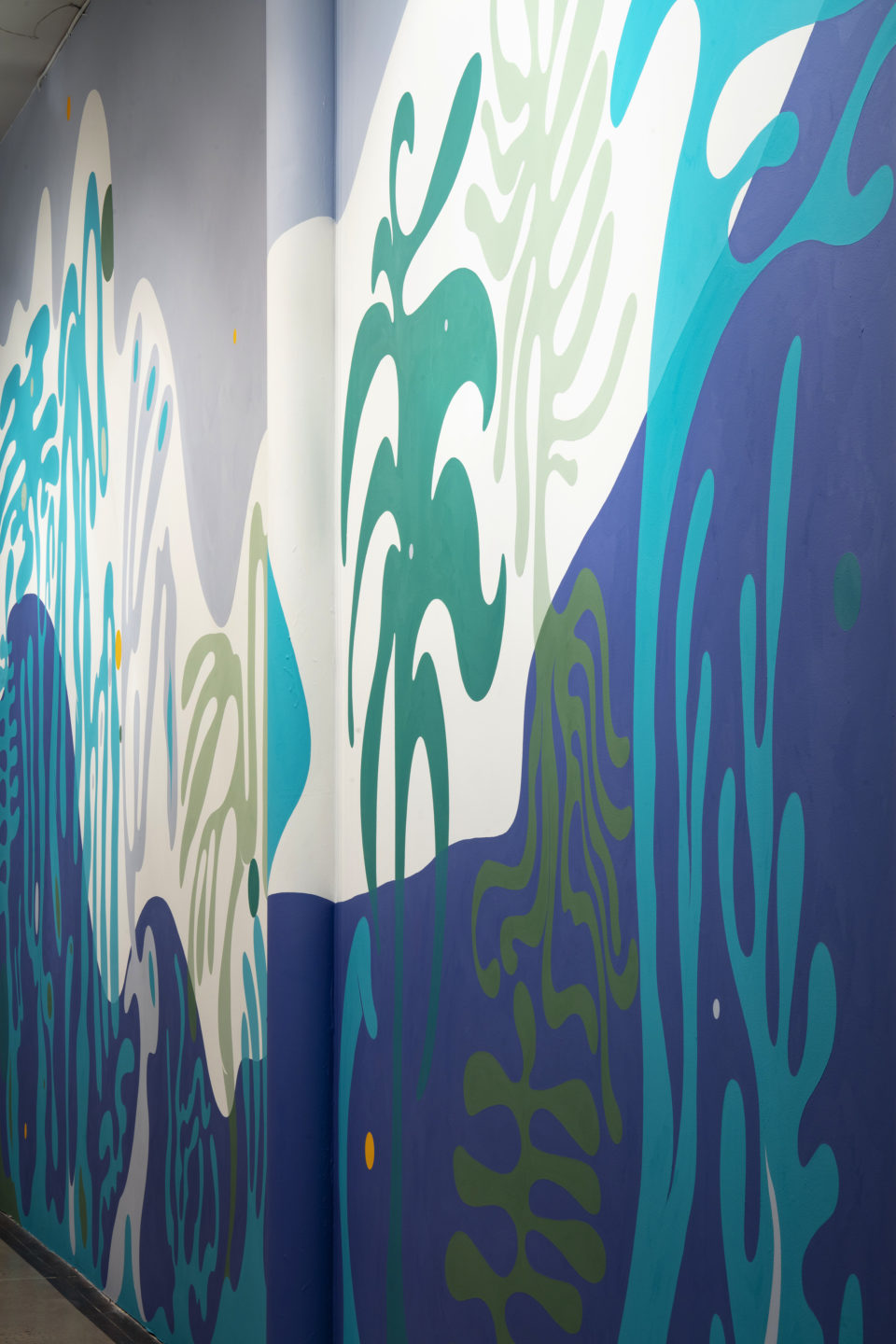