ArtYard is pleased to present Shelter Is, an exhibition that brings together the work of nine artists whose practices consider the physical and psychological function of shelter, its construction, and its improvisational nature. The works on view also explore questions of who seeks shelter, and for what reasons—political, socioeconomic, or environmental.

In its most basic form, the notion of shelter evokes four walls, a roof, and a floor. Sizes vary, as do the materials, location, and durability of the structure. Sometimes the shelter is made from scratch. Sometimes it is found. It may serve as a temporary refuge, or as permanent residence. The works in this exhibition consider traditional models of shelter but also provide a lens in which the architecture of shelter can be extended beyond conventional perceptions of home, relief, and sanctuary.

What role do social histories and memory play in the praxis of shelter? Heather Hart’s monumental rooftop installation, which gallery visitors are permitted to walk on top and inside of, considers the social histories of home and sanctuary as well as the familial tradition of carpentry that, like heirlooms, is passed down from generation to generation.

This installation will be activated by a series of site-specific performances curated by the artist throughout the exhibition. A collaborative work by Lucia Thomé and Mariel Capanna serves as a monument to the memory of Capanna’s late mother. The nearly to-scale reincarnation of the Renault automobile she was once photographed against has been fabricated by the artists so that it can be taken apart and reconstructed in time and place again and again. Jumana Manna’s film Wild Relatives portrays shelter not as a singular physical structure but as a network comprised of both individual and institutionalized efforts to preserve land and agriculture. The film focuses on the International Center for Agricultural Research in the Dry Areas (ICARDA), an Aleppo-based agricultural research center that was forced to relocate to Lebanon due to the Syrian war and that was the first institution to withdraw seeds from the Svalbard Global Seed Vault in Norway, where seeds from across the world are stored in case disaster strikes. Also woven into the film are the stories of Youseff, a Lebanese farmer who rents his land to supplement the supply of seeds to ICARDA, and Walid, a Syrian refugee and organic farmer who has created his own network of community-based seed-sharing libraries.

The tension between public and private space is another underlying theme of this show. Erin Diebboll’s large-scale drawing Fences depicts the borders of property within a single city block. The architectural style of the fences varies, as do the sizes of the lots, articulating the relationship between landownership and socioeconomic status. Installed in the backyard of ArtYard’s residency is Lucia Thomé’s Greenware—a temporary structure made from clay and incased in a greenhouse that protects it from the vagaries of the climate while also allowing for it to be modified and maintained by the artist. This installation will mark the first time in which ArtYard has activated this outdoor space as a platform for public art viewing and engagement.

Shelter as universal/as discourse, a library of found images and unauthored structures, accompanies the exhibition. Like a word said over and over again, these images and models function as a detournement, a way of visually unspooling the anatomy of shelter, its universality, and the ways in which it can be found in unexpected places.

This exhibition was first set to open on May 2, 2020, but was delayed due to COVID-19. Now months into a global pandemic in which housing insecurity, financial instability, and a disparity in access to resources is a reality for millions of people across the planet, the need to collectively consider the right to shelter and security is more necessary than ever. 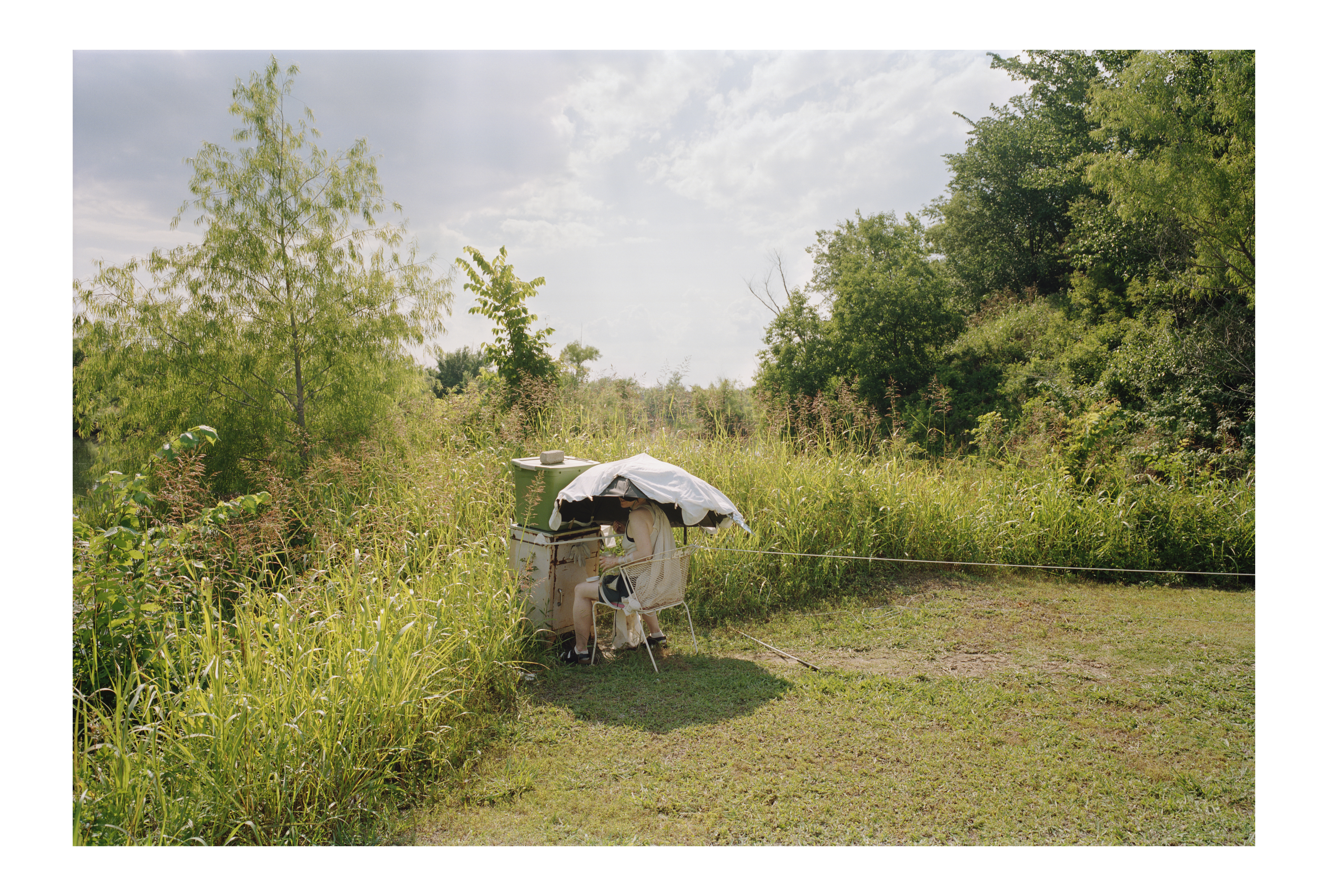 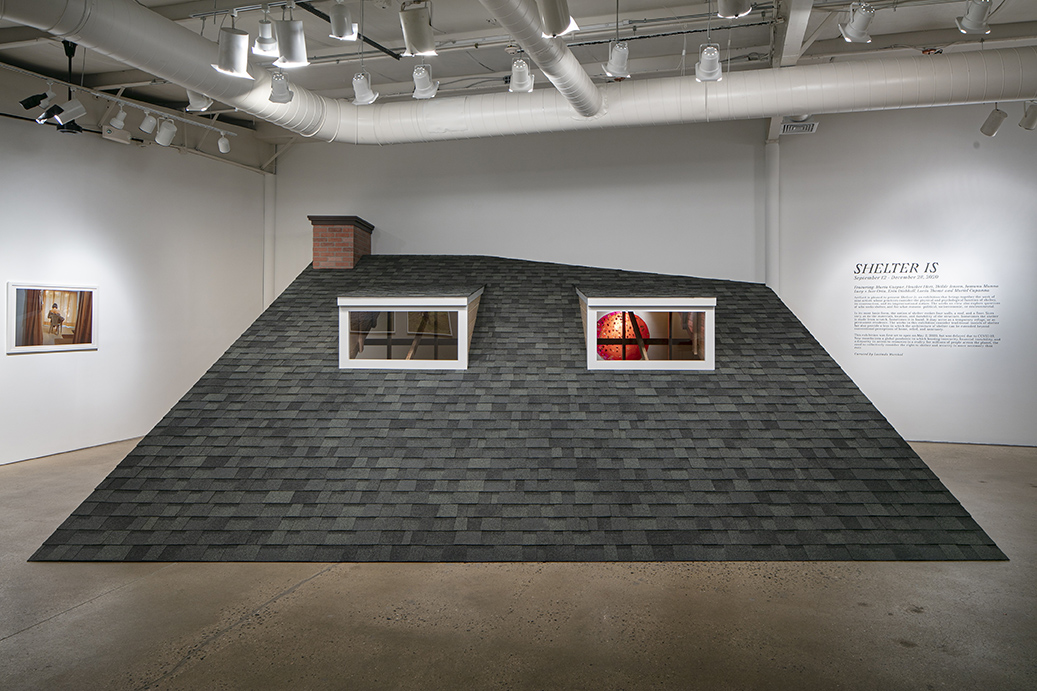 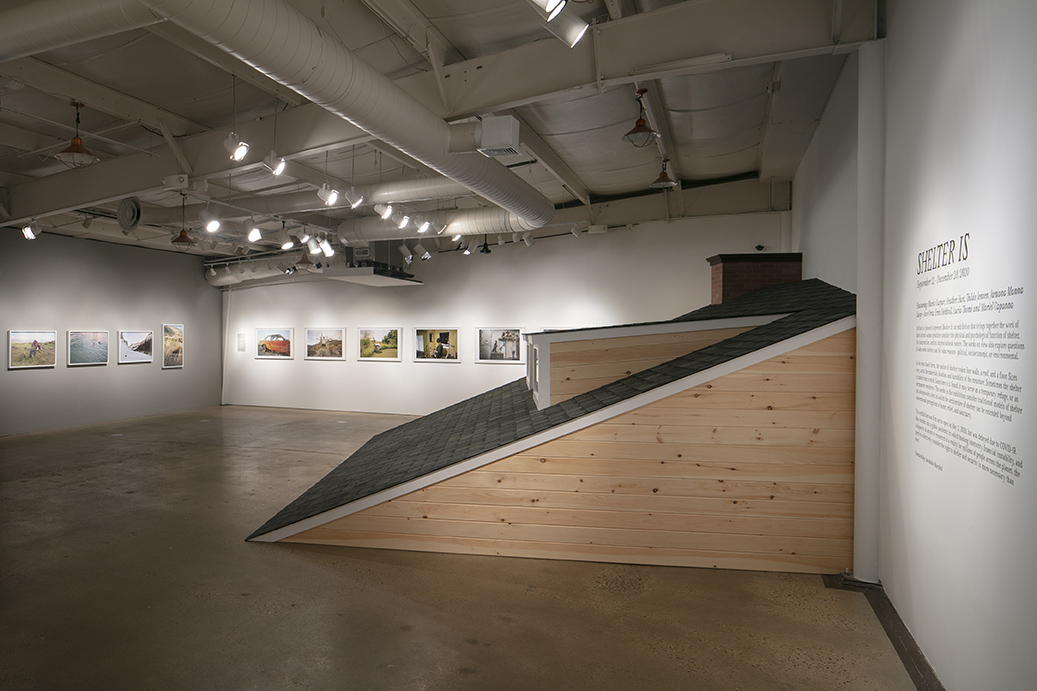 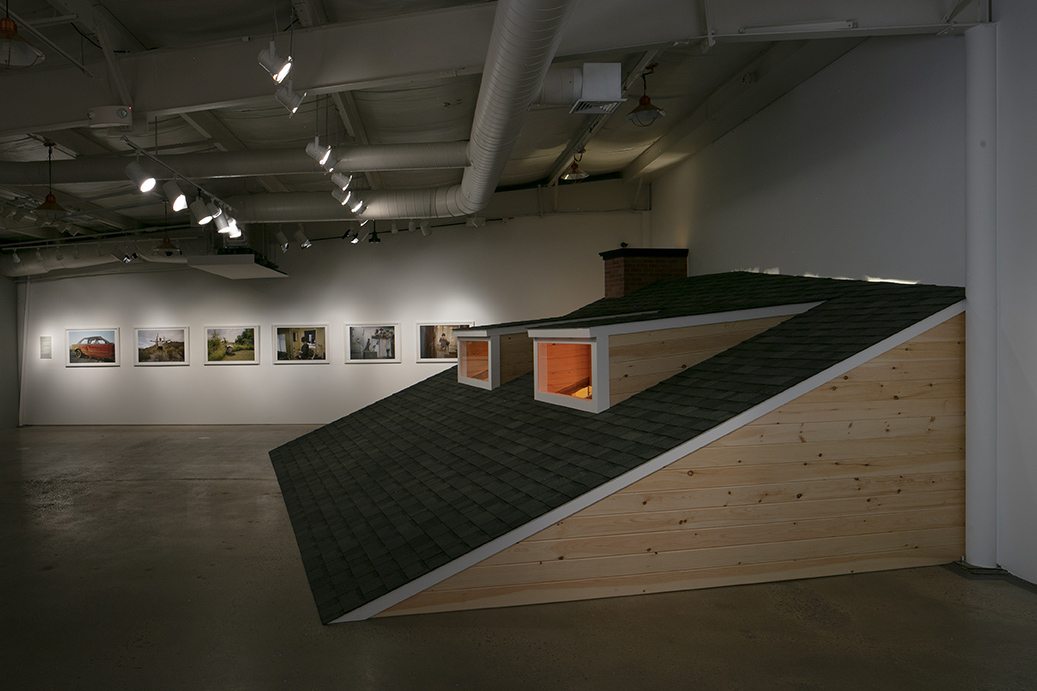 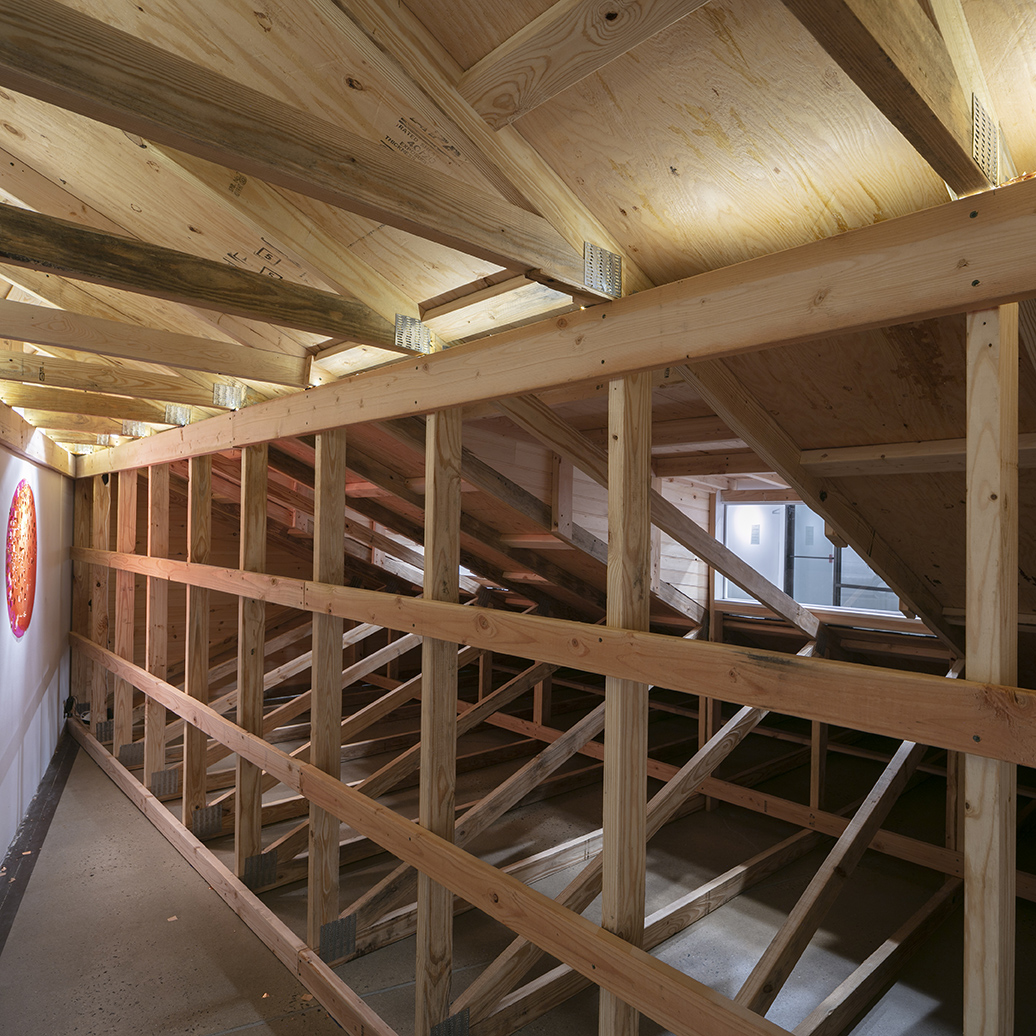 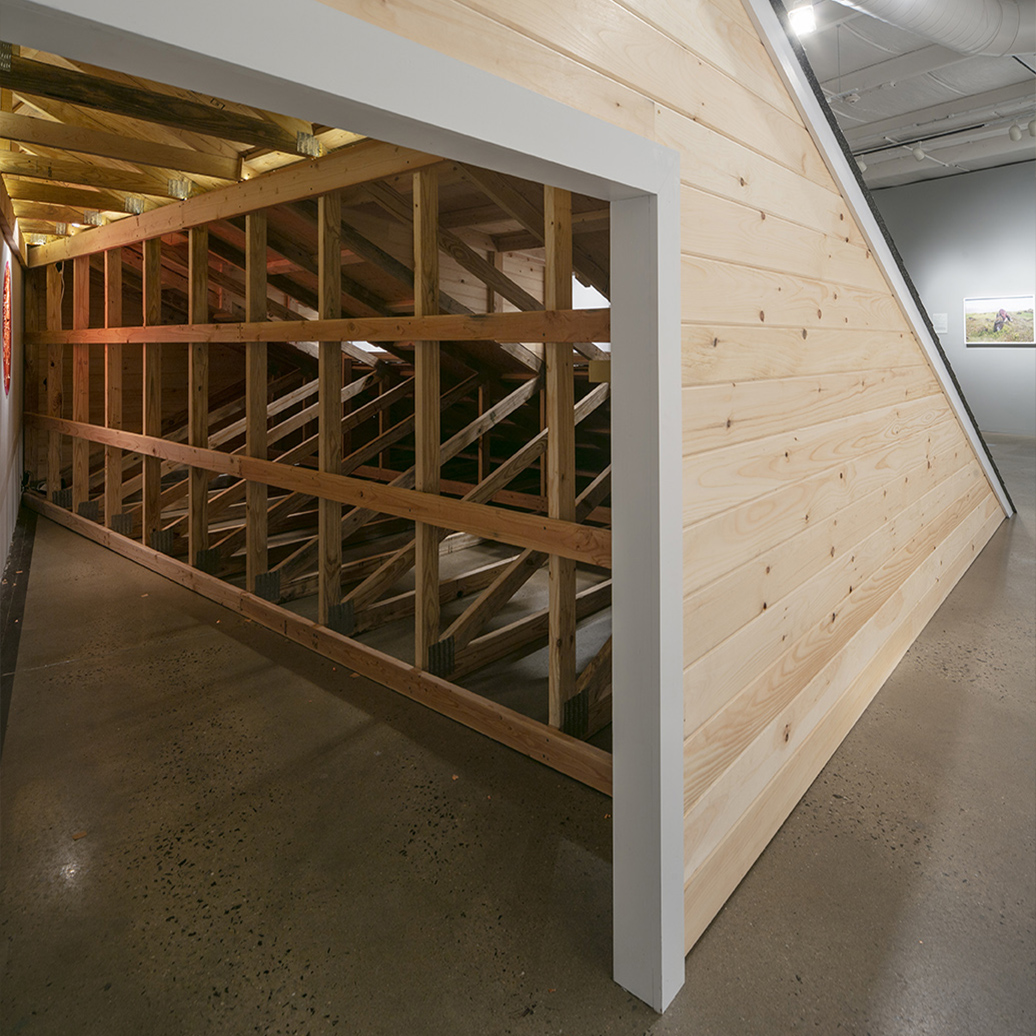 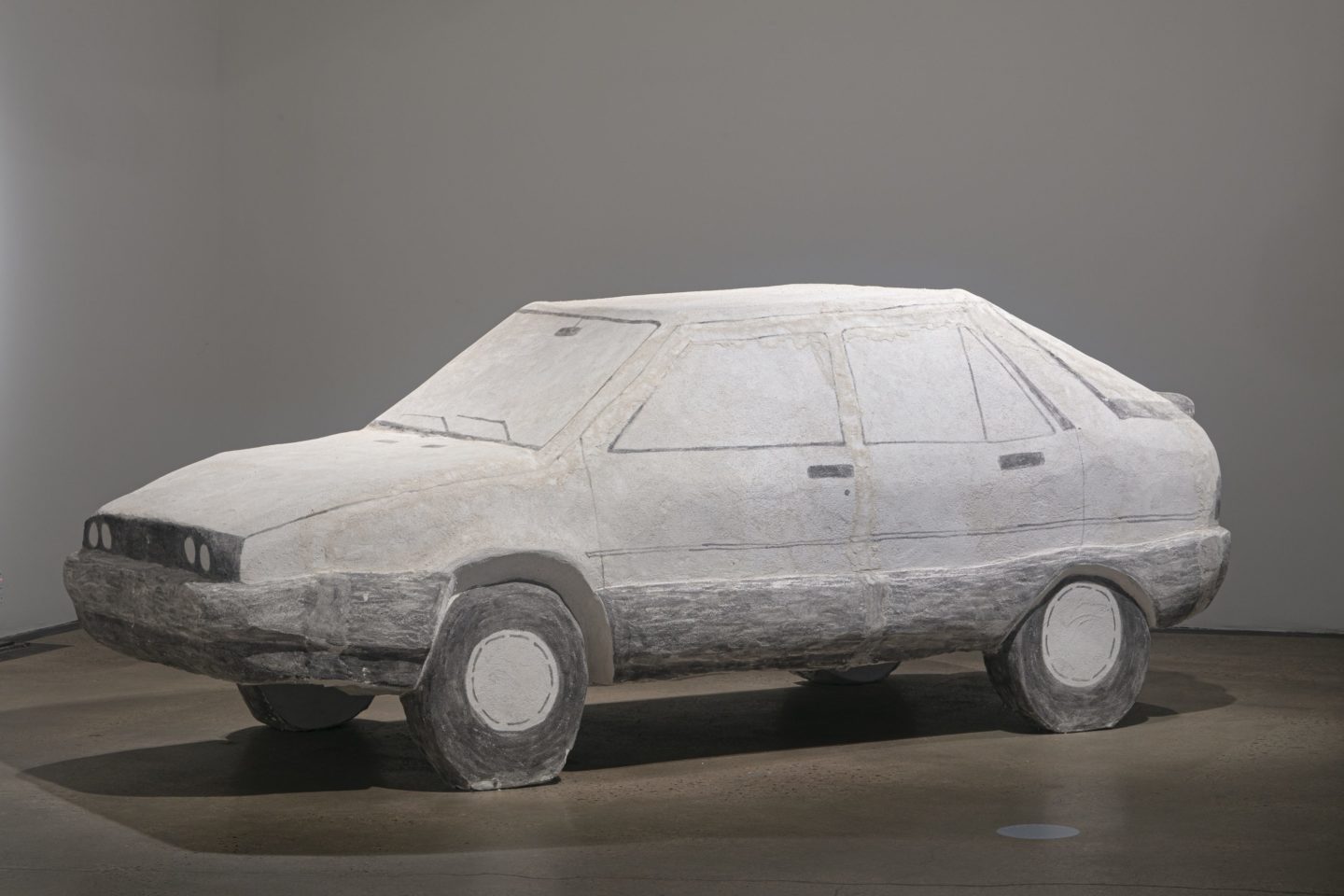 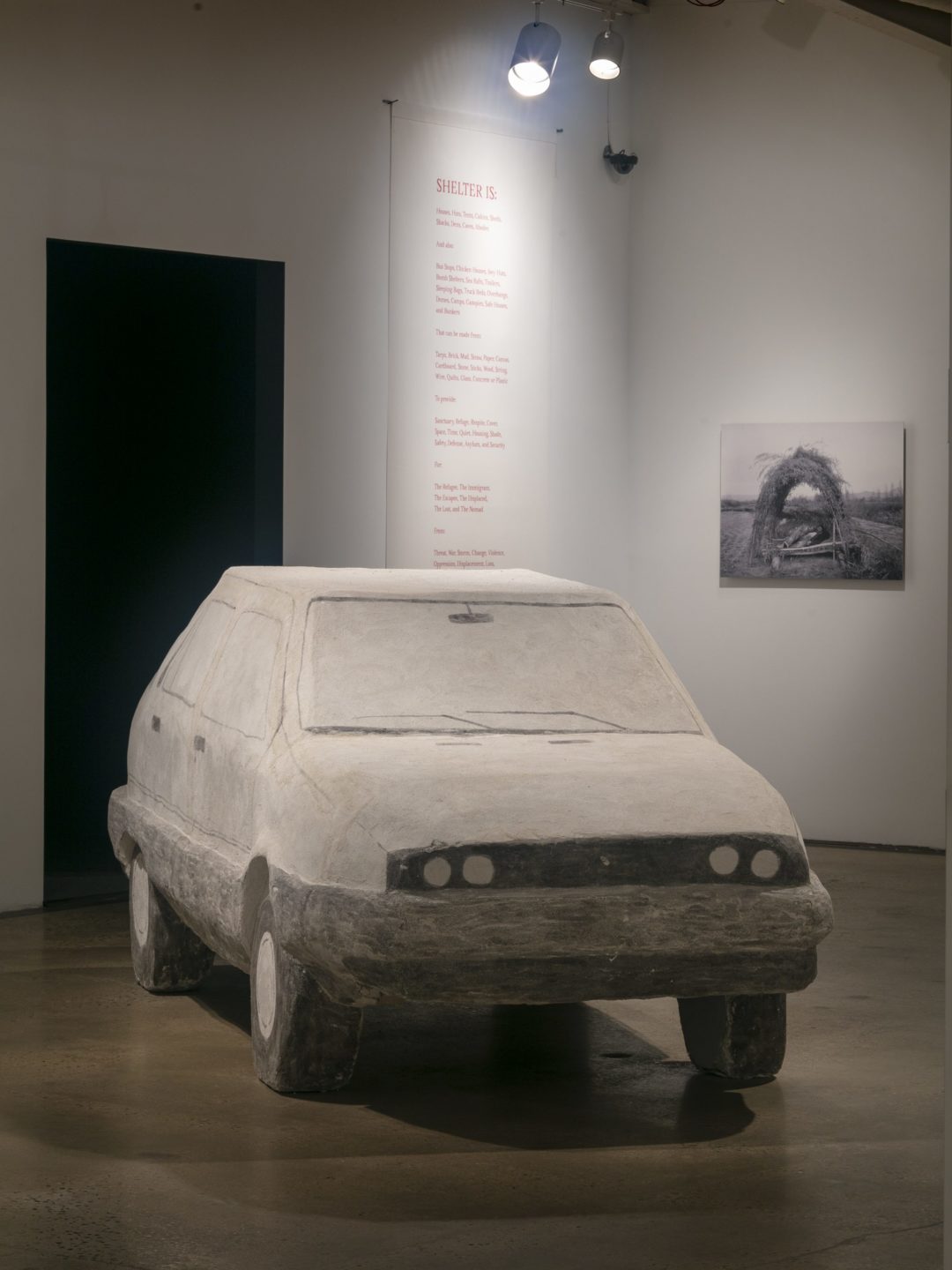 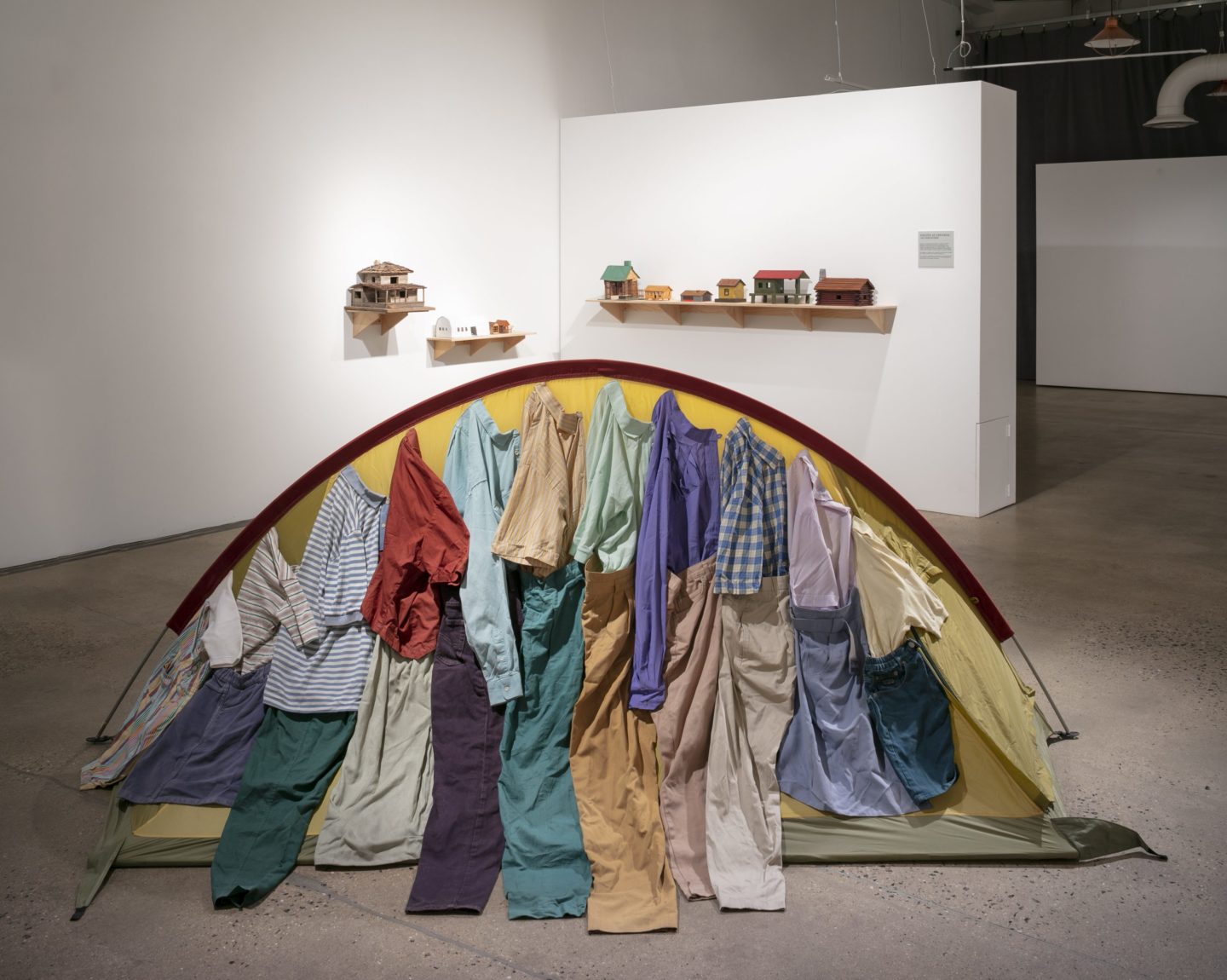 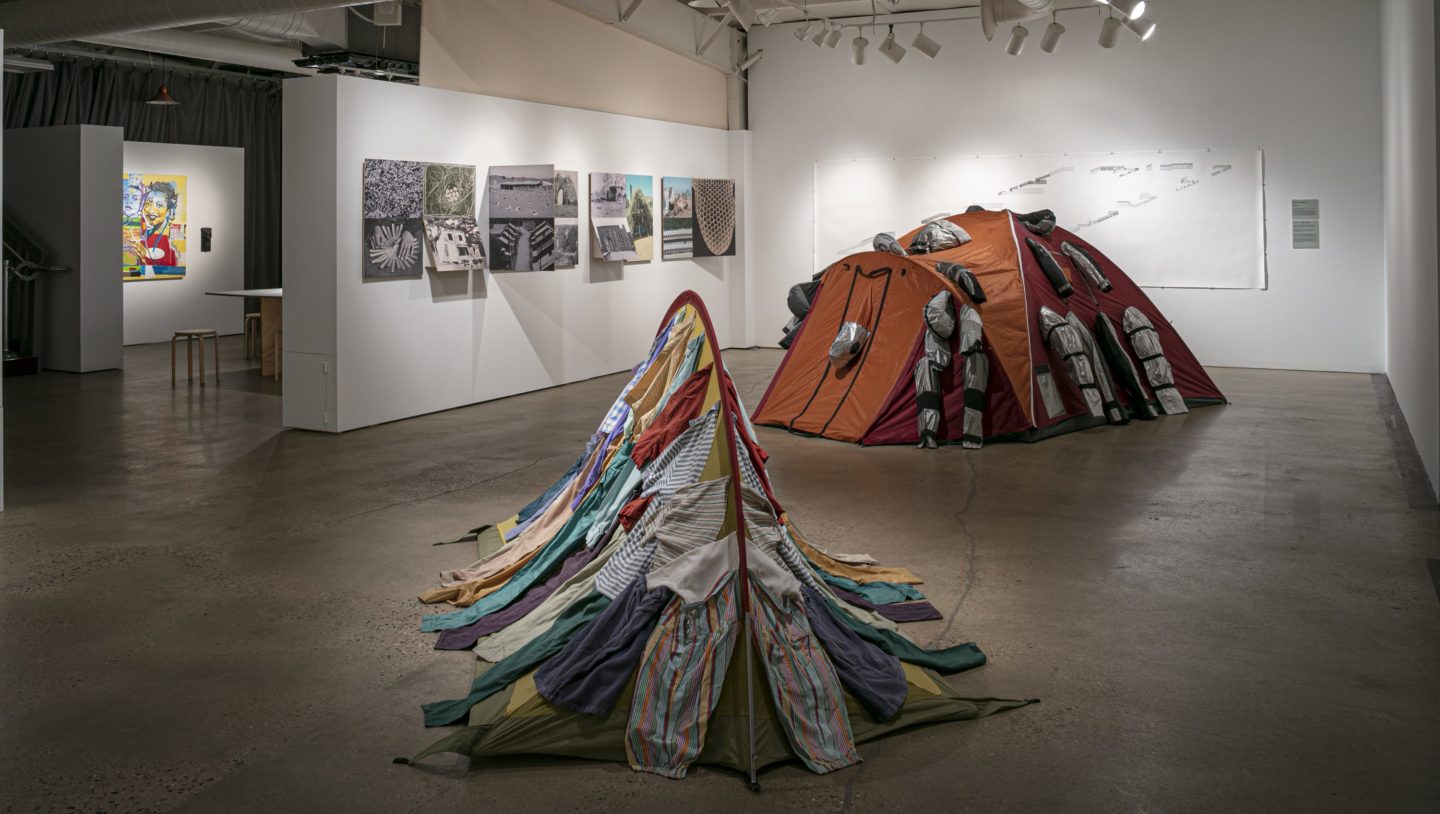 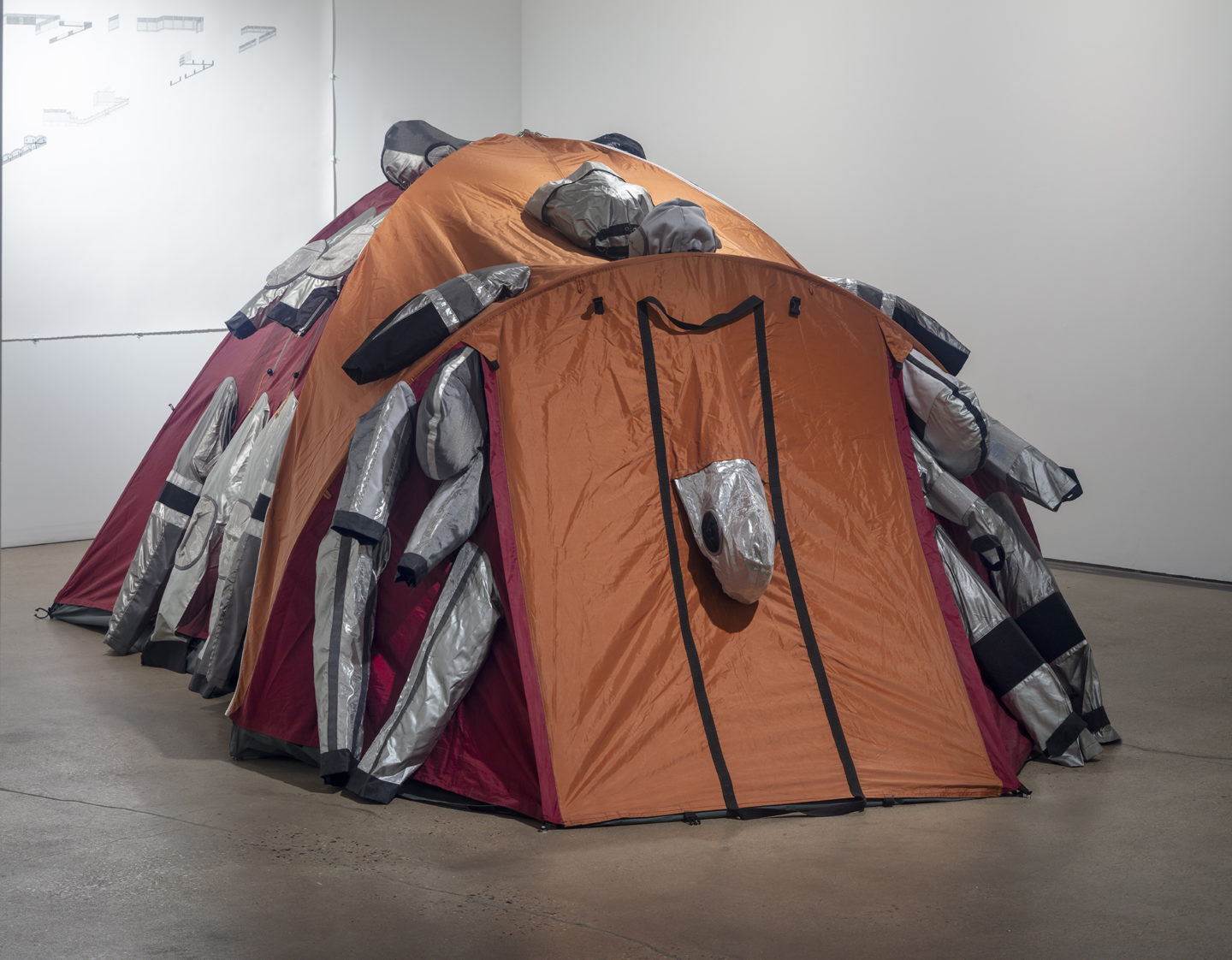 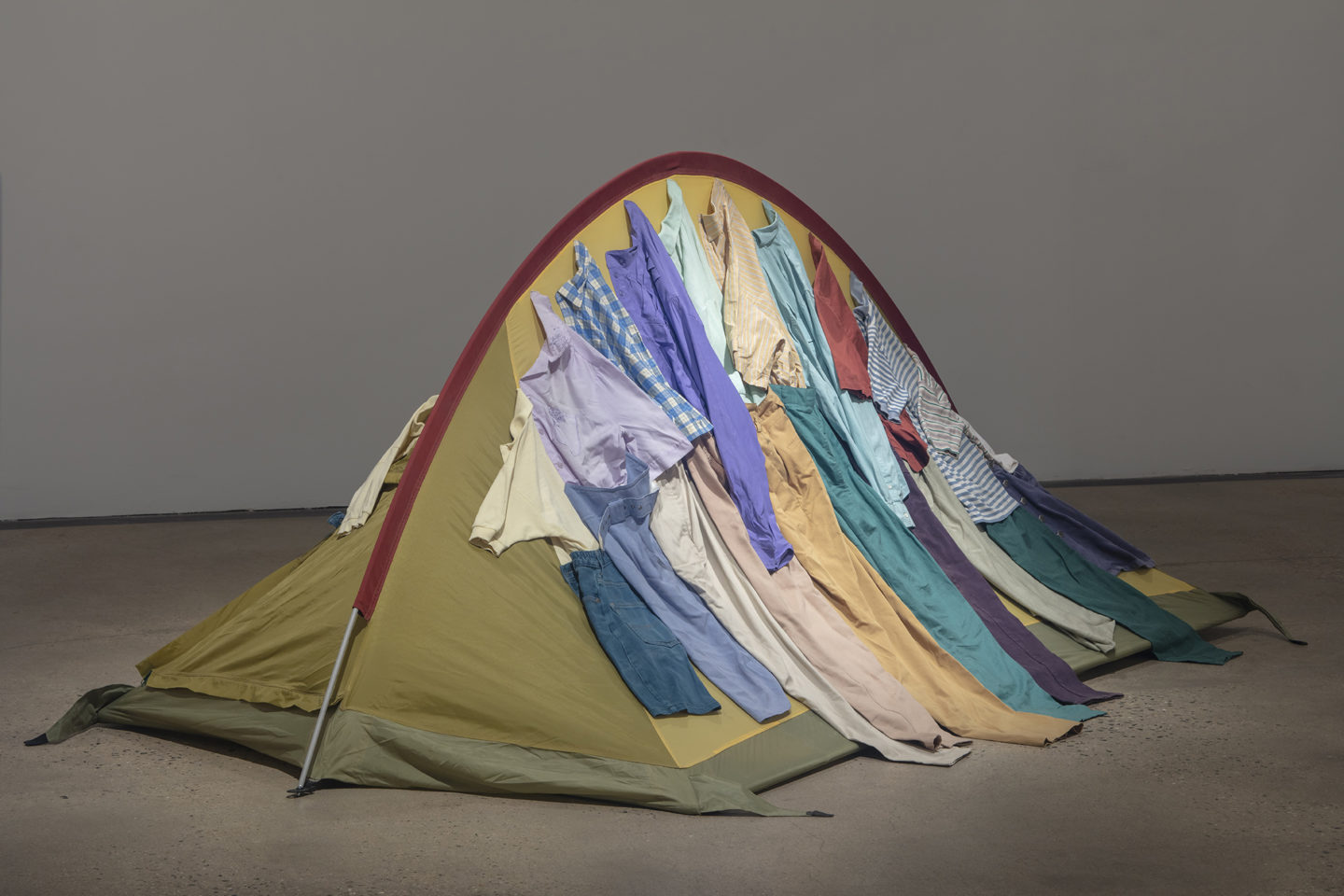 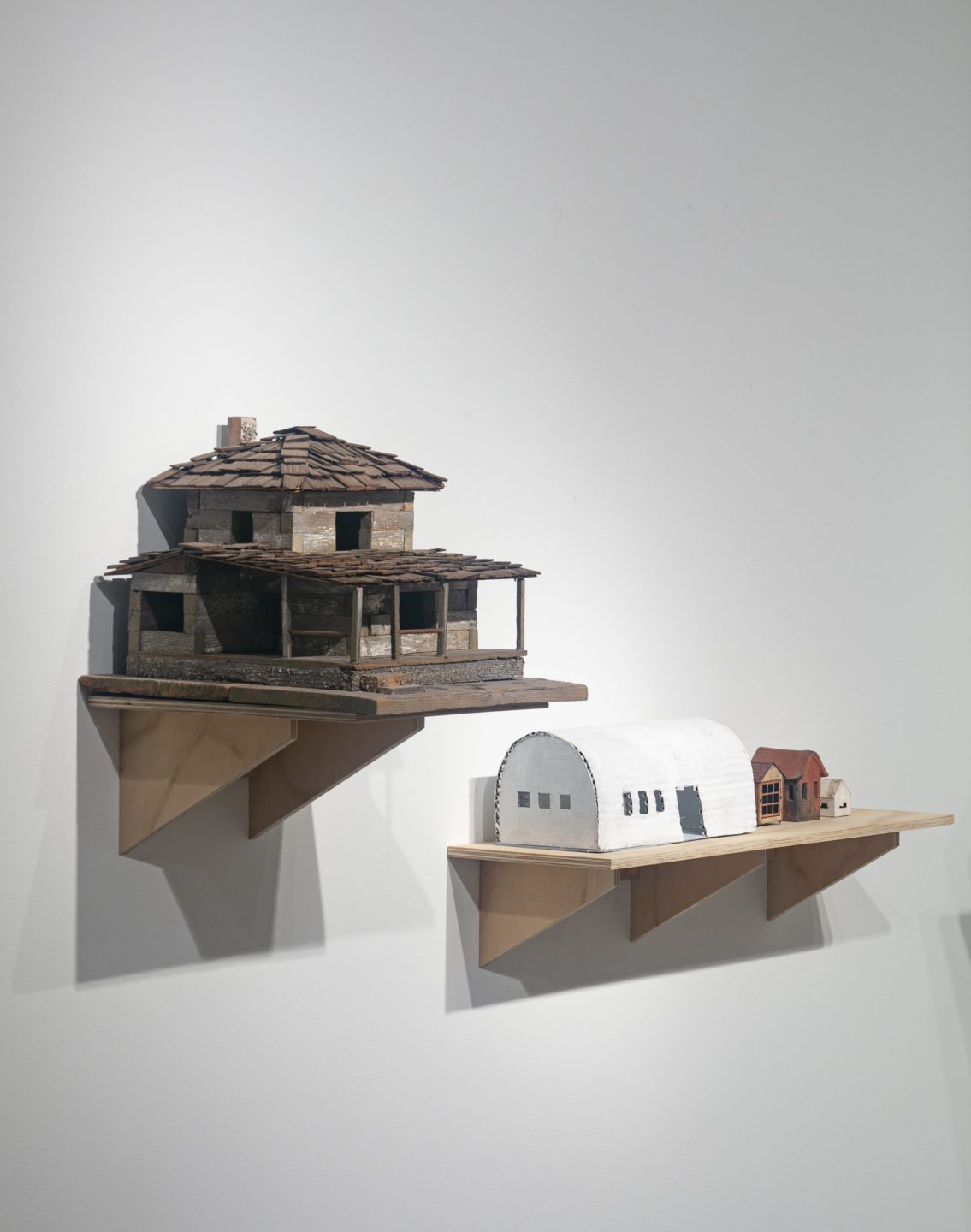 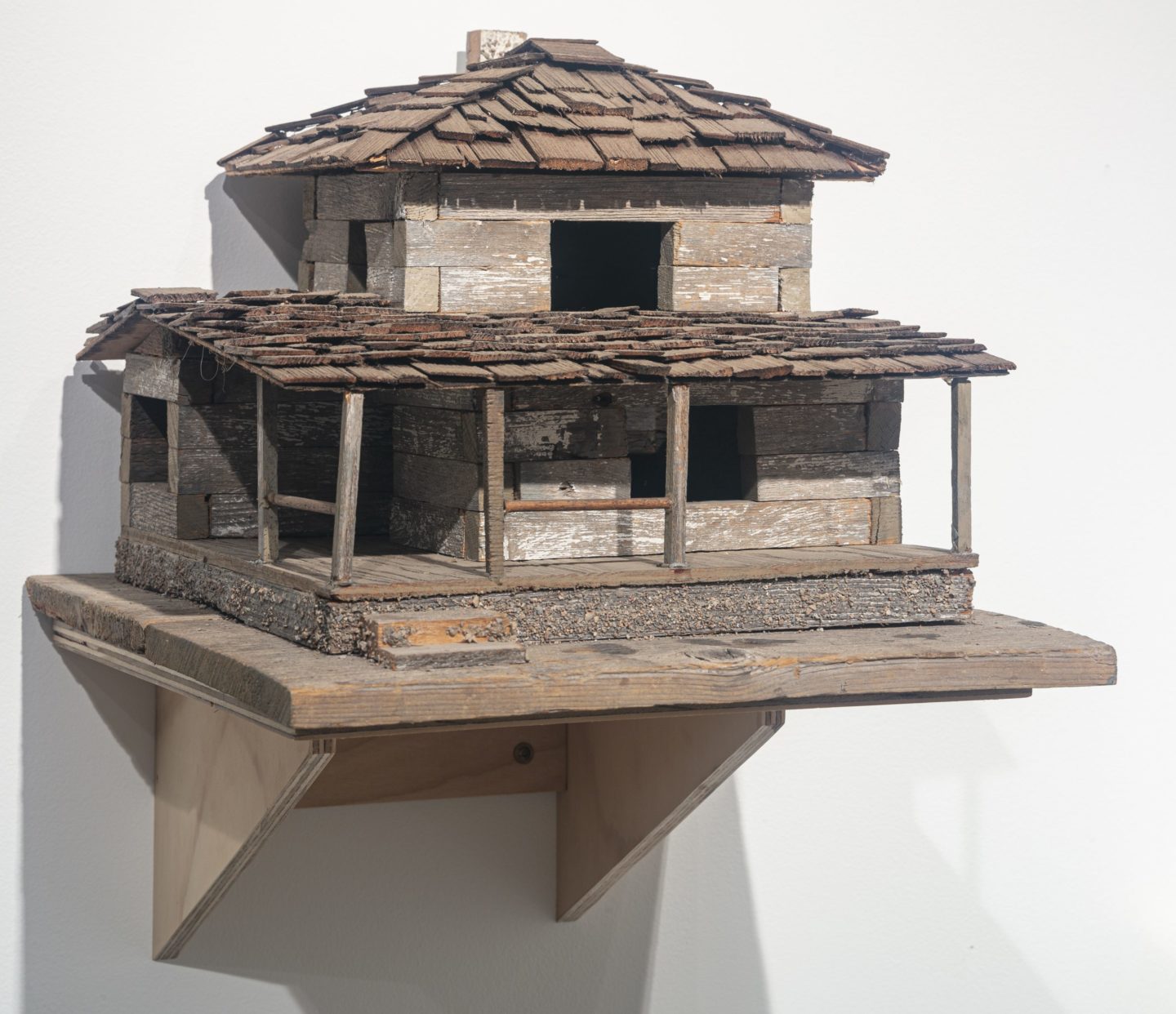 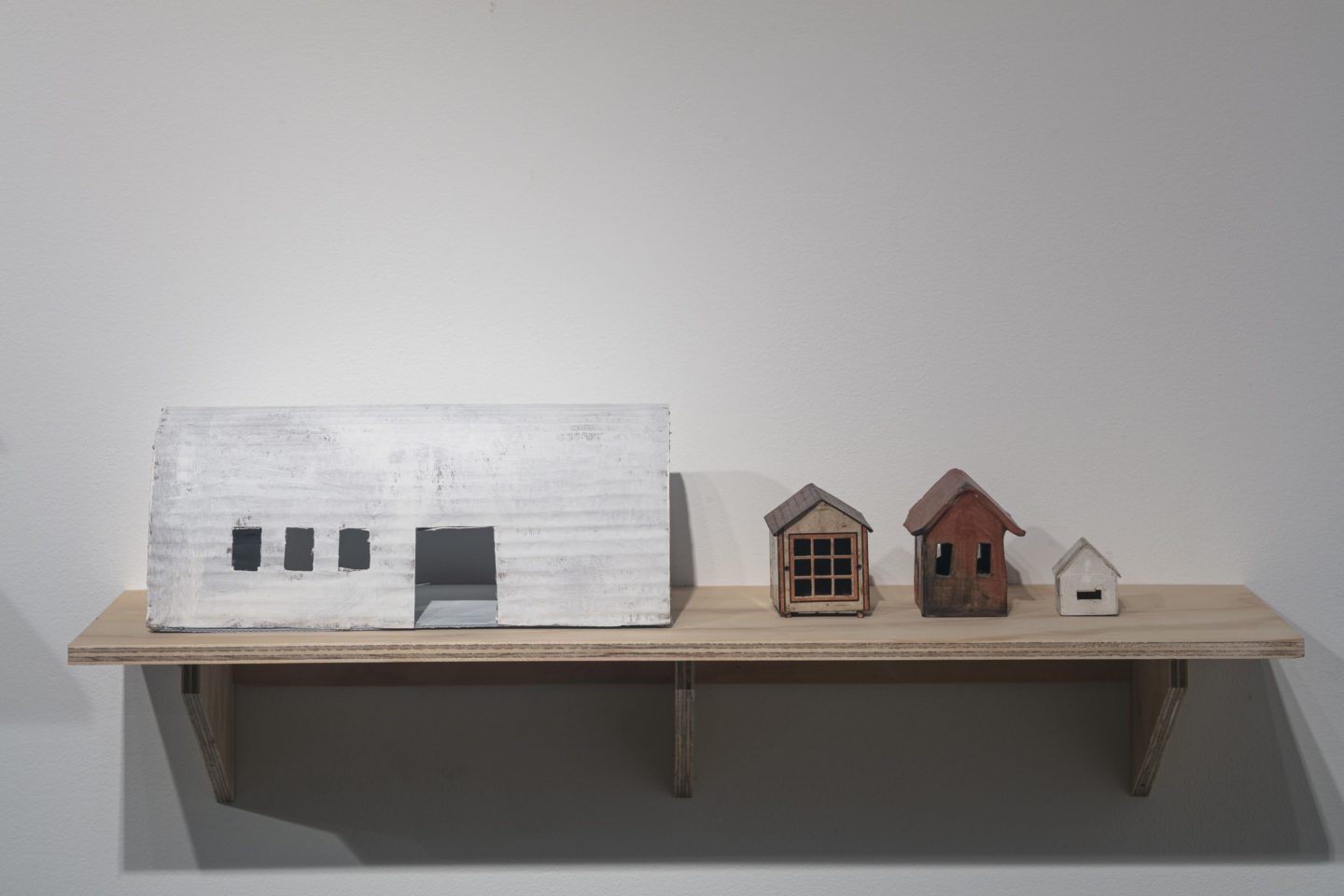 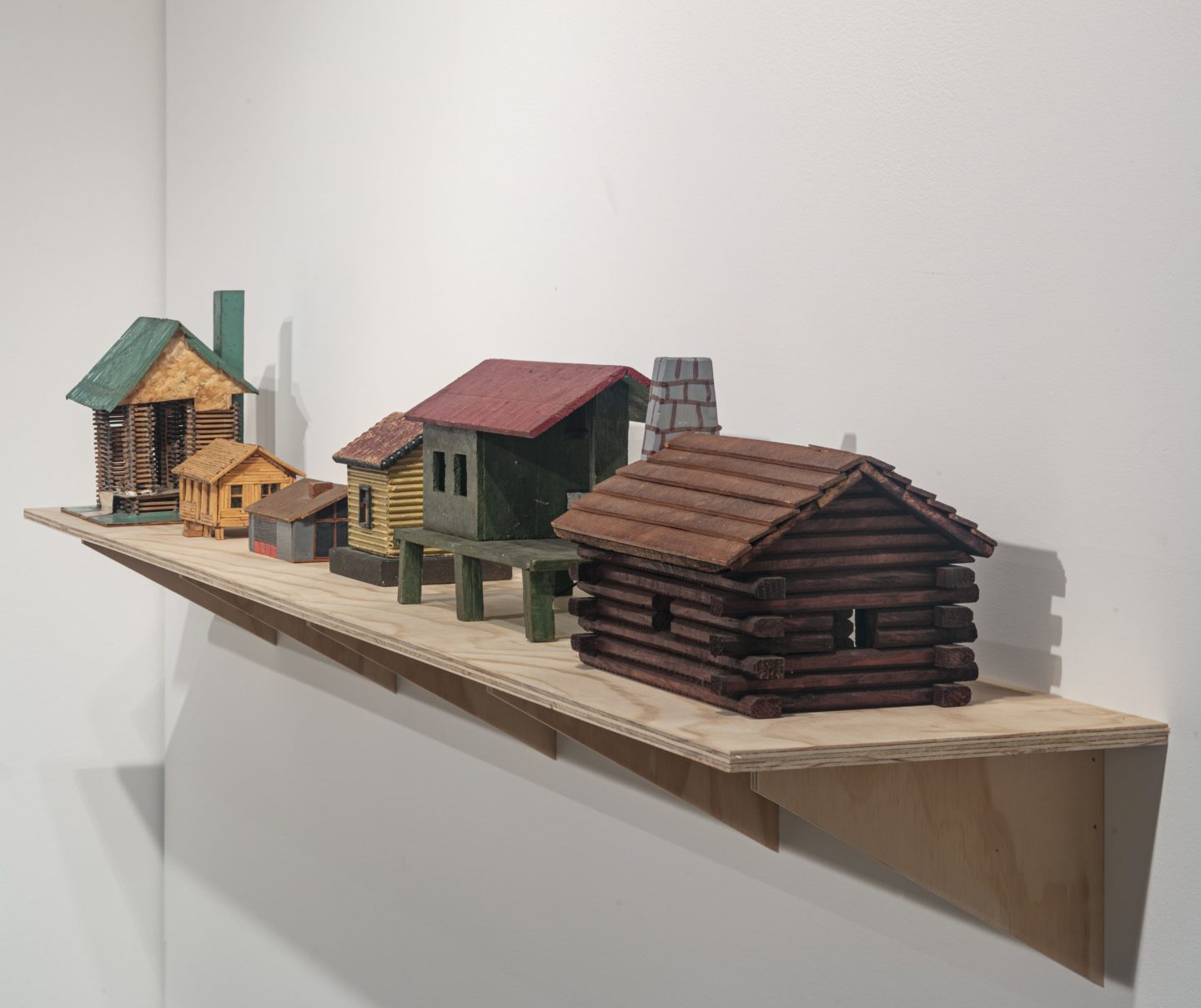 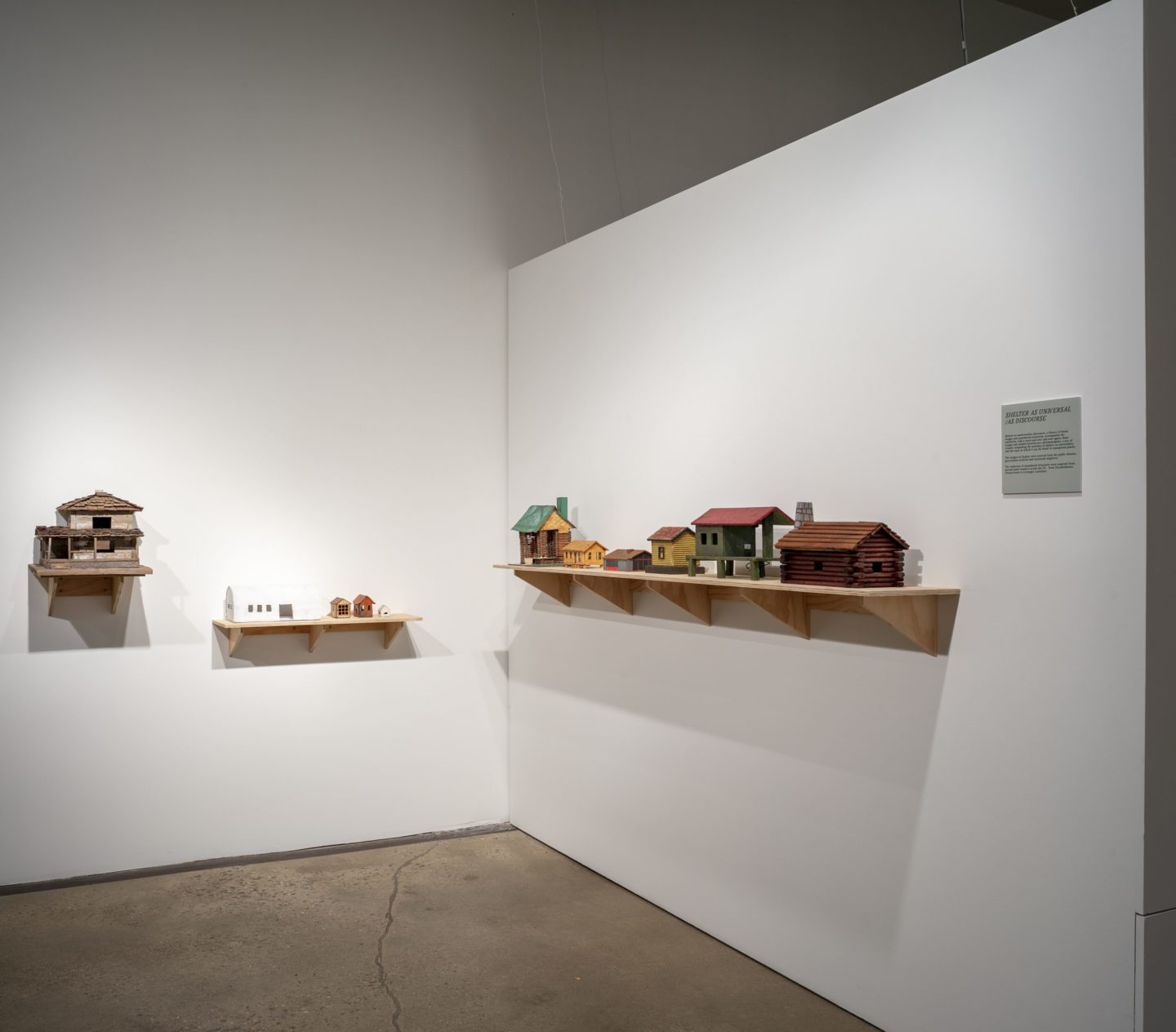 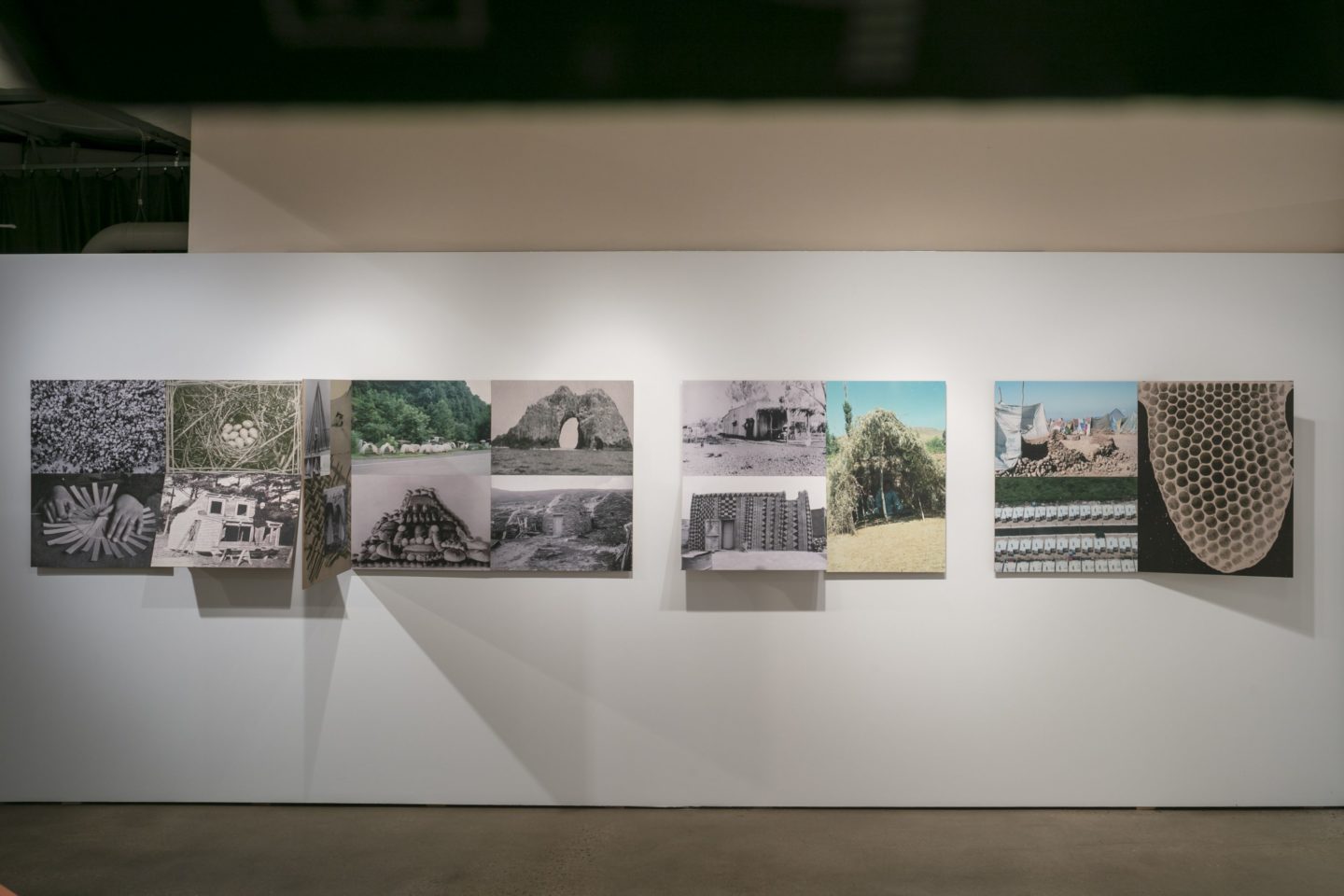