ArtYard ArtYard is honored to present Janet Ruttenberg: Beholder, featuring the artists’ massive, joyous tableaux of Central Park’s Sheep Meadow, a 59-foot-long installation of stainless steel etchings, her tango projection paintings, and a reverse engineering investigative study of a beloved print by Mary Cassat. It may be some time before these works are assembled together in one place. We are fortunate to have the opportunity to capture such a rare experience in this exhibition.

A child prodigy with a successful artist uncle based in Paris as a guide, Janet Kadesky Ruttenberg grew up in Dubuque, Iowa. Created at age 11, the collage poster displayed here decorated her father’s orthodontist office: it shows Dubuque’s 4th Street Elevated with passengers visible through the car windows and overgrown landscape with various animals, all subjects at the heart of her mature prints, paintings, and multimedia works.

In 1949, the eighteen-year-old Janet was accepted by Mauricio Lasanky at his acclaimed University of Iowa print workshop, where her first assignment was an engraved self-portrait, on display here.

The two other etchings made under Lasansky look like premonitions of the artist she is today. One portrays a family through their car window and the other shows a film projected in an Iowa City movie theater. The first prefigures her Park Avenue works developed from the late 1960s through the 1970s and the second is an intimation of the paintings into which she would begin to project her own videos around 2008-2009. 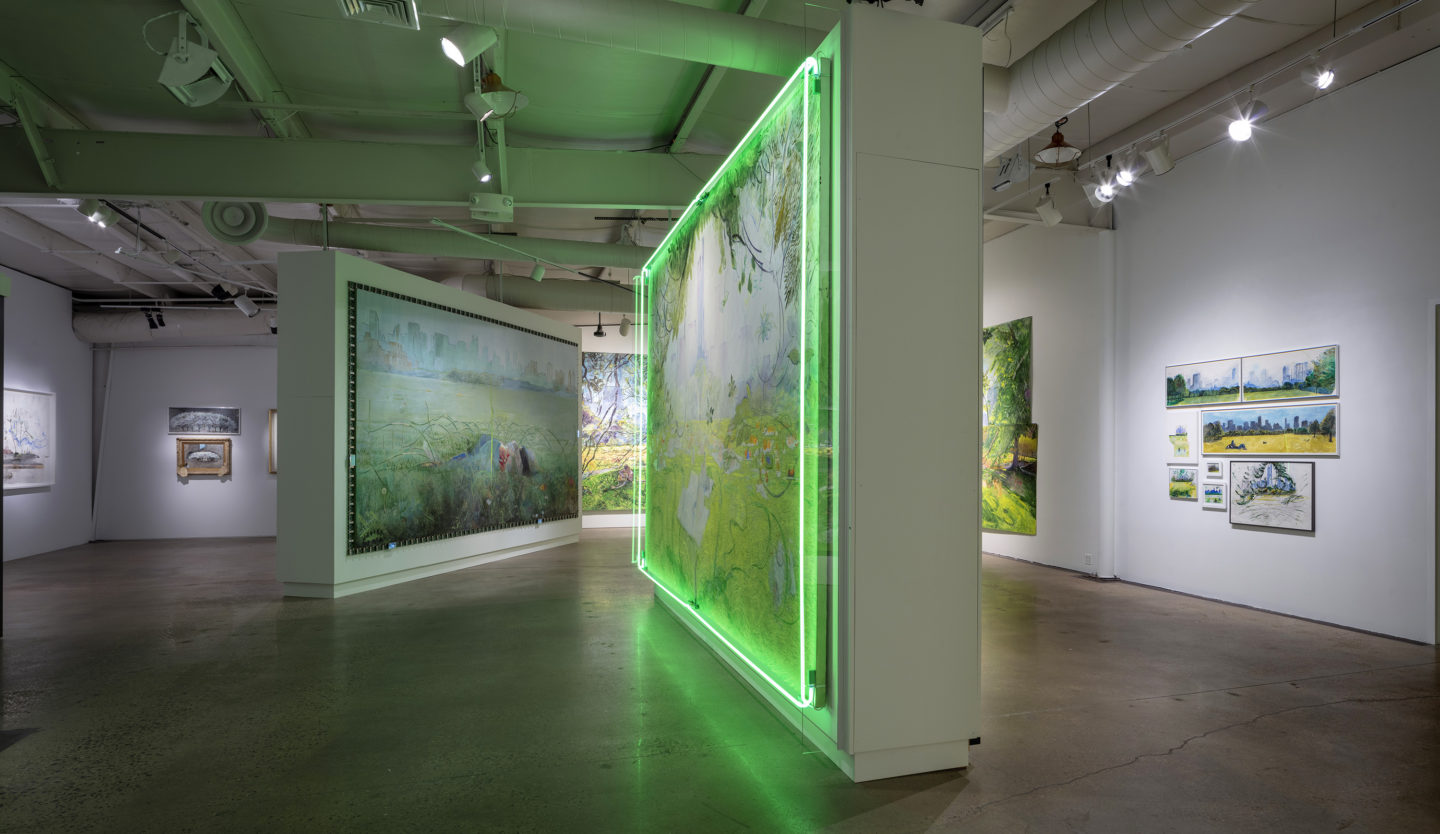 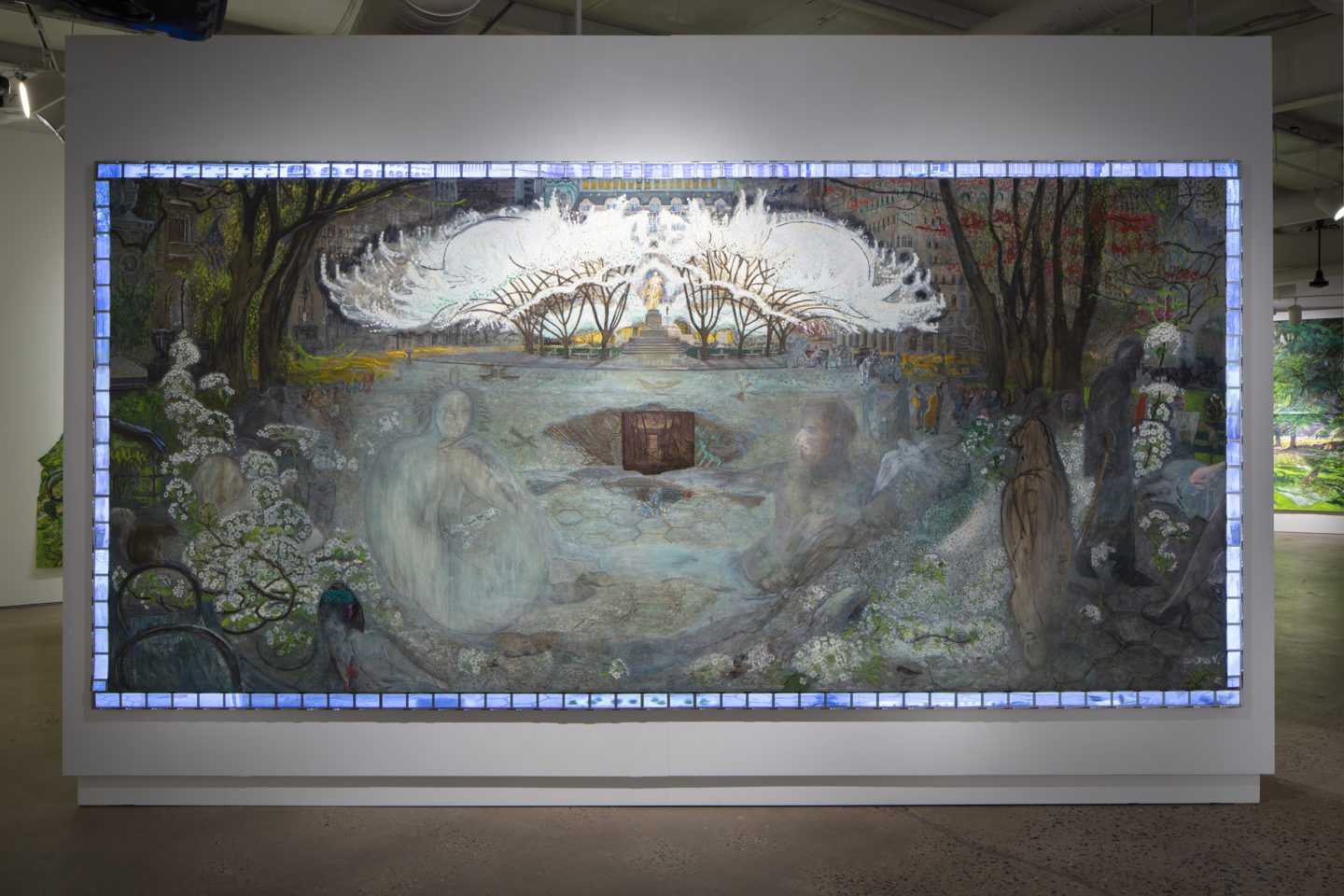 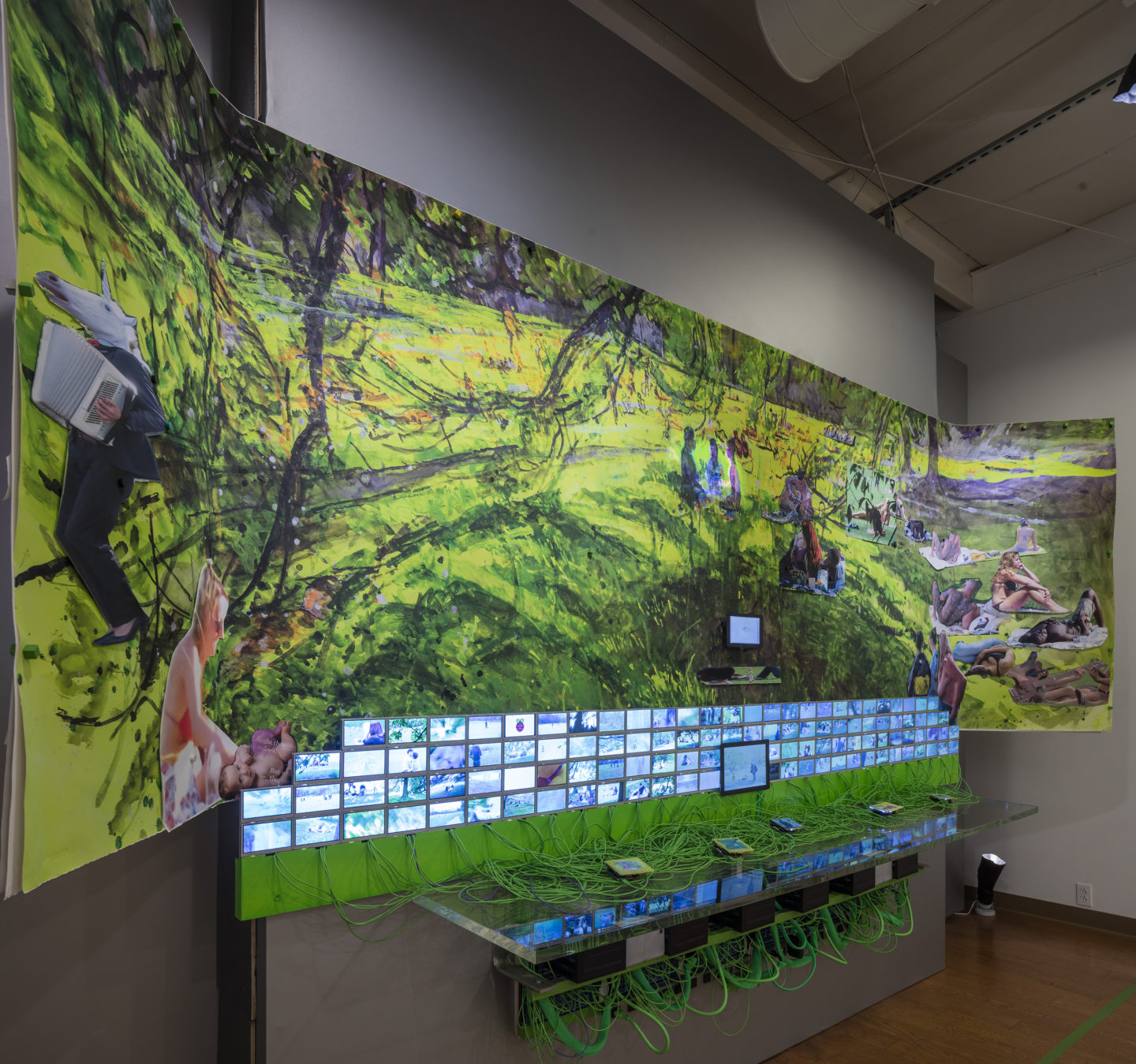 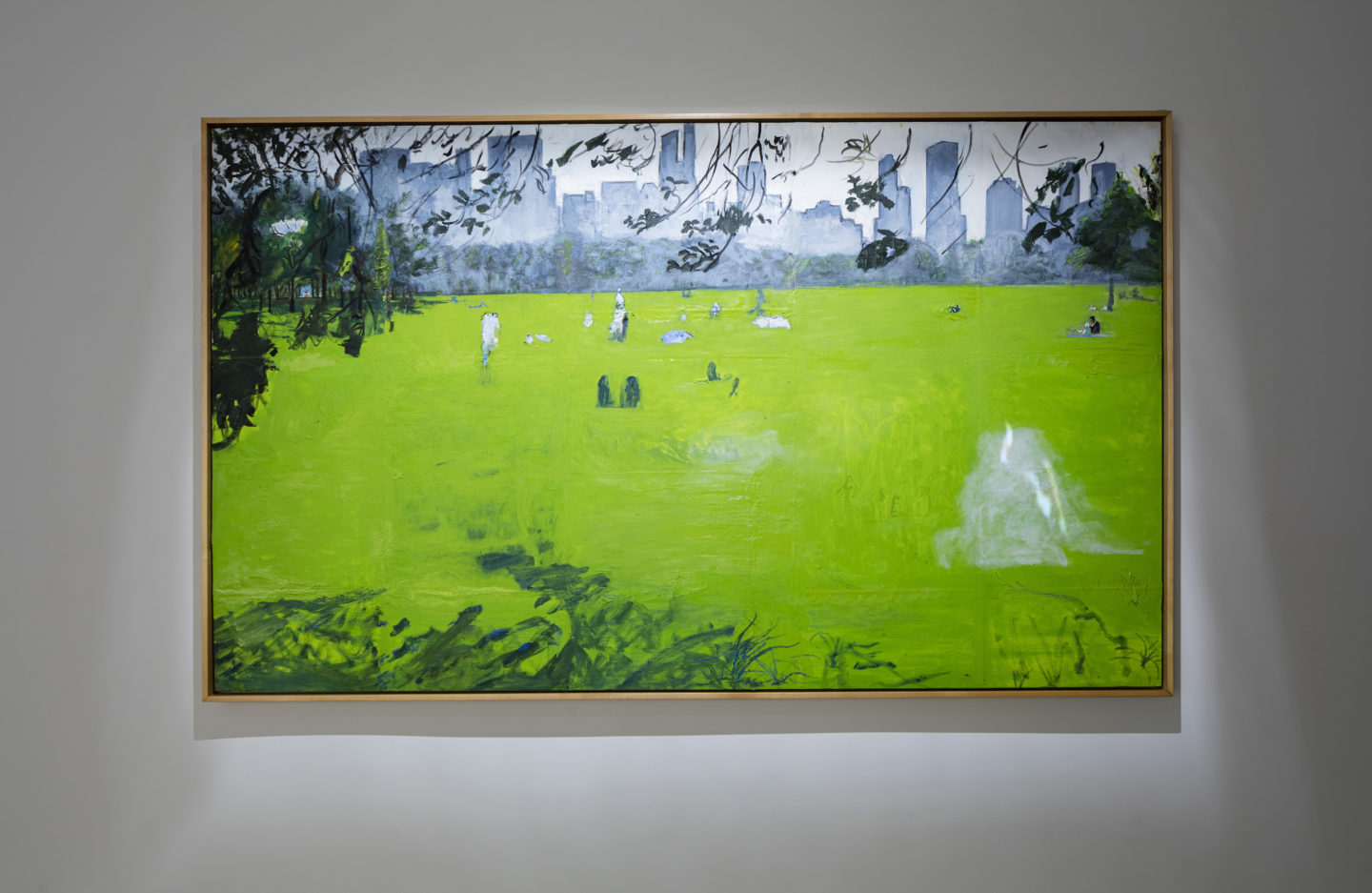 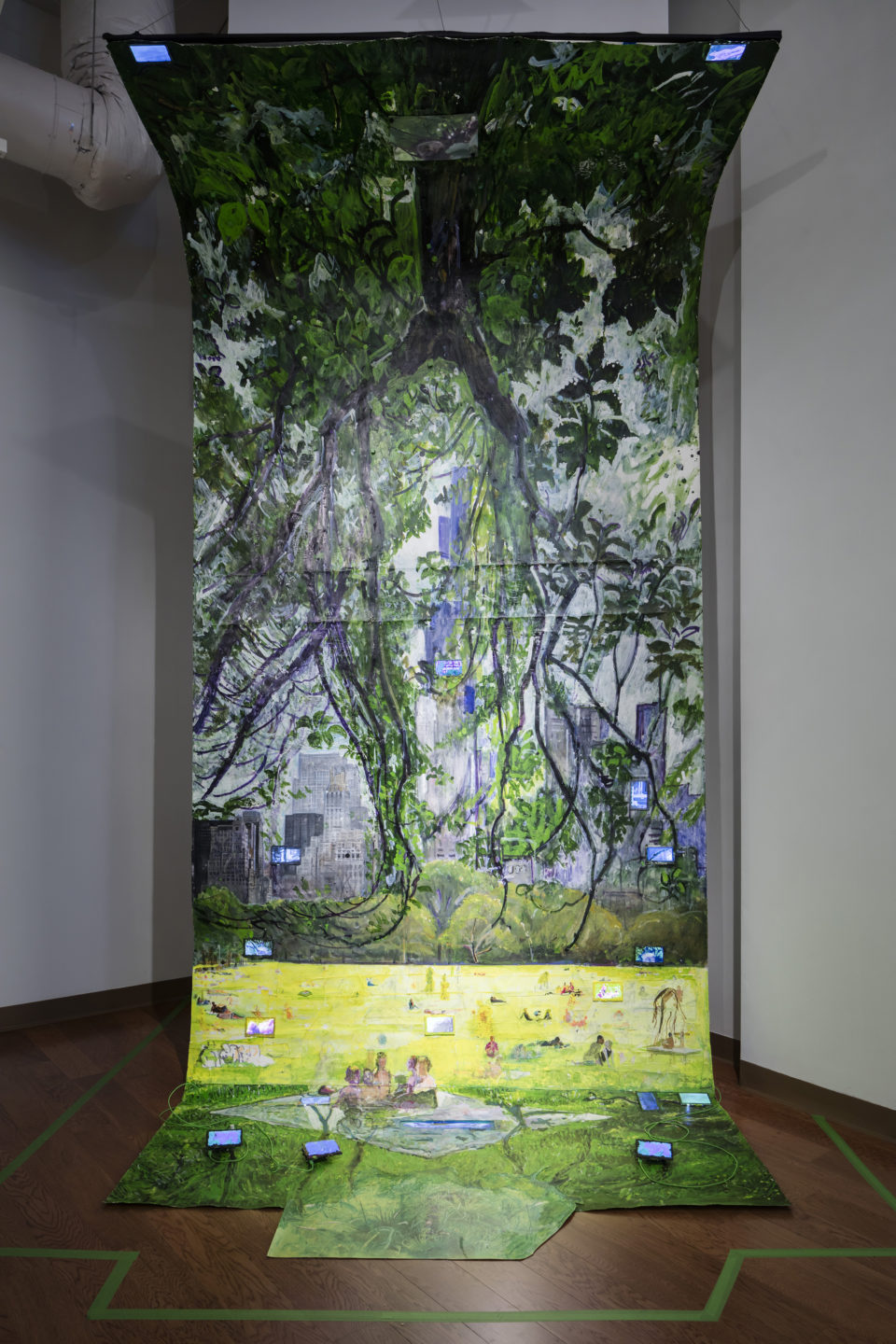 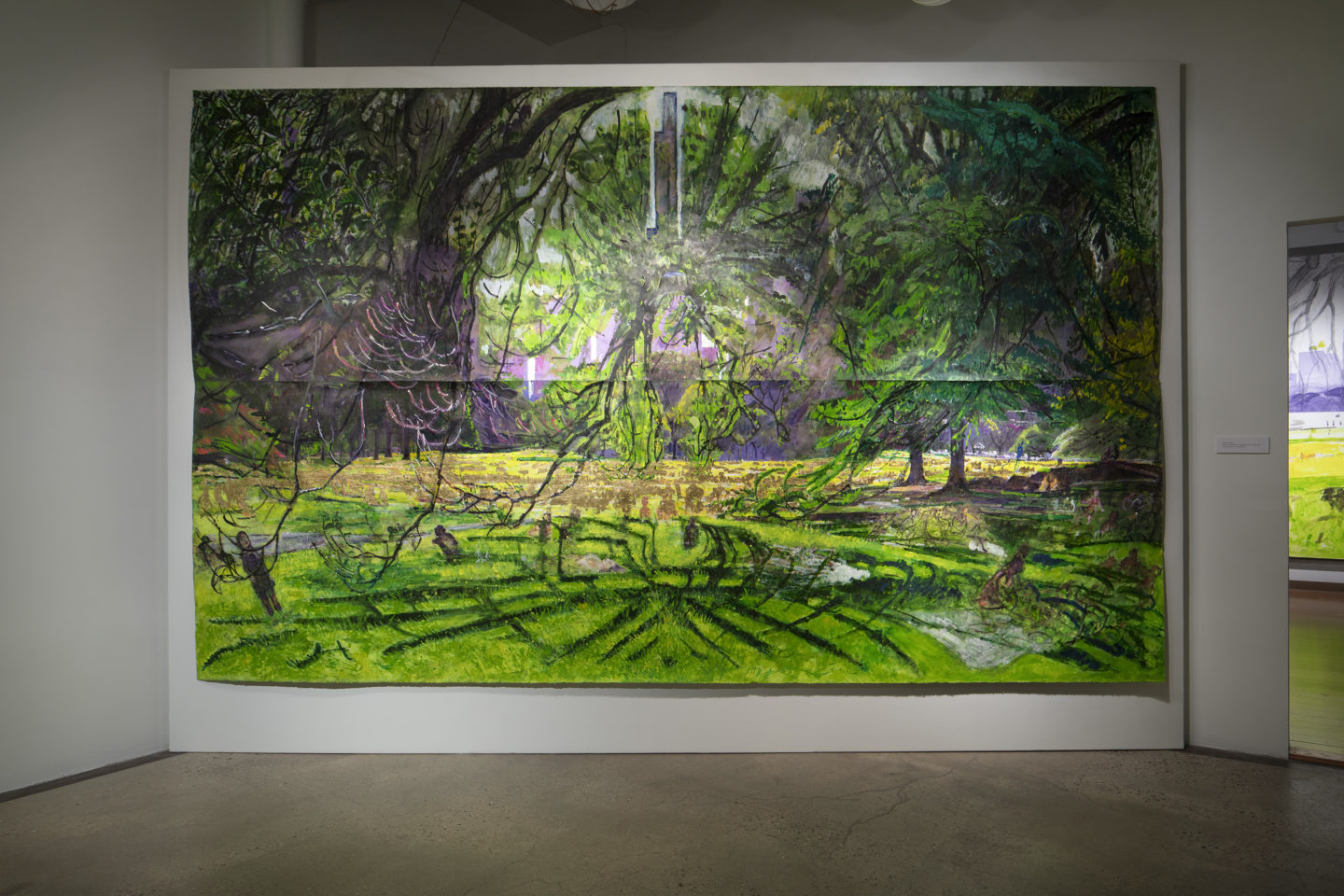 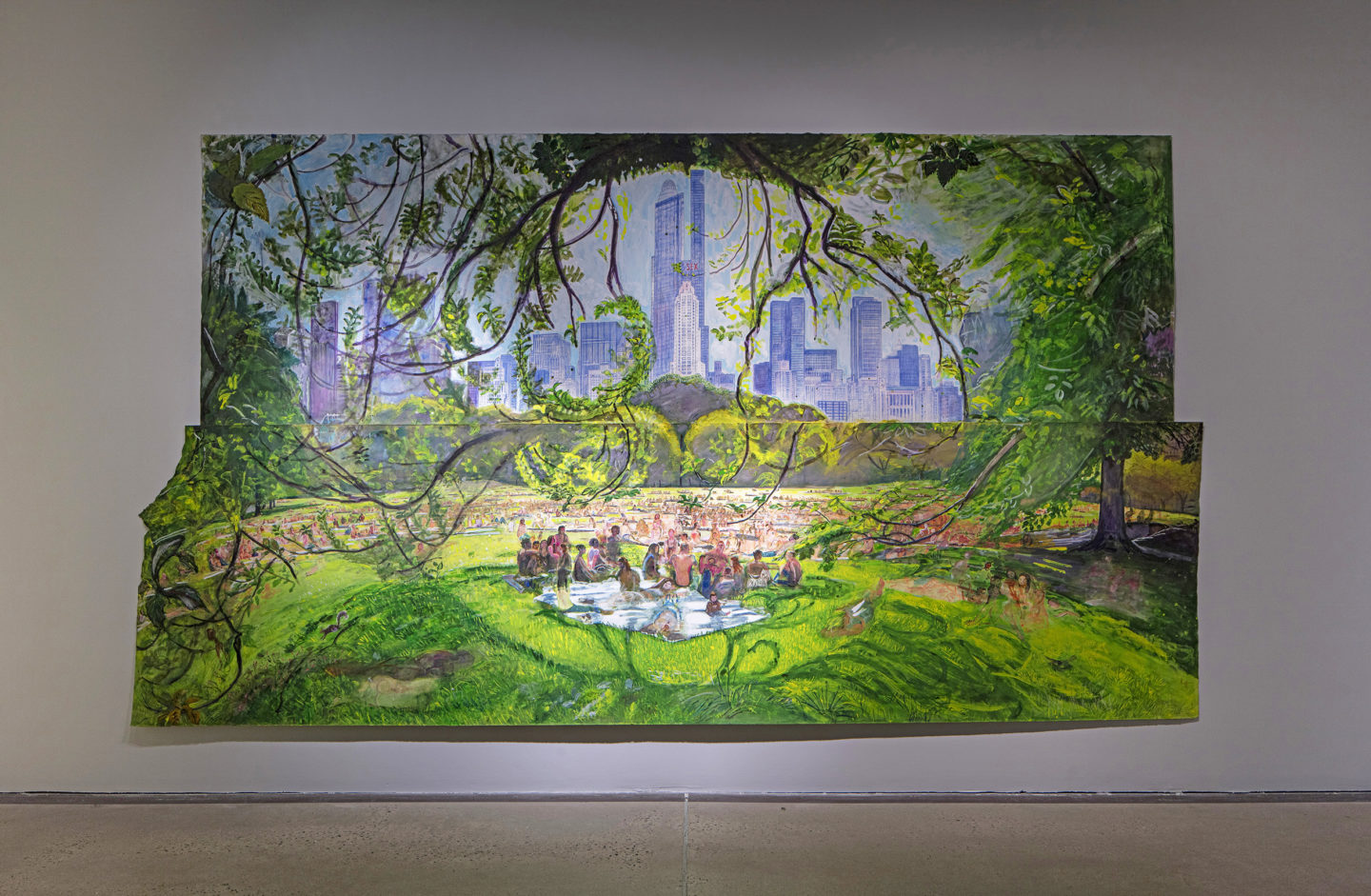 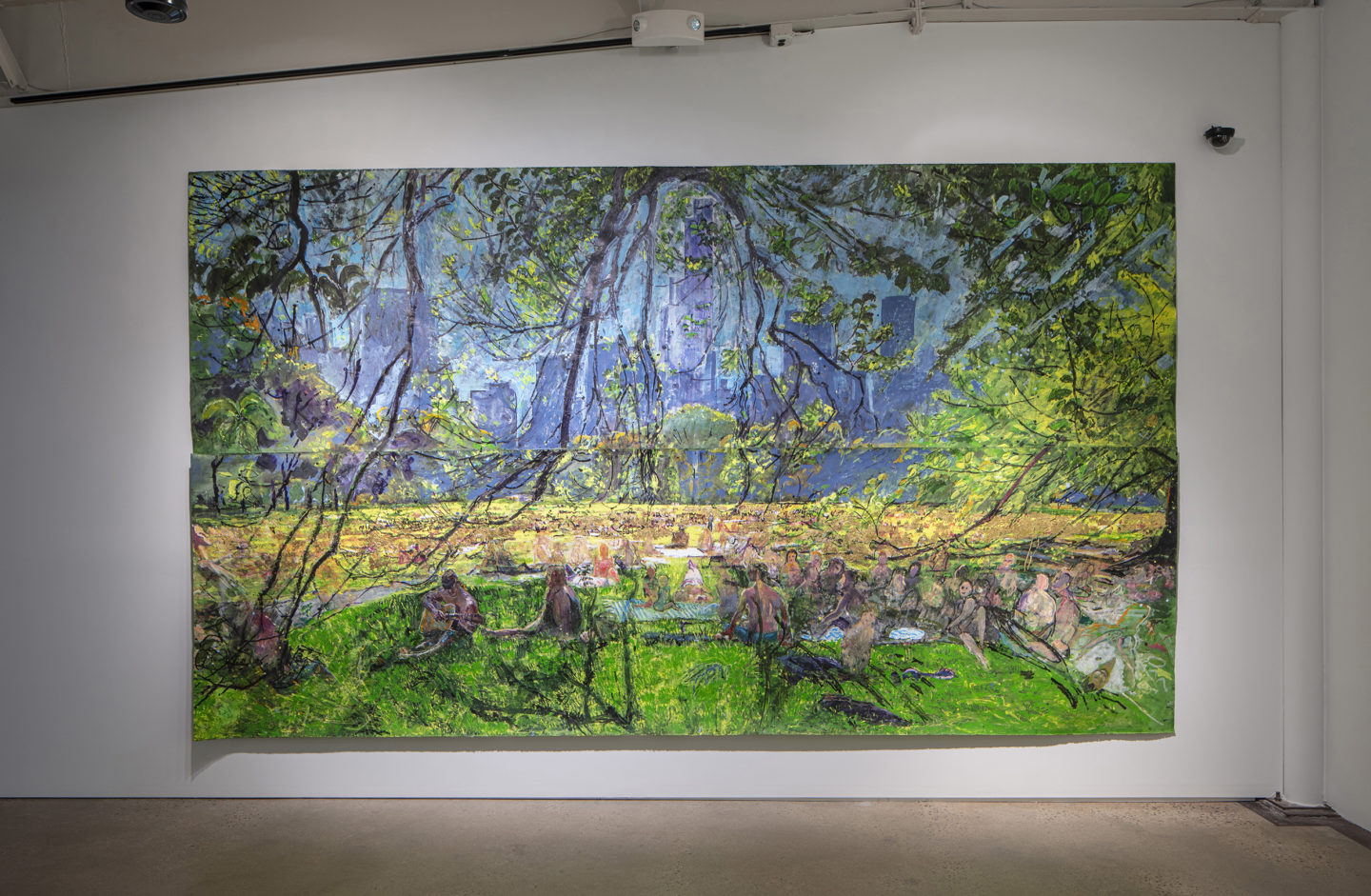 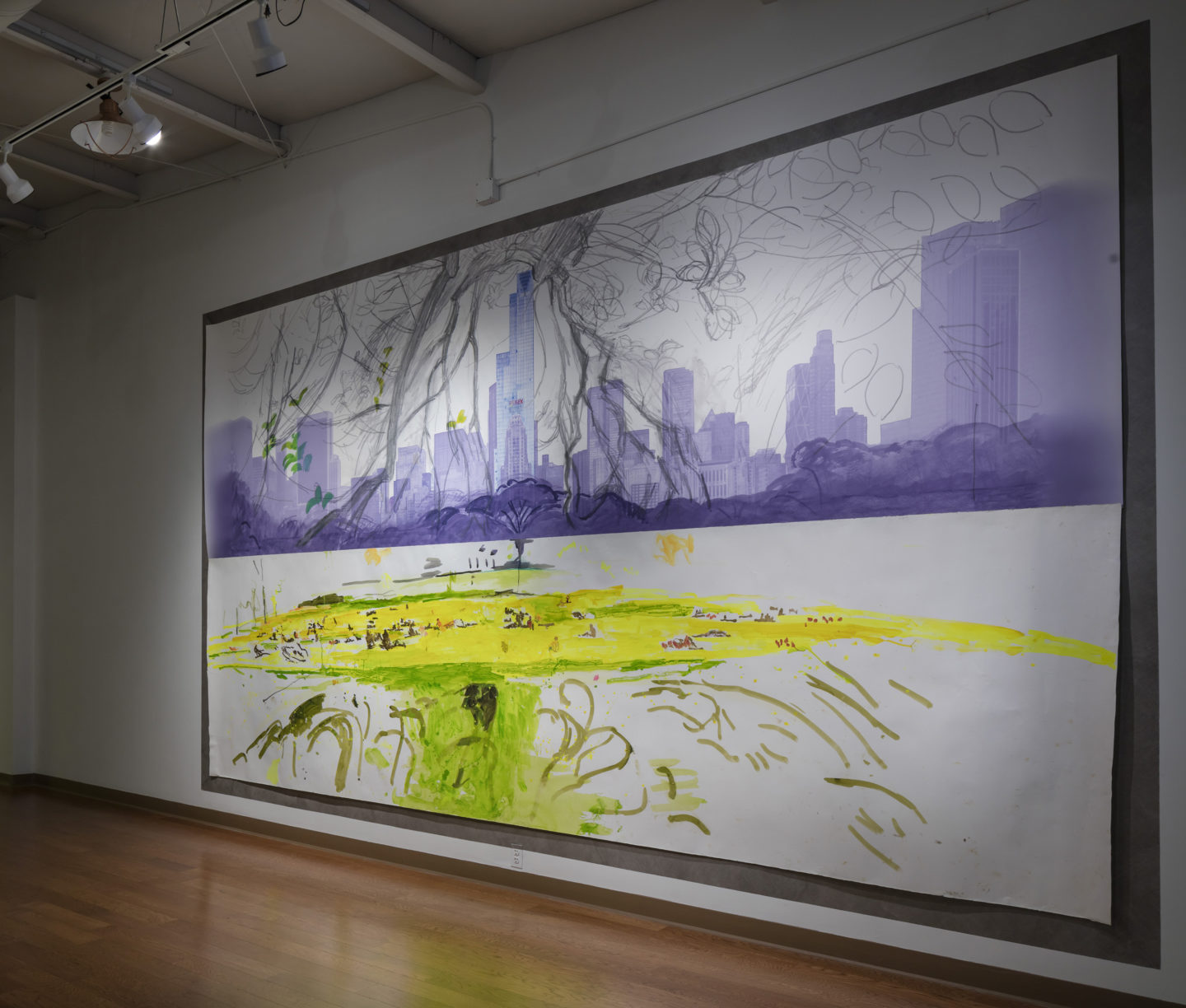 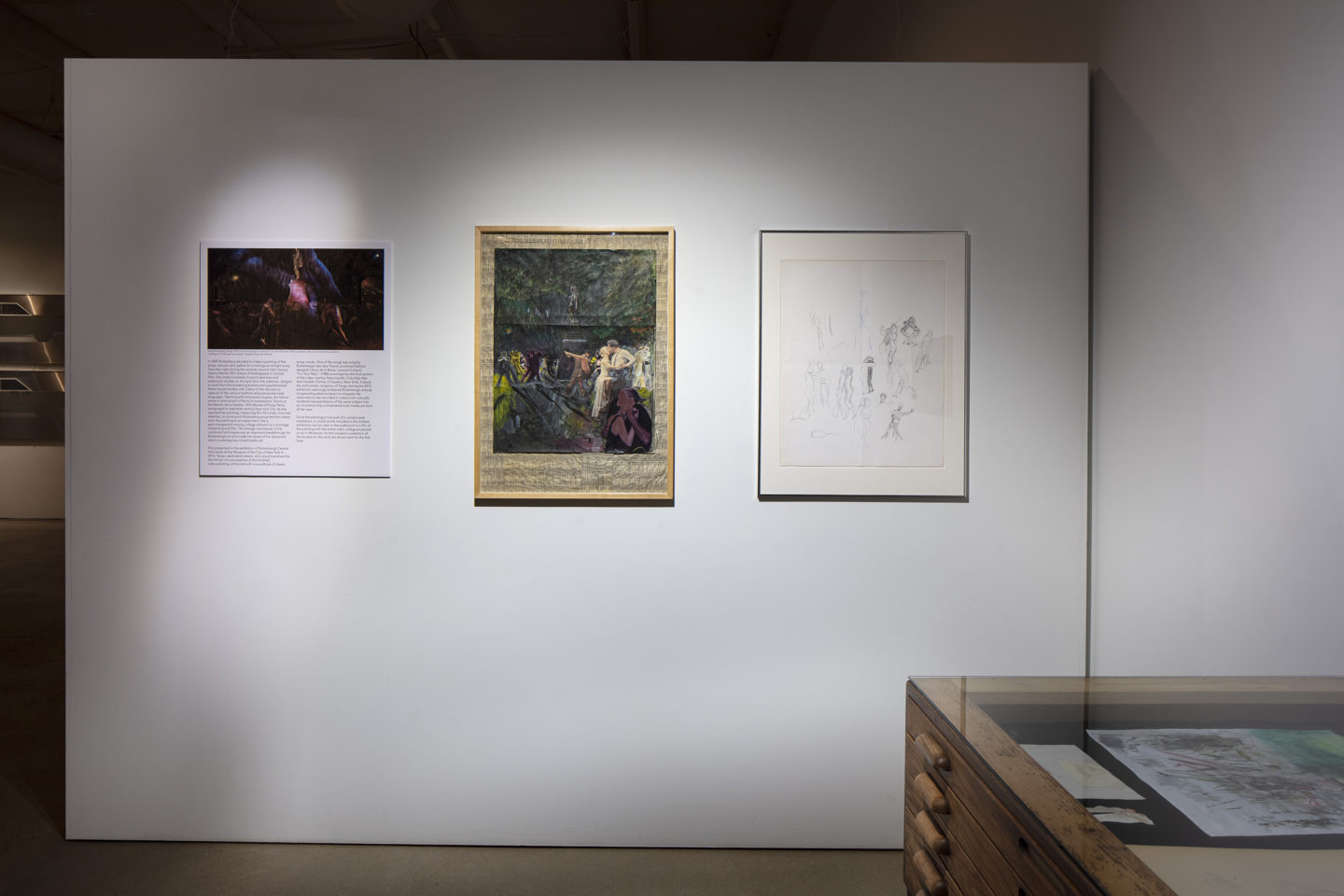 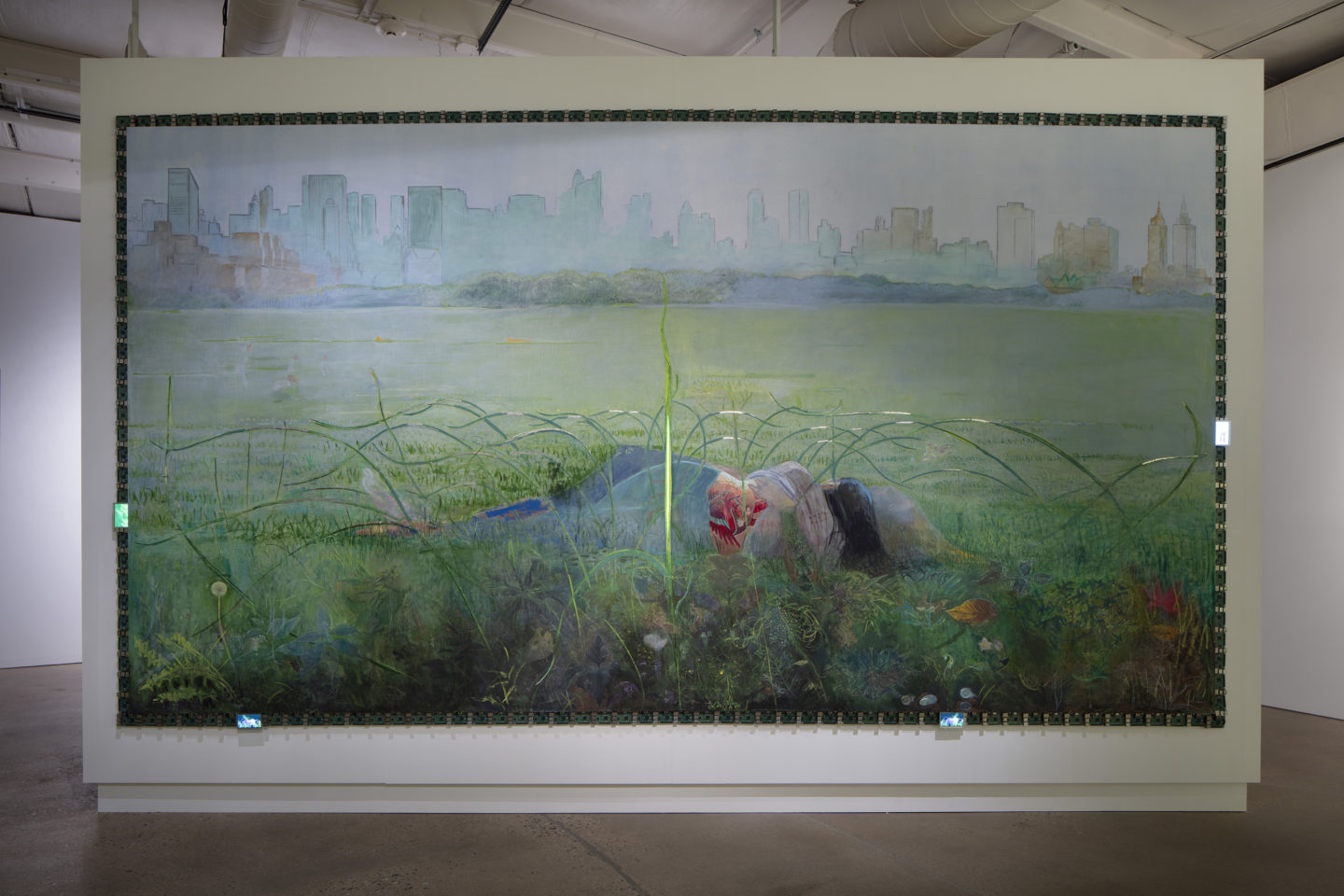 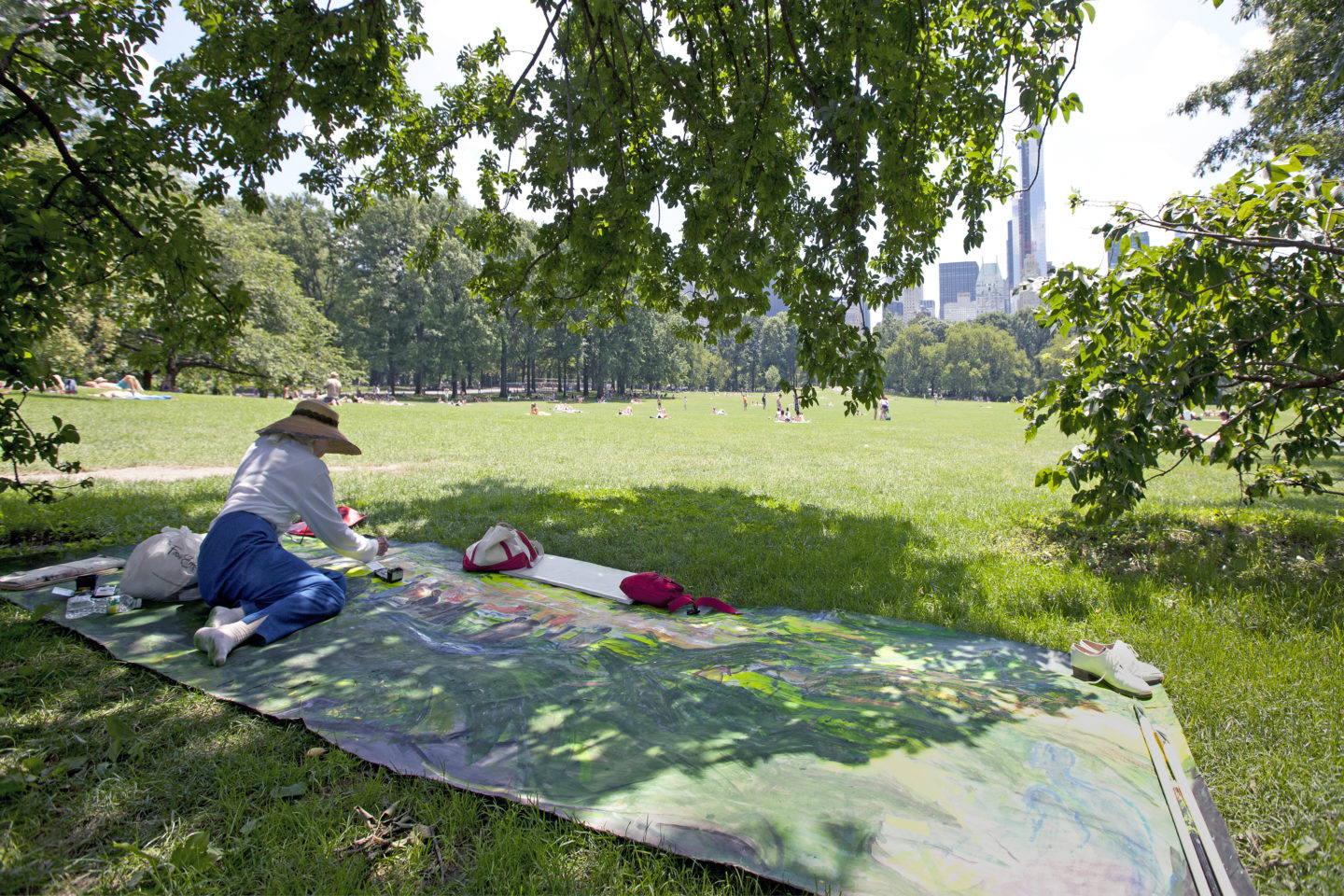 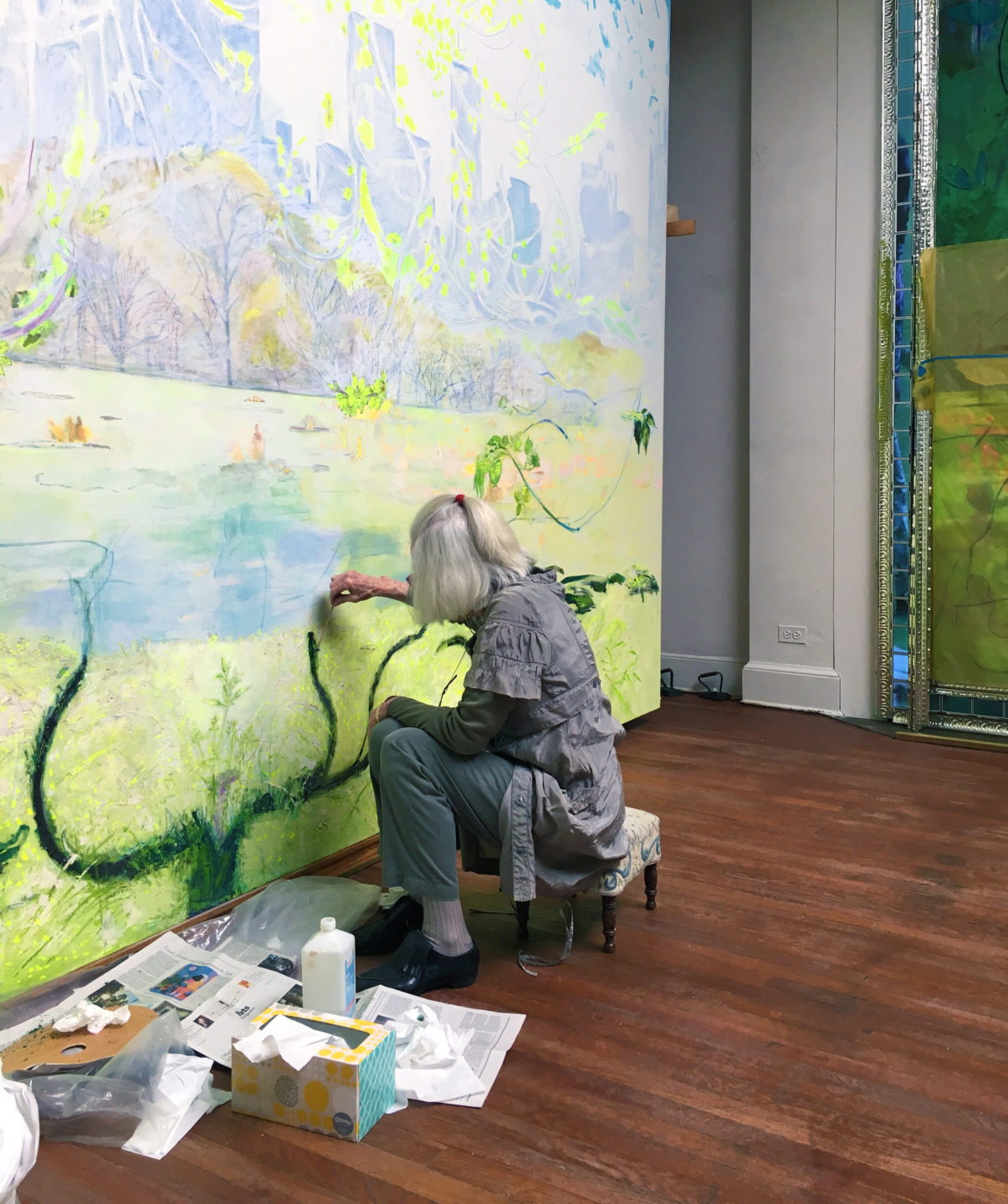 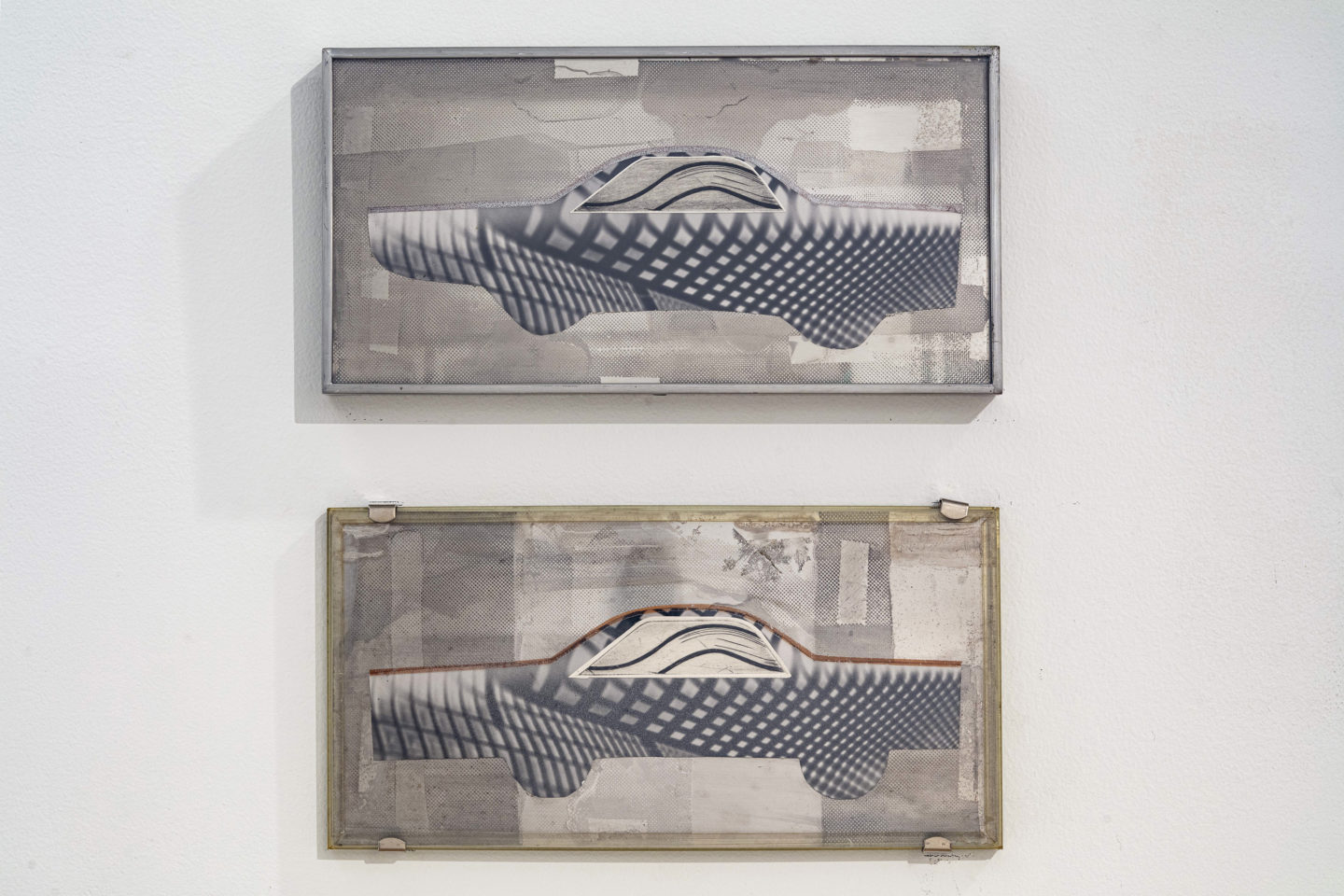 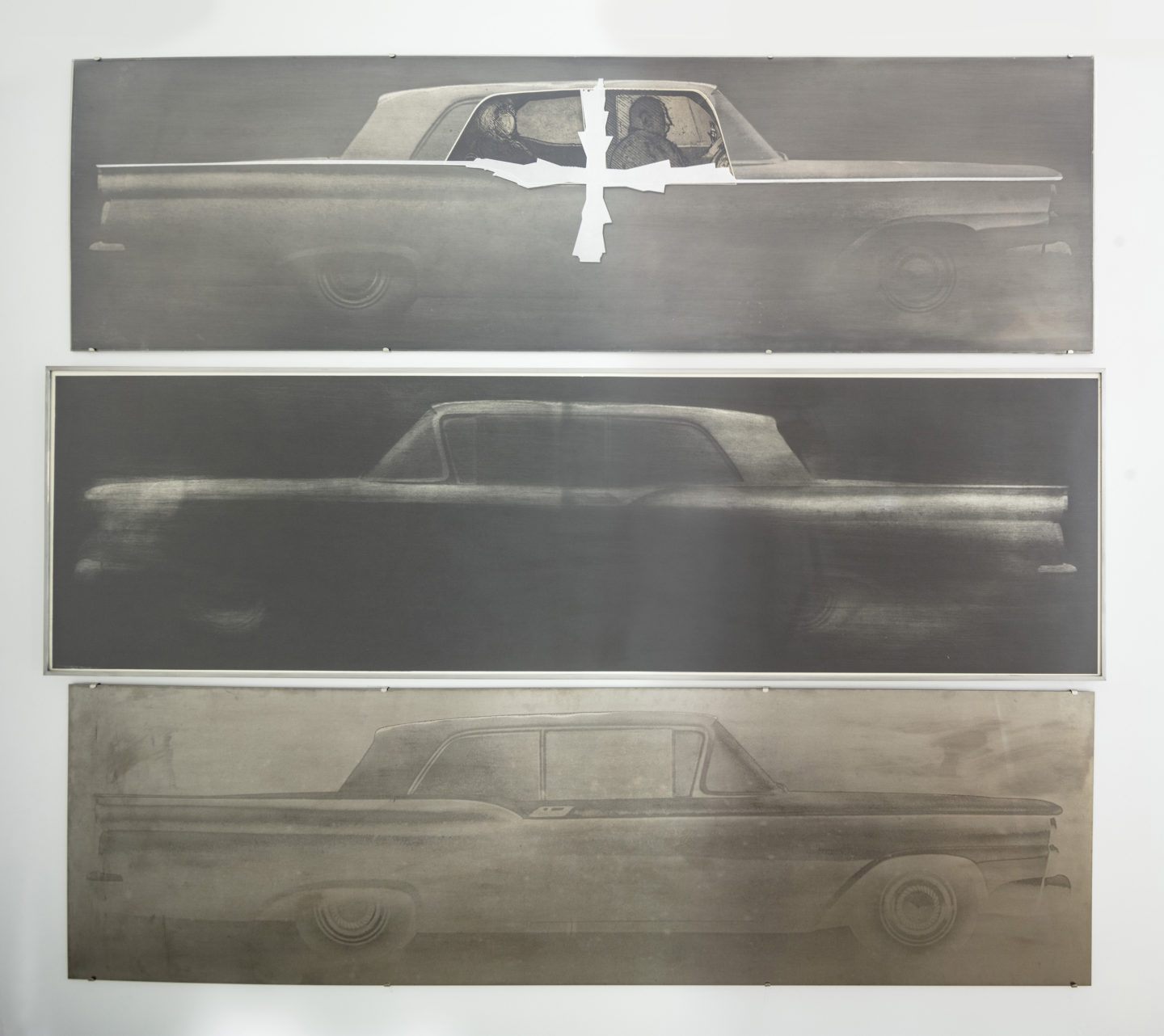 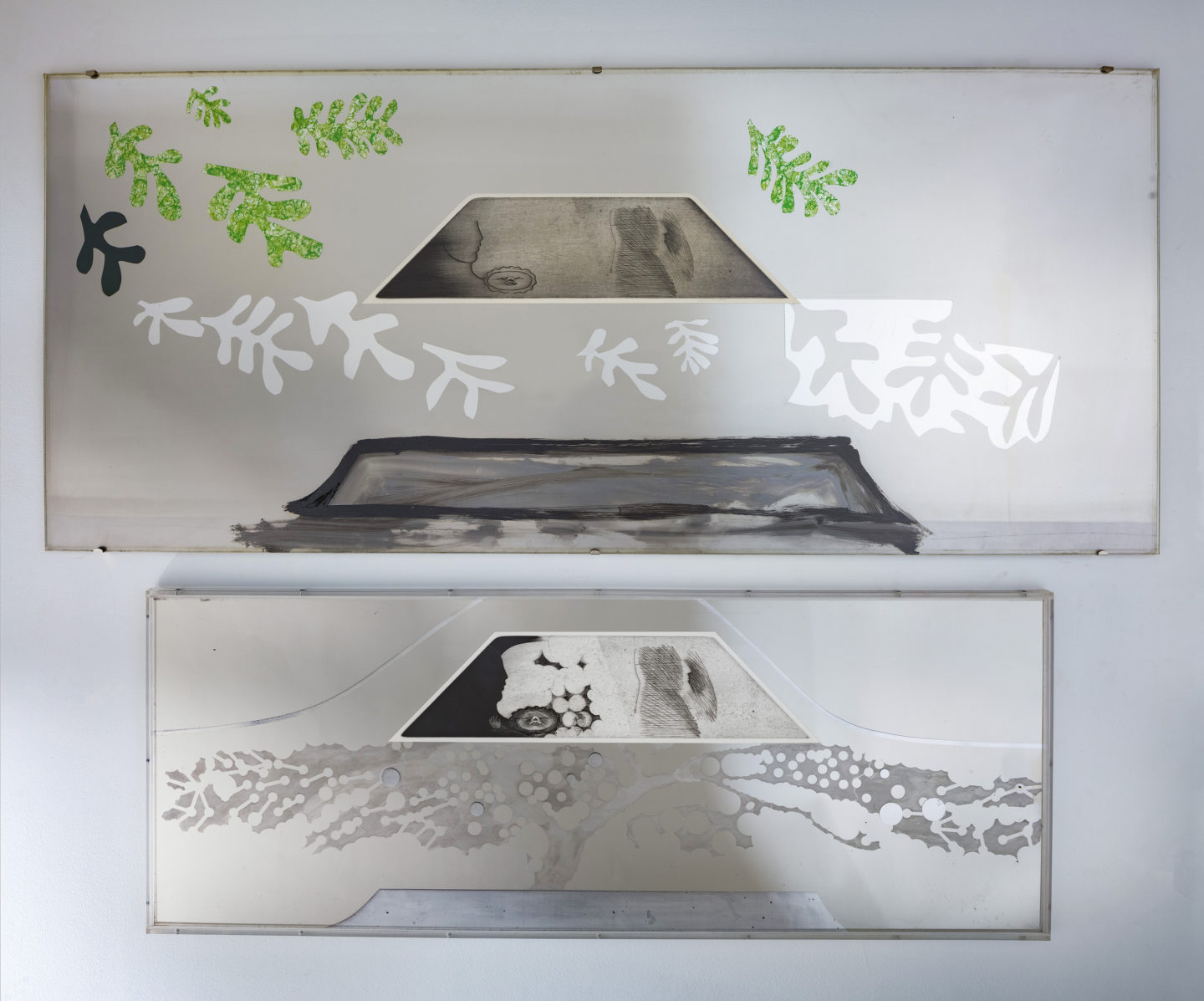 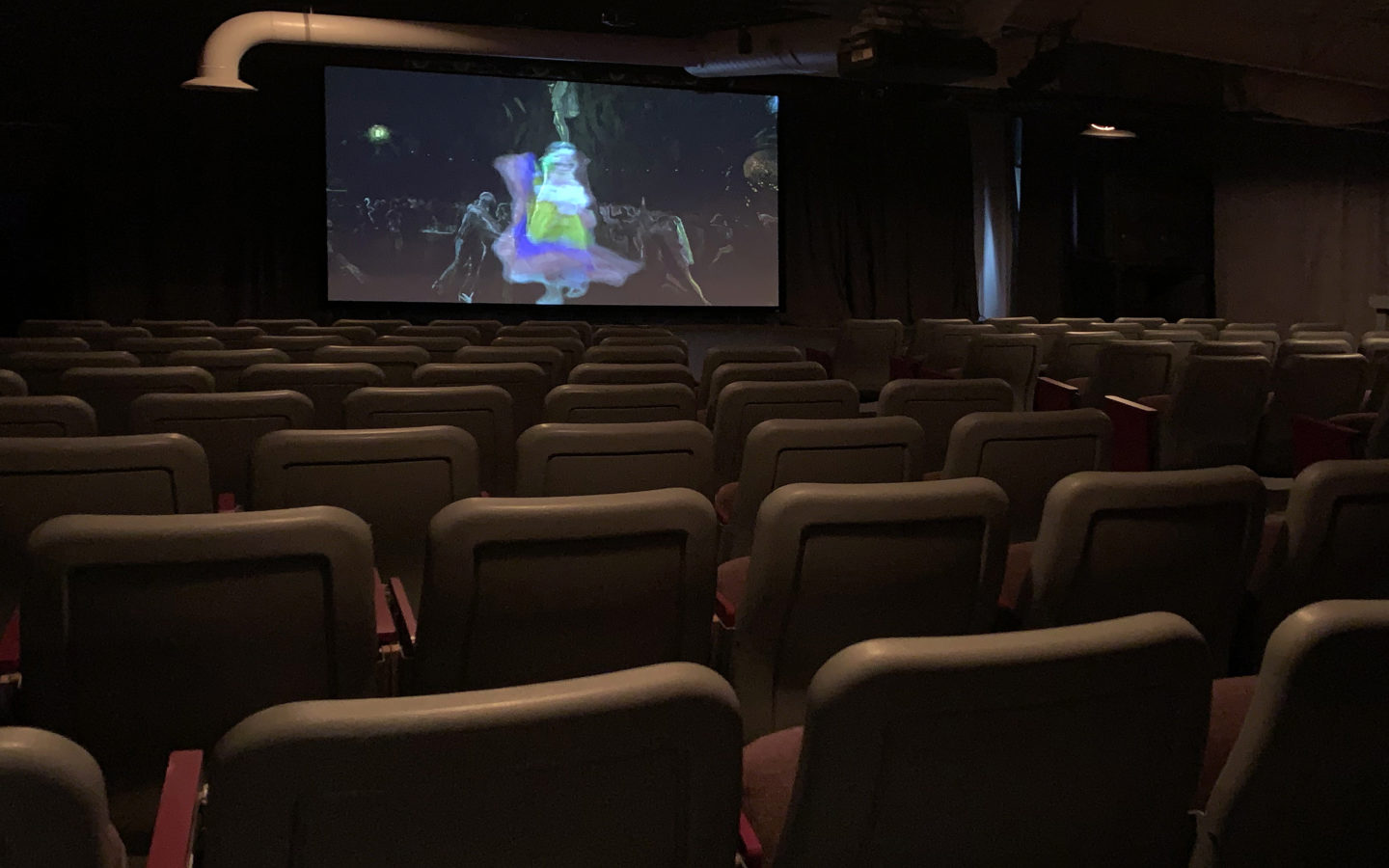 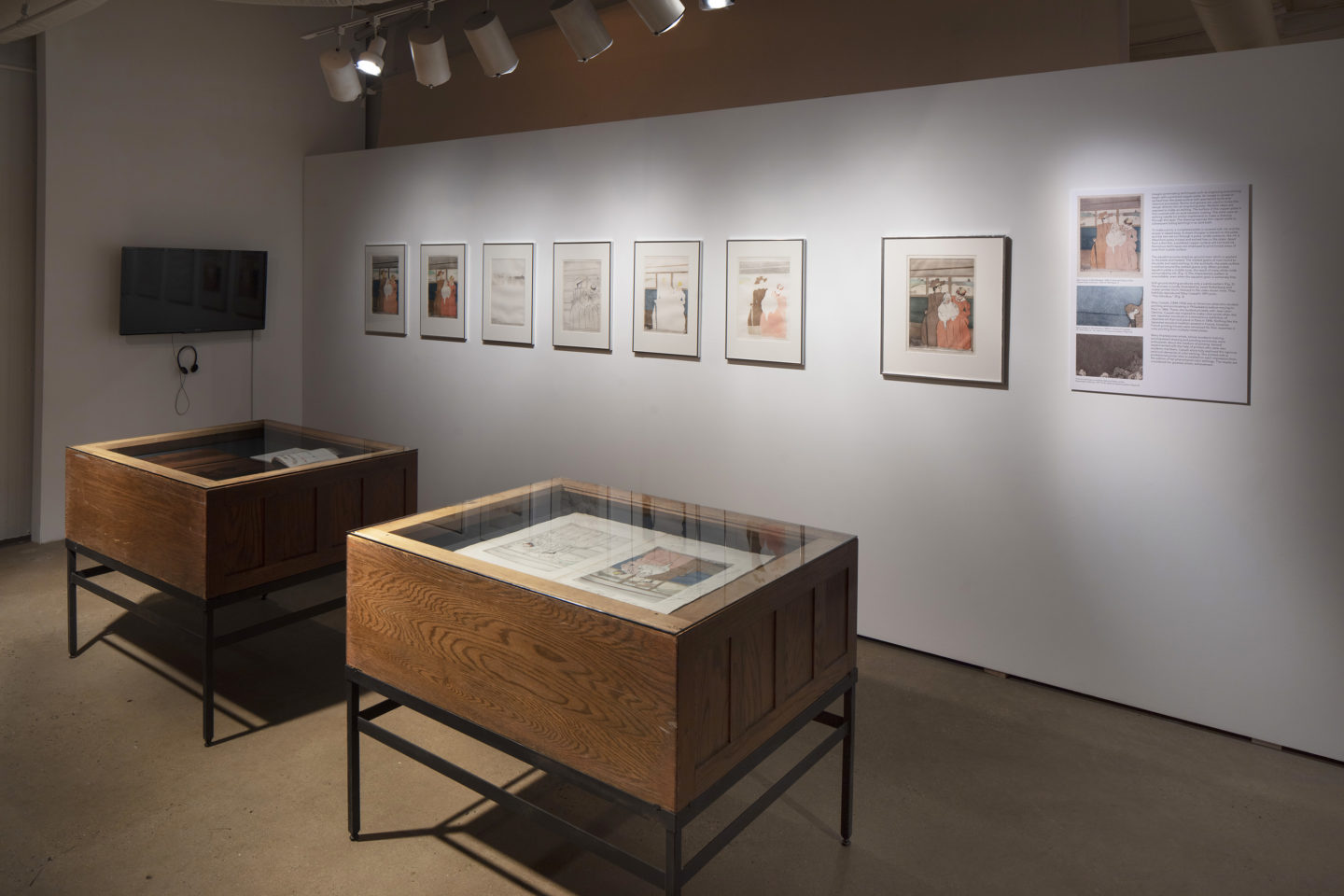 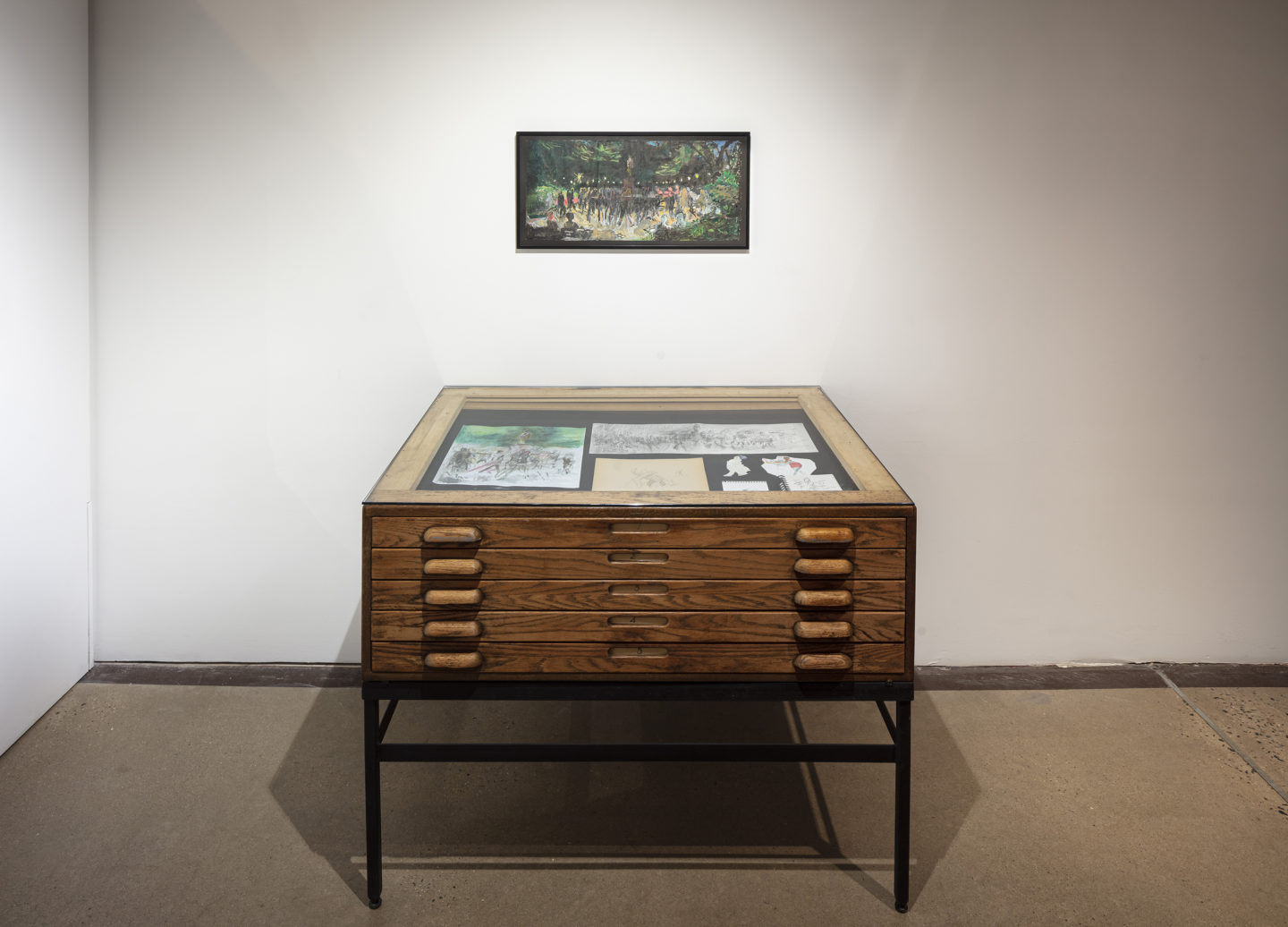 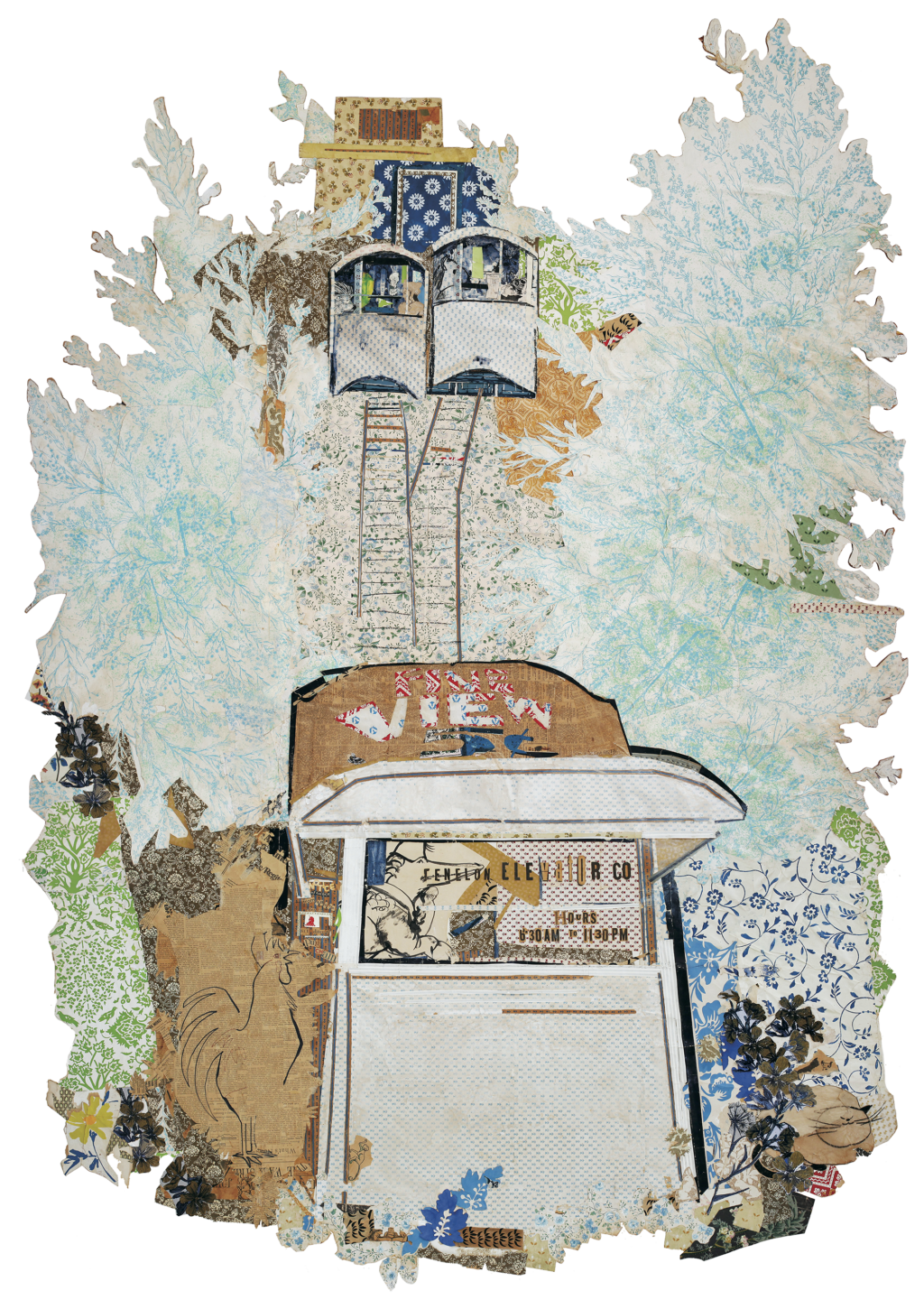 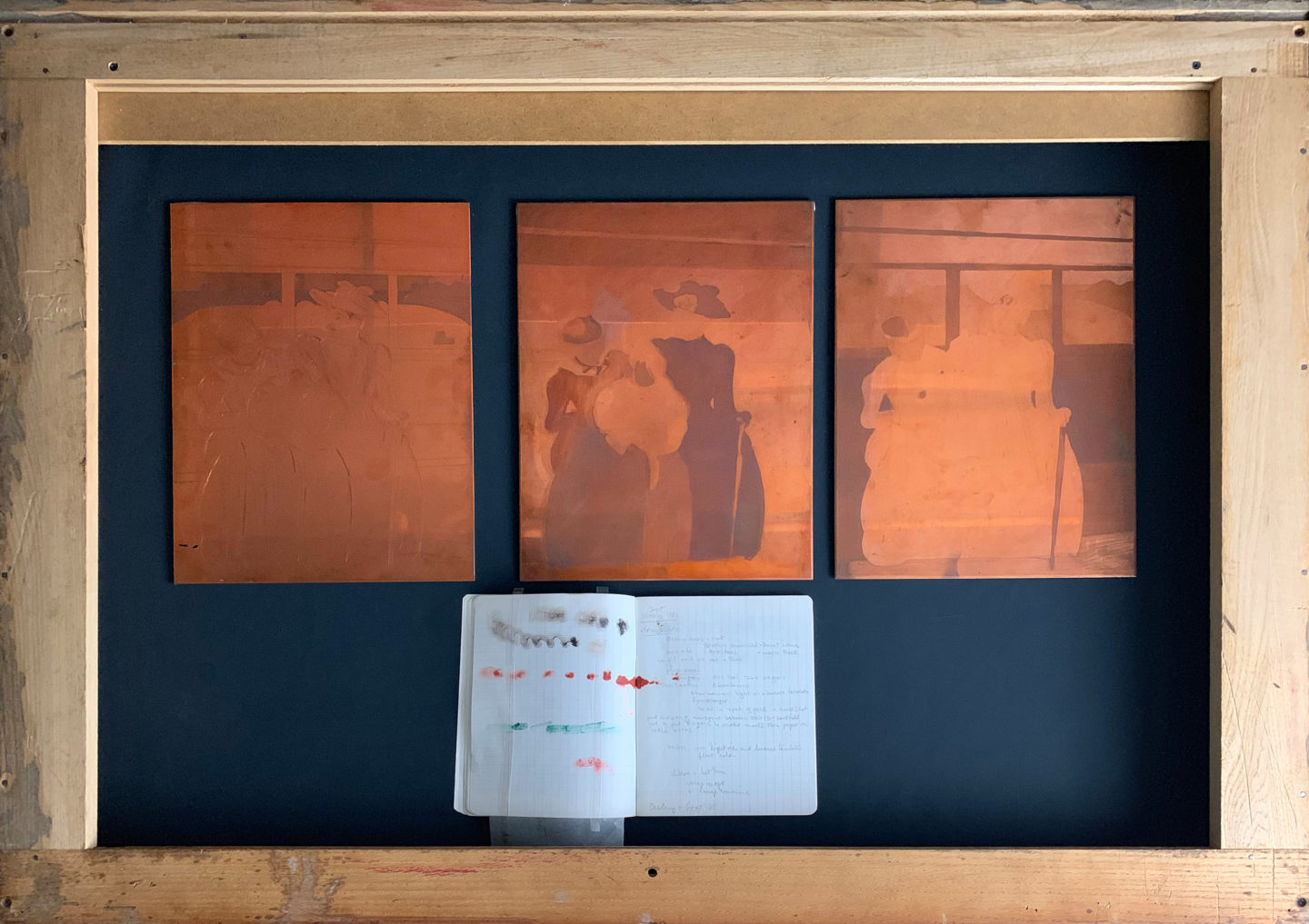 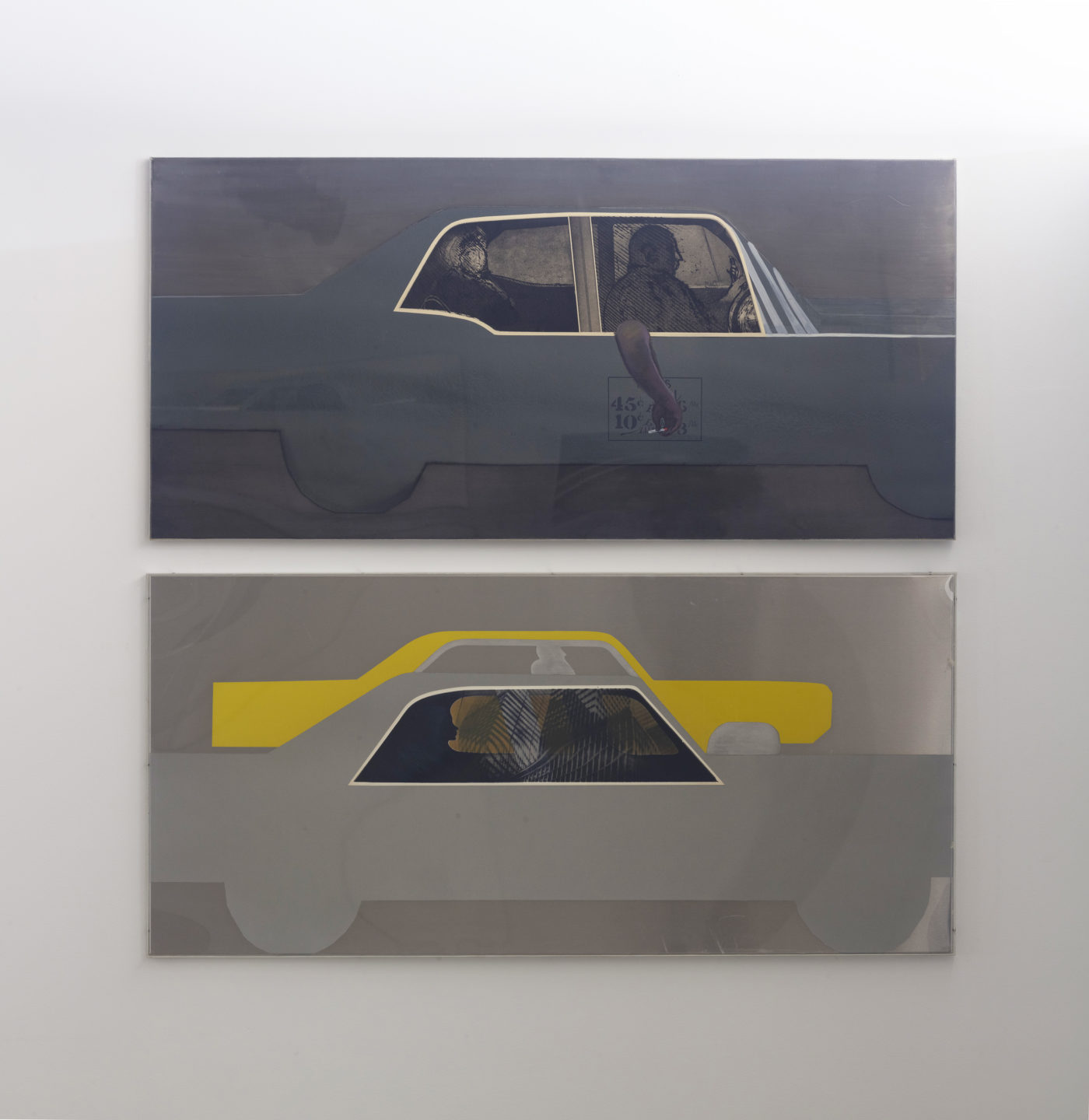 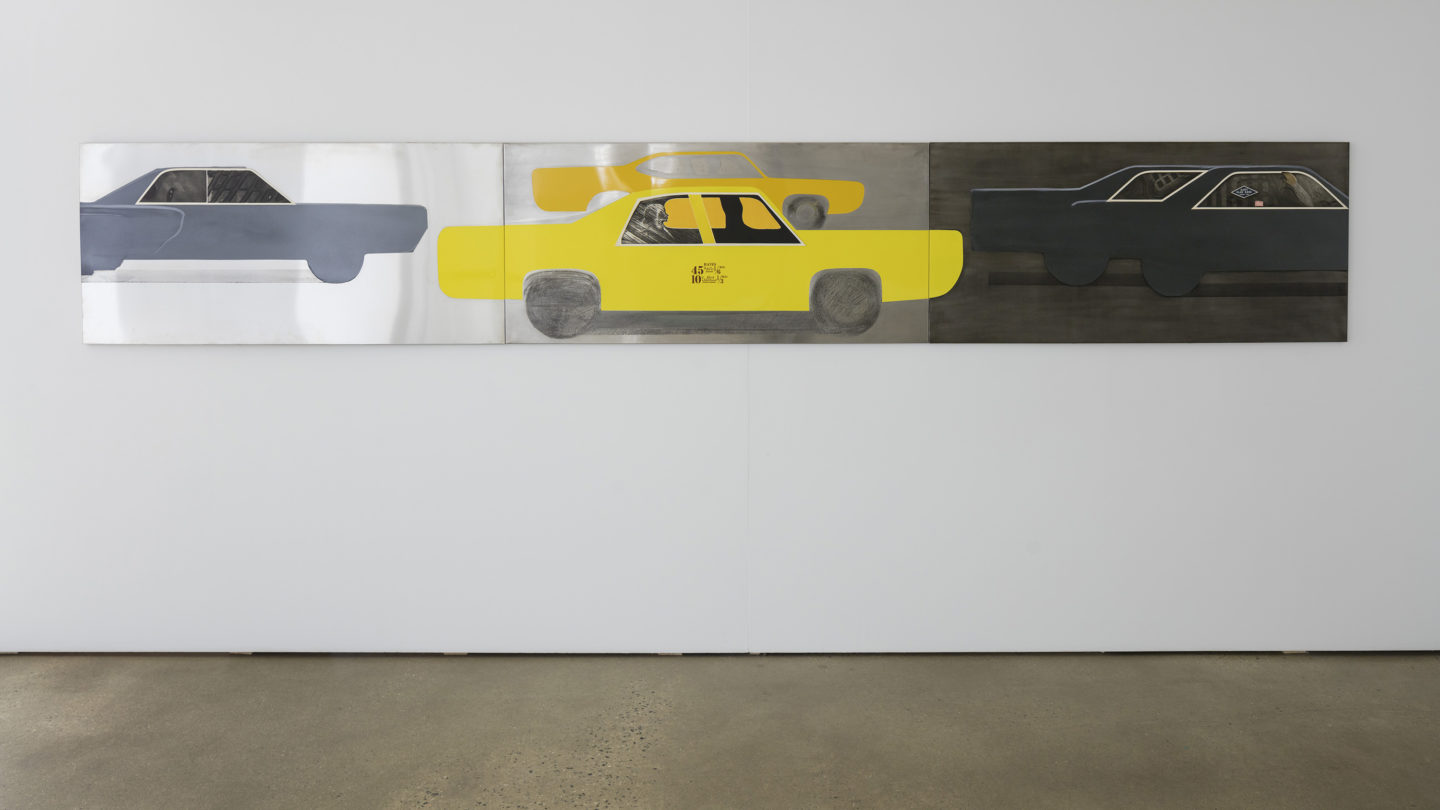 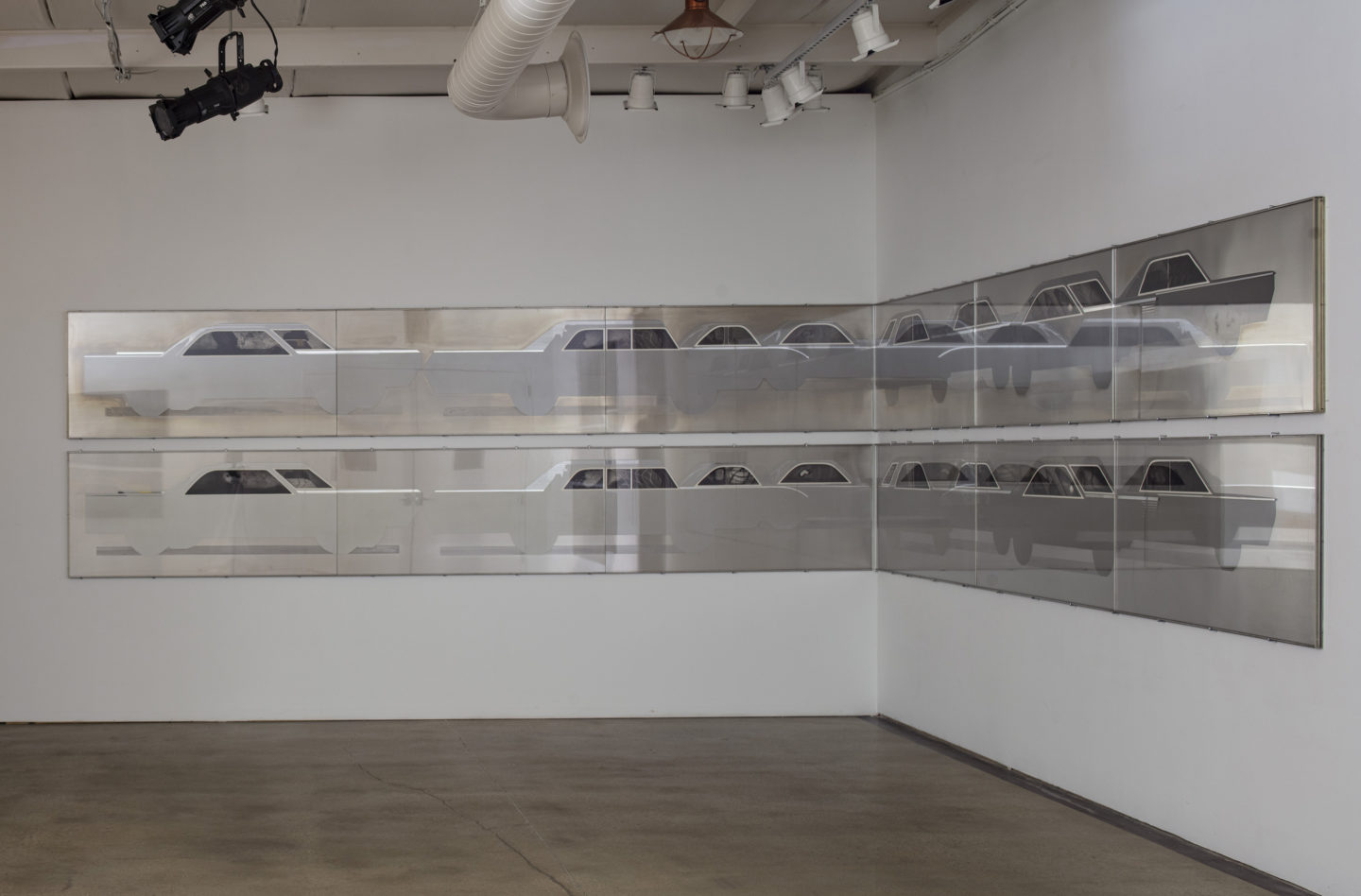 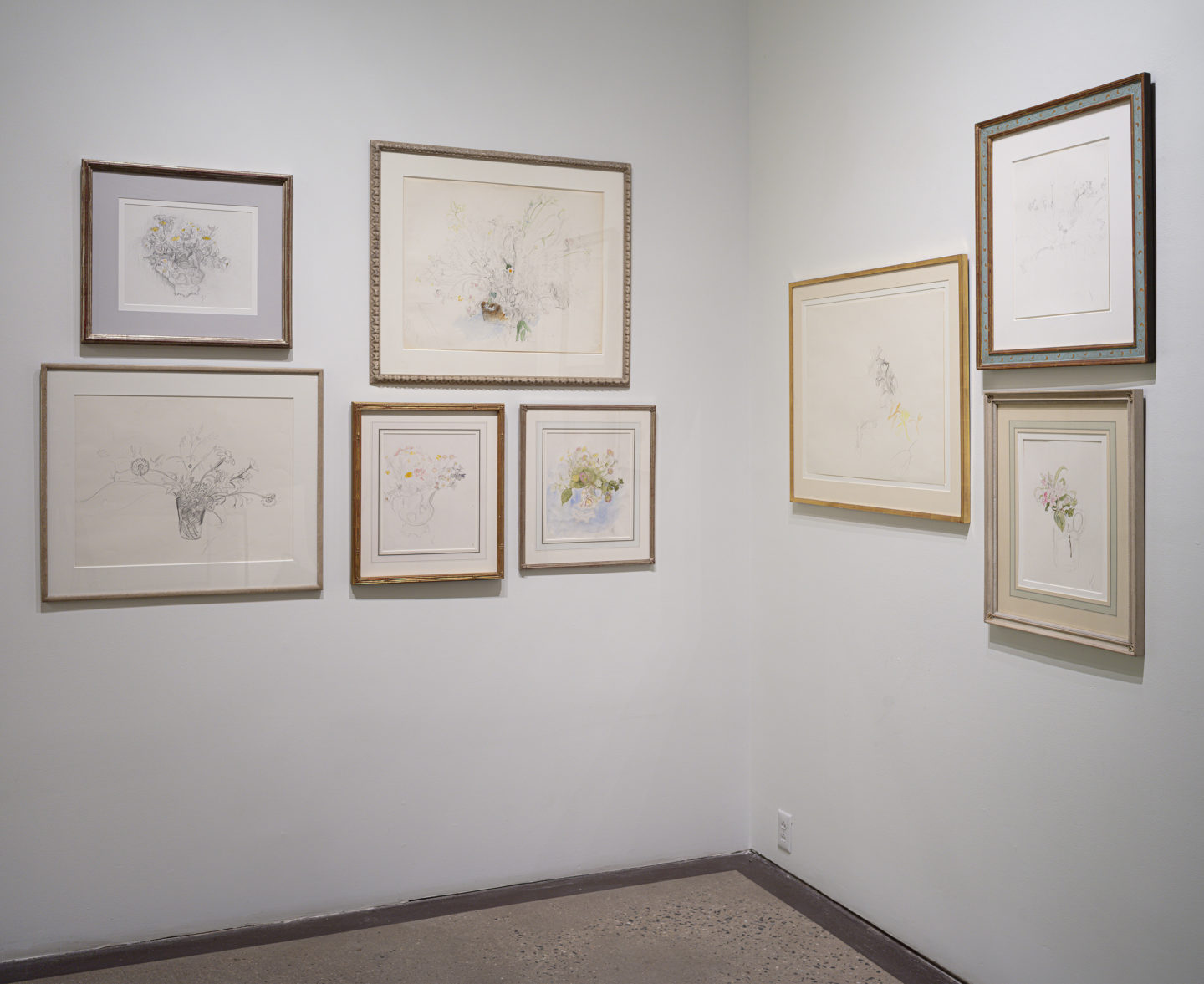 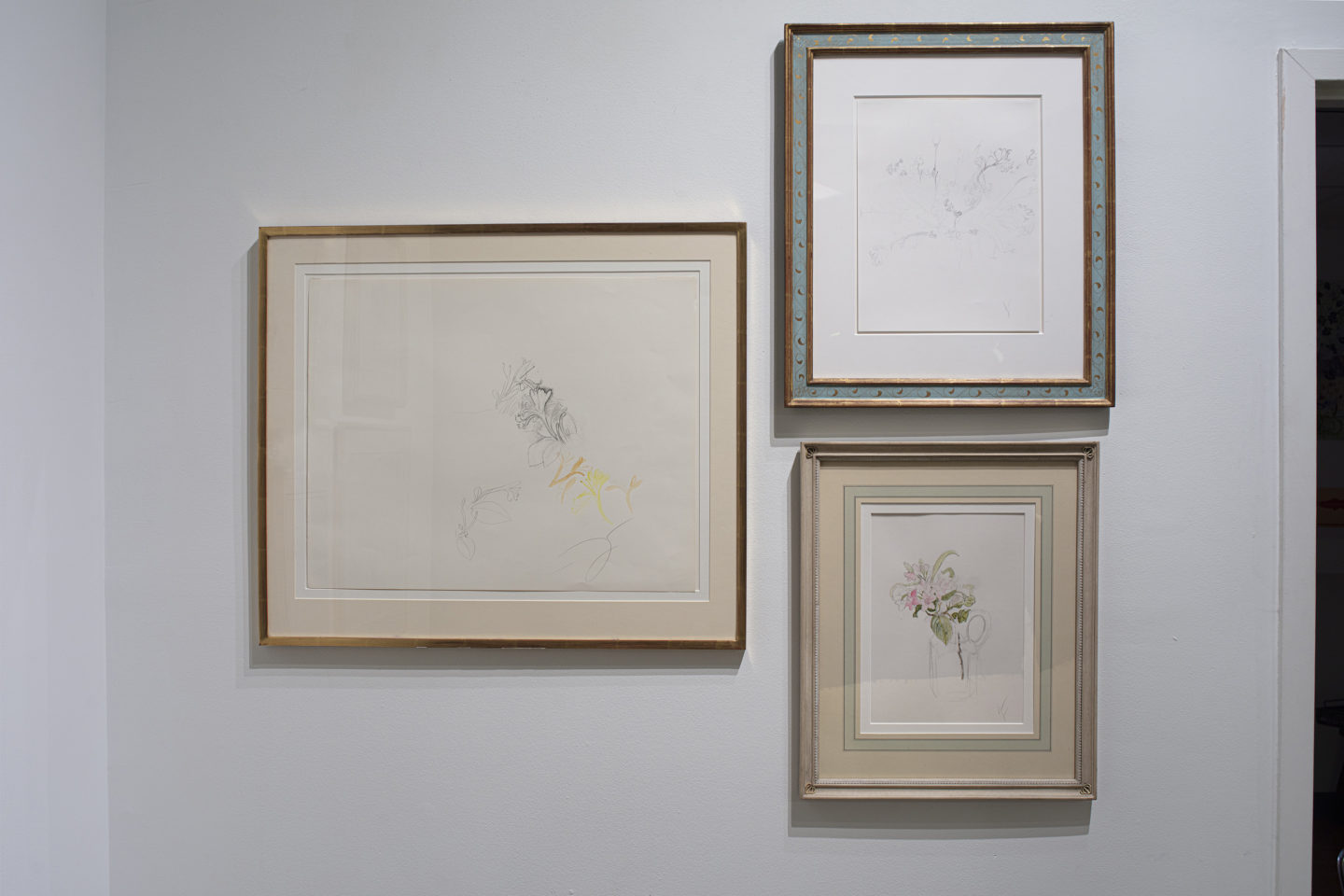 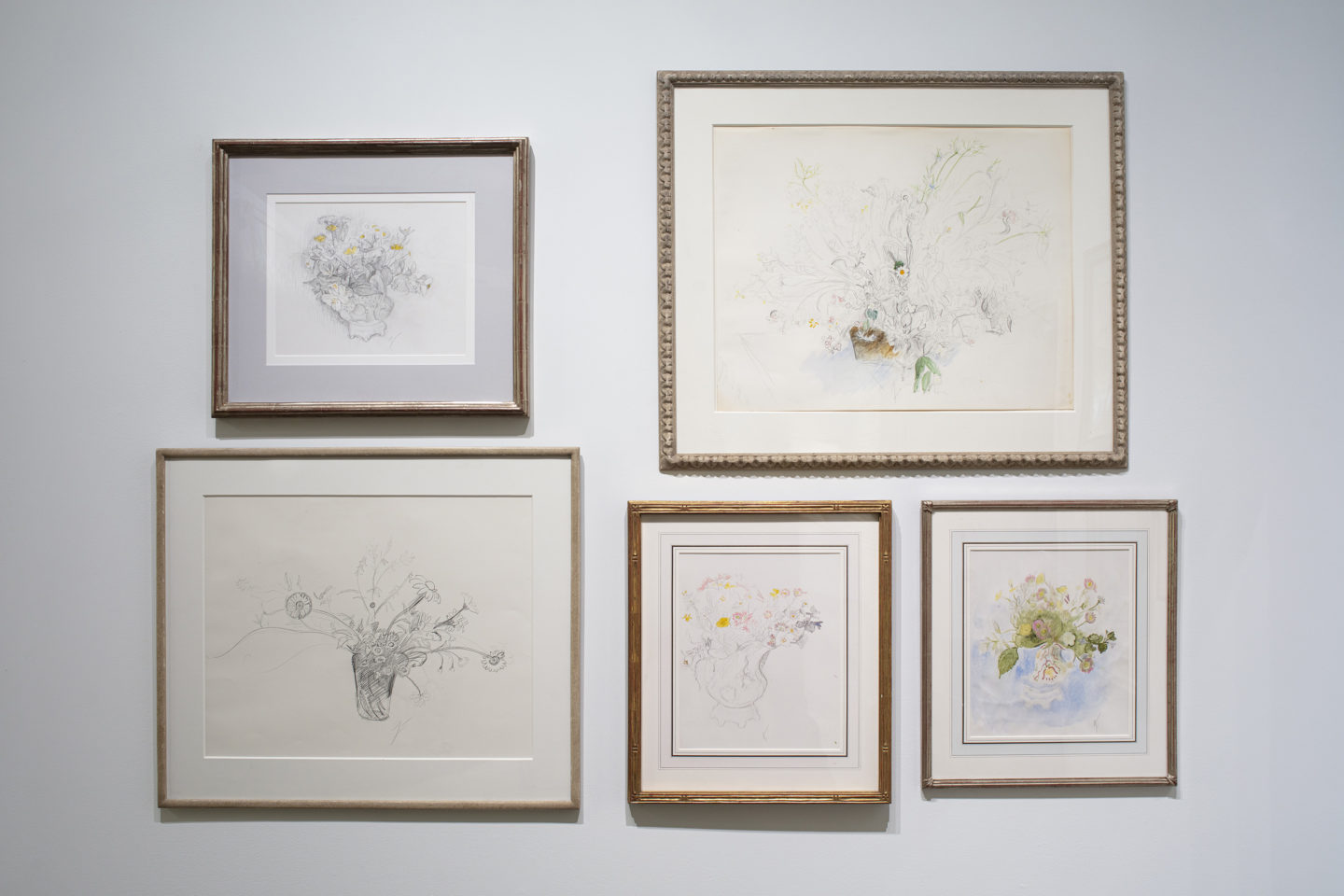 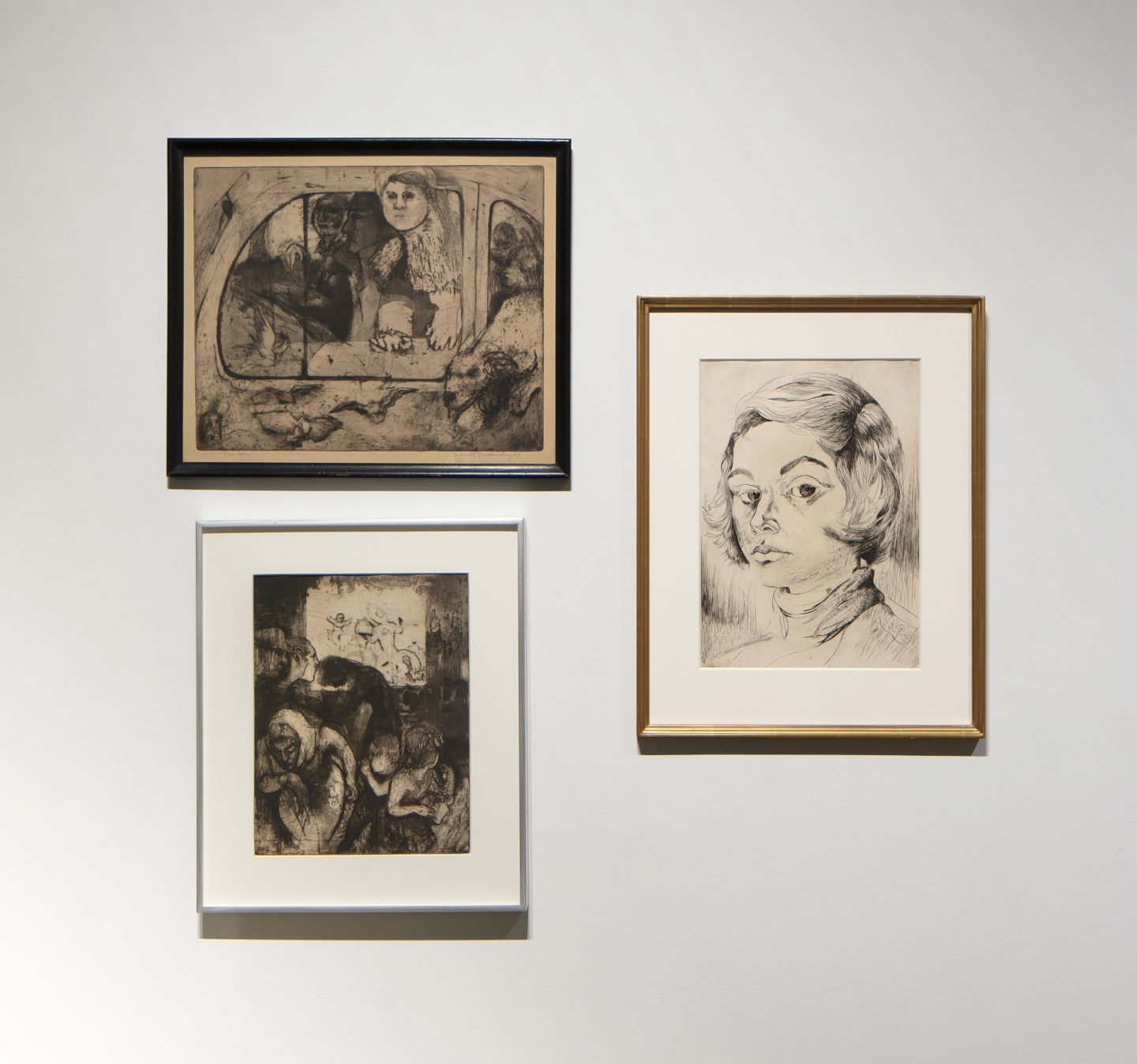 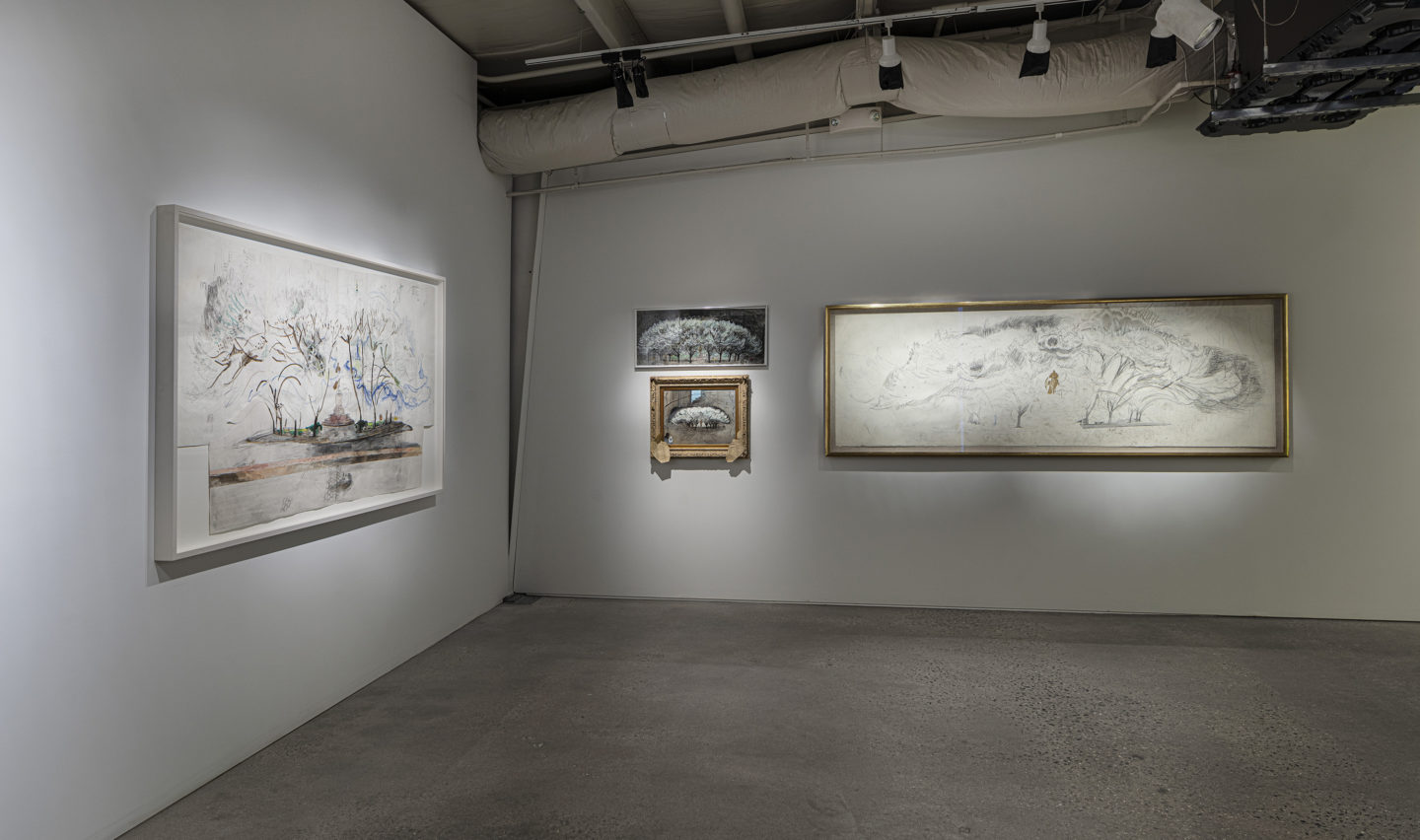