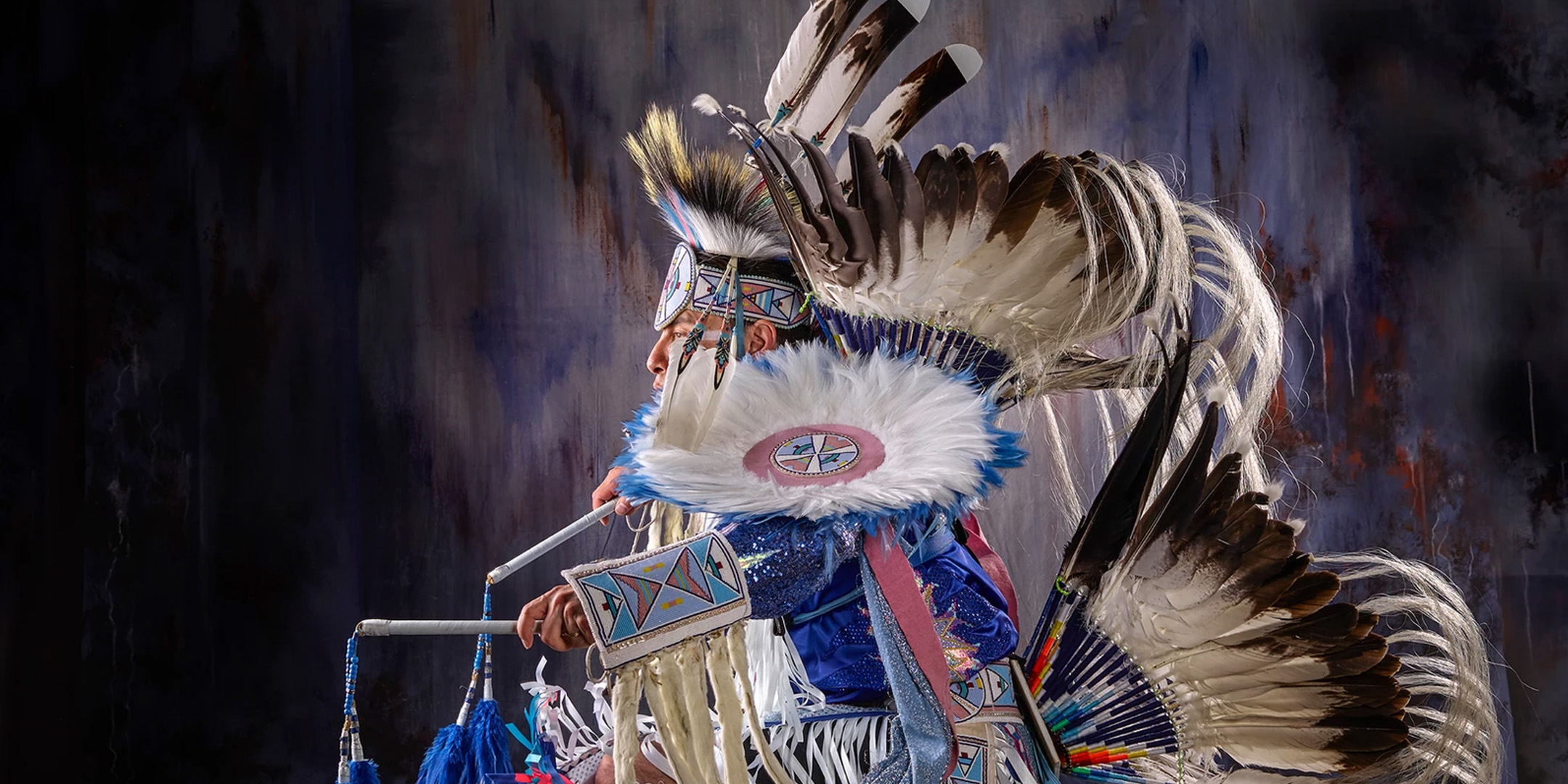 ArtYard and the Frenchtown Bookshop are excited to announce that innovative hip-hop artist Supaman will share his message of hope, pride, and resilience as the first-ever performer at the ArtYard’s 162-seat McDonnell Theater.

The back-to-back Supaman performances are 7 and 9 PM on Thursday, March 3.

Supaman (the stage name of Christian Takes the Gun Parrish, who also goes by “Awe aakeen baa aachile,” meaning “Good Fortune to Mother Earth” in his native Apsáalooke language) has toured widely. He has performed at symphony halls, the New Orleans Jazz Festival, Arise Festival, World Fest, and also at schools near Billings, Mont., where he lives with his family. His many awards include an MTV Video Music Award for “Best Fight Against the System,” a NAMMY (Native American Music Award), and three Indigenous Music Awards.

Supaman’s latest album is “Medicine Bundle,” which draws from his spirituality and his outspoken advocacy for Indigenous unity.