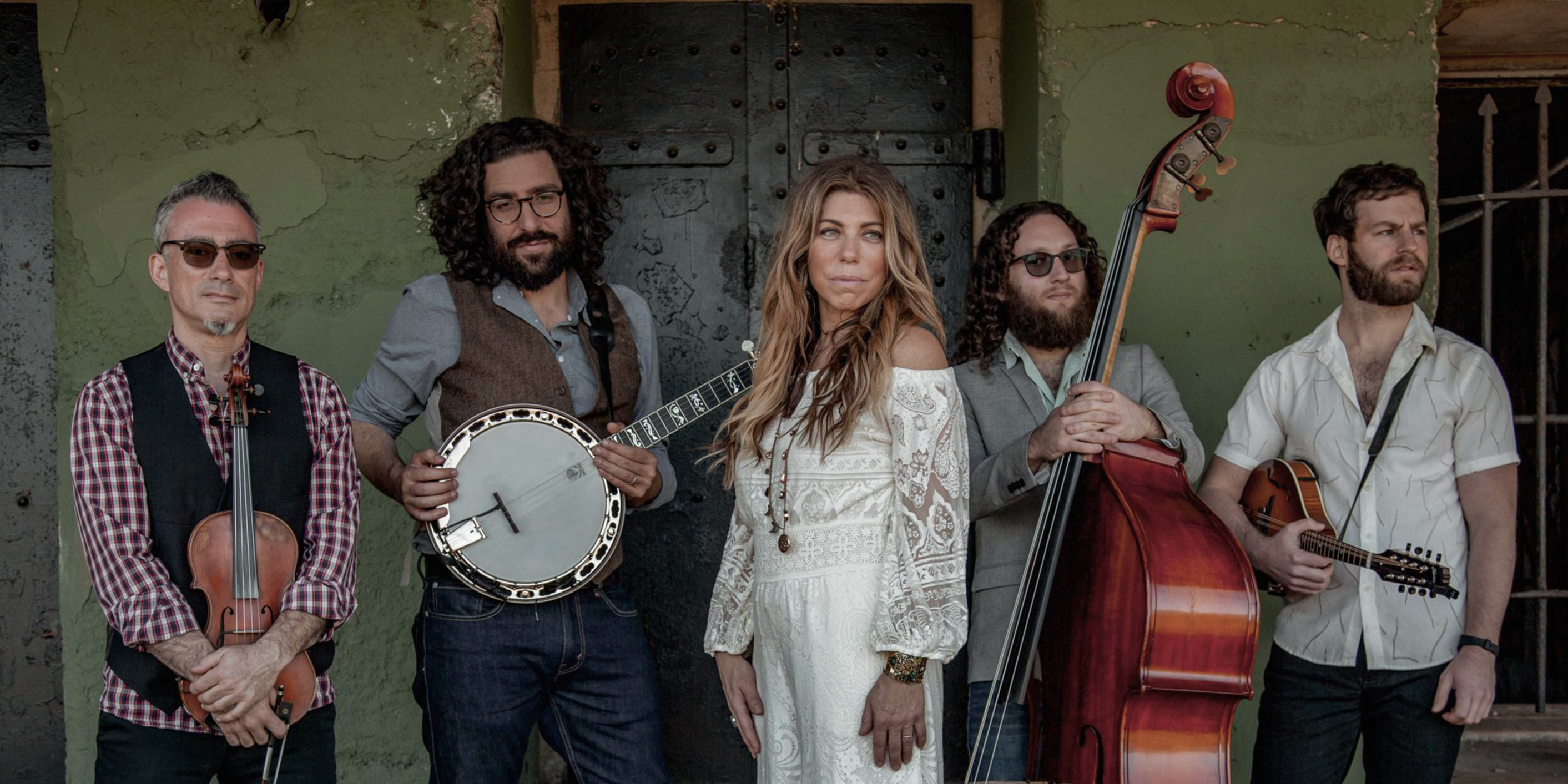 ArtYard and the Frenchtown Bookshop are excited to announce bluegrass/Americana band Nefesh Mountain will bring their heel-kicking bluegrass and elegantly wayward sound to Frenchtown. The concert will take place at 8 PM on Saturday, July 9 at ArtYard’s McDonnell Theater.

Nefesh Mountain have been described by American Songwriter as “some of the best bluegrass ever made,” and by Rolling Stone as “a master class in string music.” Bluegrass Today described their playing as “infectious, exuberant, and infused with pure melodic prowess.”

Their most recent album, Song For The Sparrows, debuted on the Billboard Top 10 and features an all-star lineup of bluegrass greats, including Jerry Douglas on dobro, Sam Bush on mandolin, and Bryan Sutton on guitar. Each track evokes the sensation of roaming through the unknown, melding elements of everything from Americana and Appalachian bluegrass to Celtic folk and Eastern European music. The songs range from straight-ahead heel-kicking bluegrass to plaintive prayer-like ballads to traditional Appalachian works. Not only a reflection of their vast musical knowledge, their open-hearted embracing of so many eclectic genres also speaks to the joyful curiosity that animates every aspect of their artistry and performance.

Oran Etkin and Susan Werner are among the other upcoming performers set to take the McDonnell stage as part of the partnership.