Please join us for Contenders, a film series featuring superb foreign films from different genres — all with one common connection. They all share quality, exciting, humanistic storytelling.

The films — Flee, Pig, Spencer, and The Worst Person in the World — were considered likely Oscar contenders in the lead-up to nominations, which were recently announced. Three of the four films have garnered nominations in the Animated Feature, Documentary Feature, International Feature, and Best Actress categories.

The films will be screened with showings between Thursday, March 10 and Sunday, March 13, with the chance to watch all on Saturday and Sunday. A recorded Q&A will follow each film.

For tickets, please see the below schedule:

The Contenders film series is curated by Steven Raphael and offered free of charge thanks to Neon, a film and distribution company. Donations to ArtYard are welcomed on the day of the screening.

Scroll below for a photo, synopsis, and trailer for each film. All photos and trailers are courtesy of Neon. 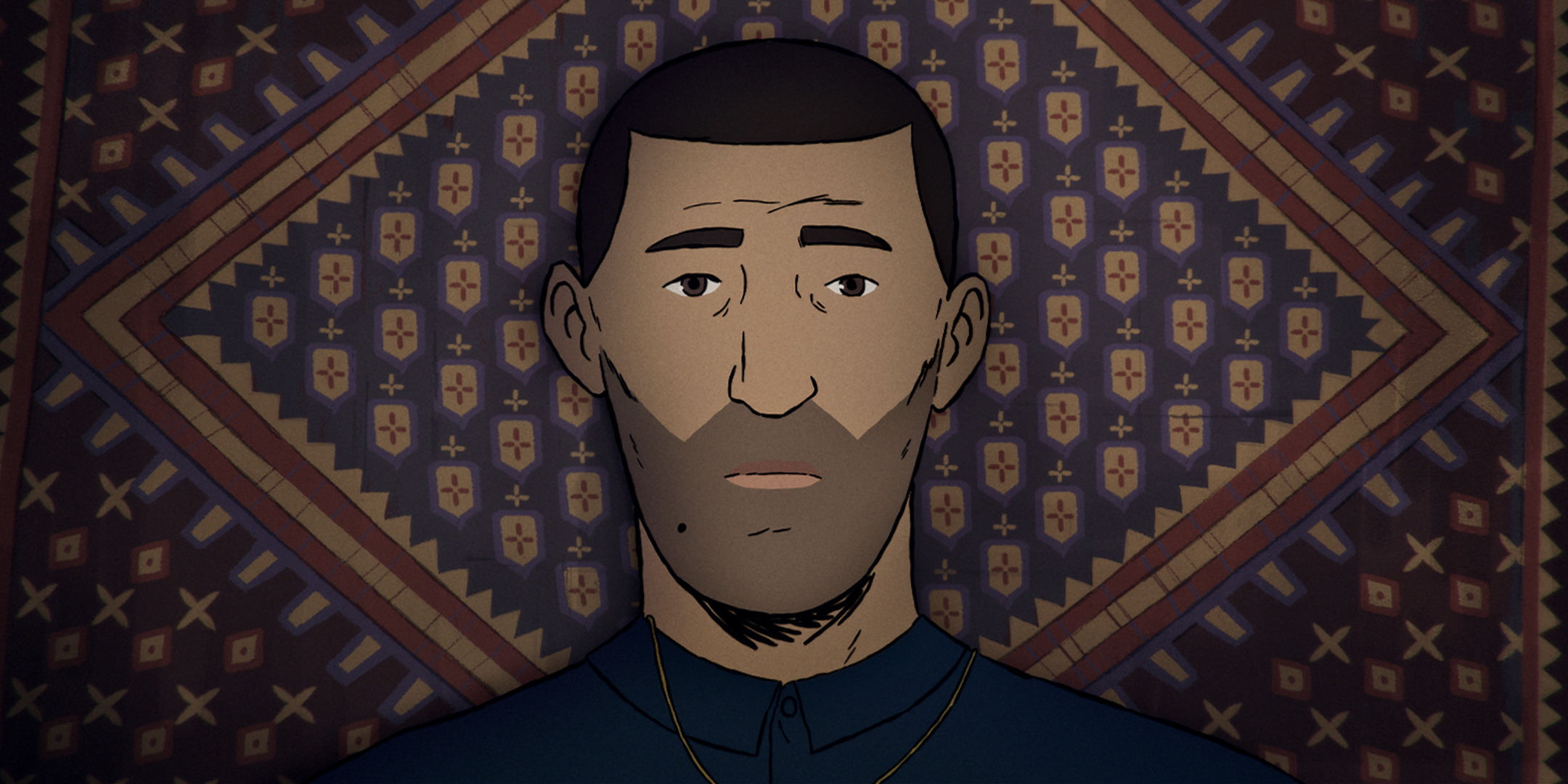 A Film by Jonas Poher Rasmussen

FLEE tells the story of Amin Nawabi as he grapples with a painful secret he has kept hidden for 20 years, one that threatens to derail the life he has built for himself and his soon to be husband. Recounted mostly through animation to director Jonas Poher Rasmussen, he tells for the first time the story of his extraordinary journey as a child refugee from Afghanistan. 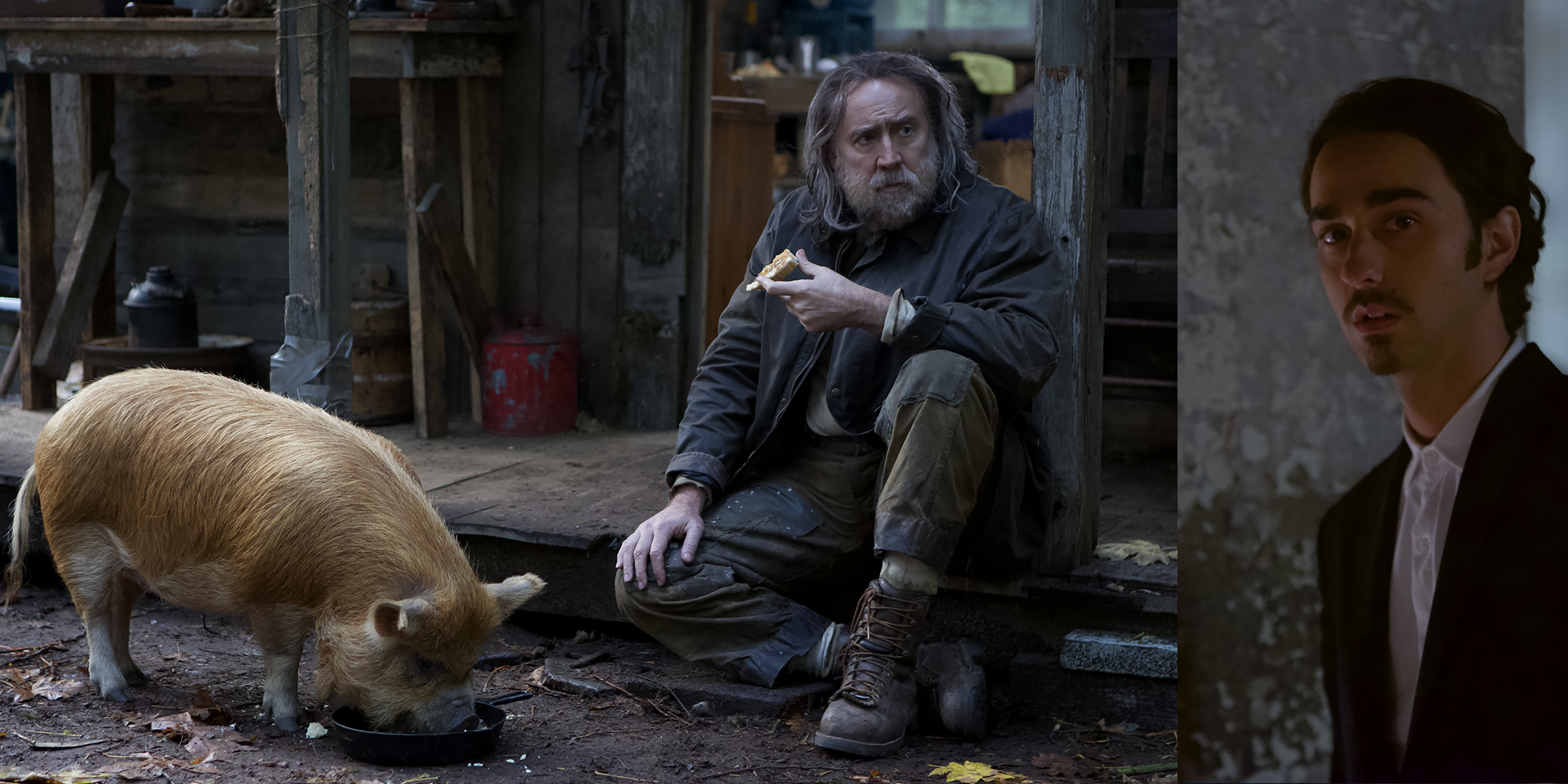 Written and directed by Michael Sarnoski

A truffle hunter who lives alone in the Oregonian wilderness must return to his past in Portland in search of his beloved foraging pig after she is kidnapped. 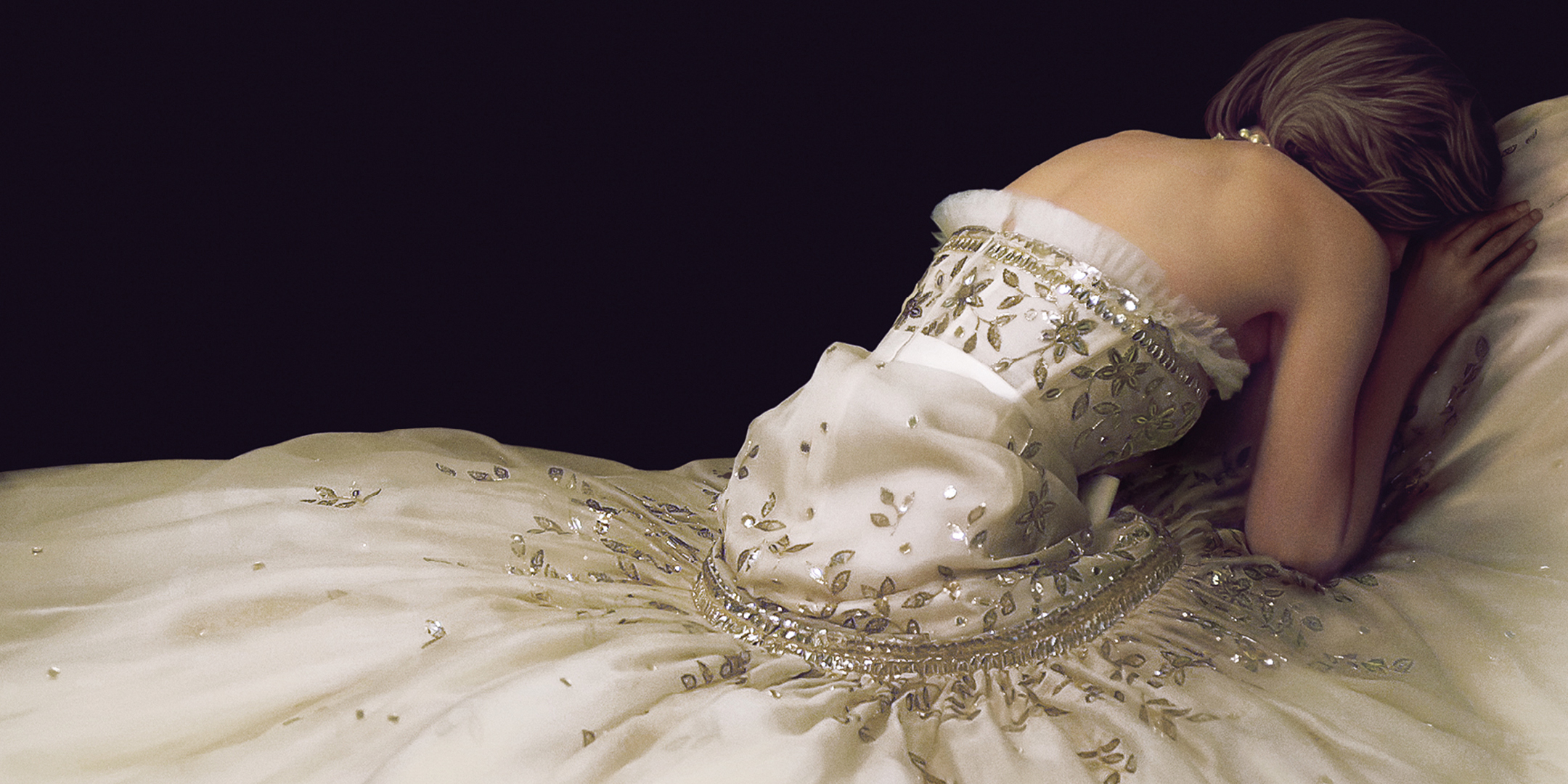 The marriage of Princess Diana and Prince Charles has long since grown cold. Though rumors of affairs and a divorce abound, peace is ordained for the Christmas festivities at the Queen’s Sandringham Estate. There’s eating and drinking, shooting and hunting. Diana knows the game. But this year, things will be profoundly different. SPENCER is an imagining of what might have happened during those few fateful days. 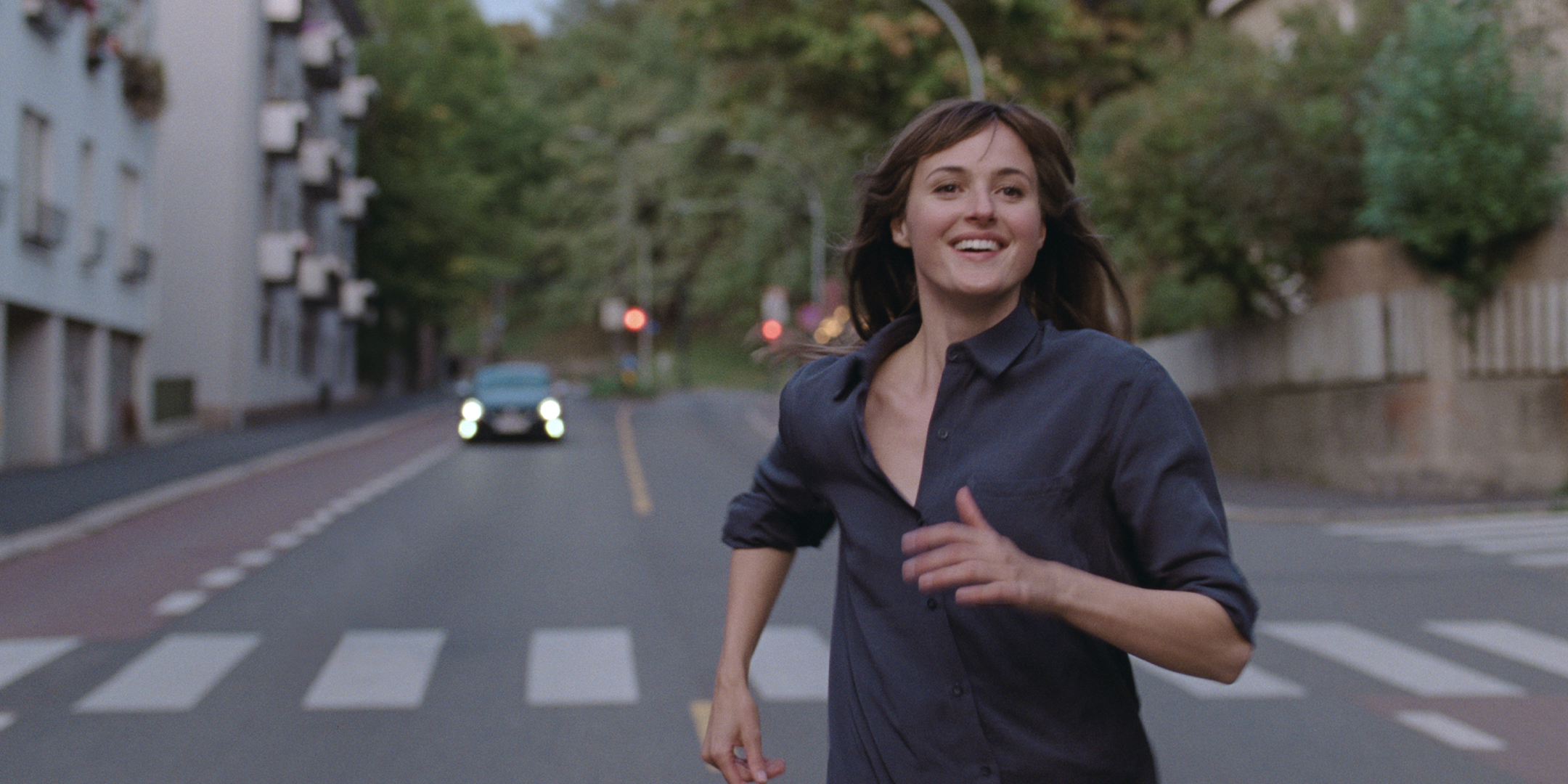 The Worst Person In The World

A Film By Joachim Trier

Director Joachim Trier returns with another modern twist on a classically constructed character portrait of contemporary life in Oslo. Chronicling four years in the life of Julie, THE WORST PERSON IN THE WORLD examines one woman’s quest for love and meaning in the modern world. Fluidly told in twelve chapters, the film features a breakout performance by Cannes Best Actress winner Renate Reinsve as she explores new professional avenues and embarks on relationships with two very different men (Anders Danielsen Lie and Herbert Nordrum) in her search for happiness and identity.