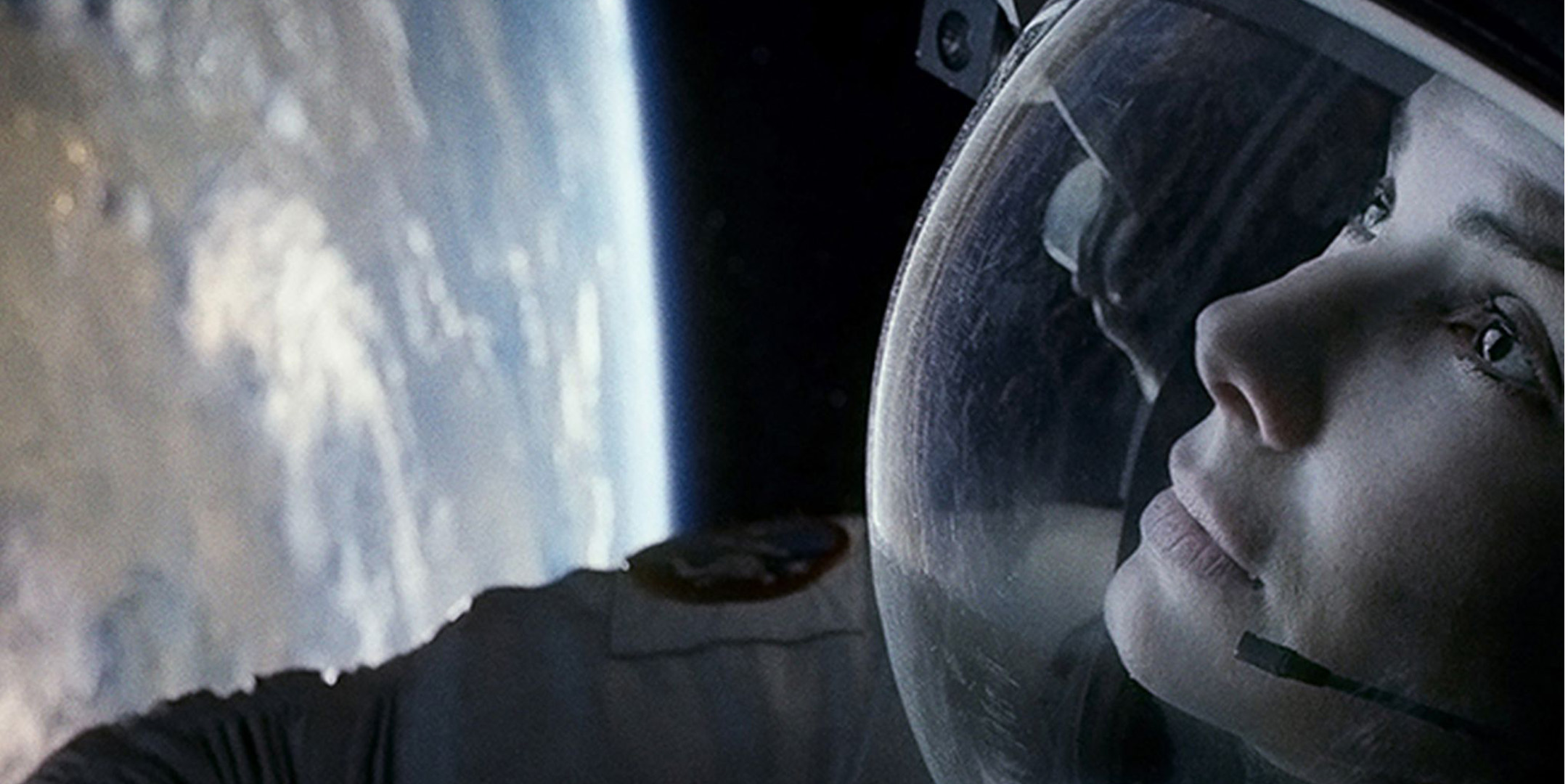 ArtYard’s Big Screen Wonders Film Festival is a series dedicated to films that demand a giant screen. The festival includes feature films and virtual conversations with artists behind them to engage the audience. The films will be screened on ArtYard’s two-story-tall film screen in the McDonnell Theater on Saturday evenings in January.

The final film in the series is Gravity.

Alfonso Cuarón’s Gravity perfectly marries stunningly realistic visual effects with a universally relatable human story. Imbued with a genuine sense of wonder, this heart-stopping suspenseful filmmaking marvel also features a career-best turn from Sandra Bullock as an astronaut trying desperately to get back to Earth. Winner of seven Academy Awards including Best Director, Gravity is a showcase for all involved and works best on a massive screen with immersive surround sound.

Two astronauts work together to survive after an accident leaves them stranded in space. 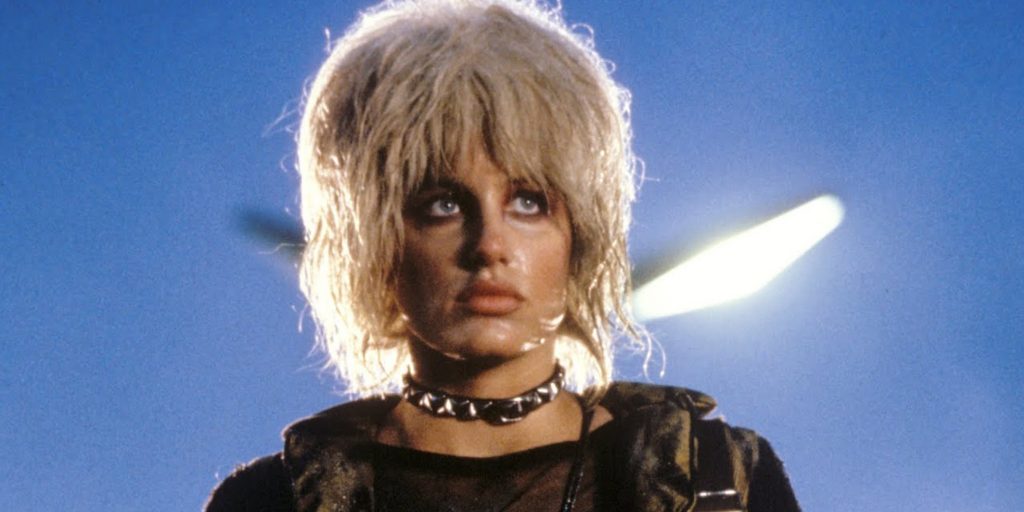 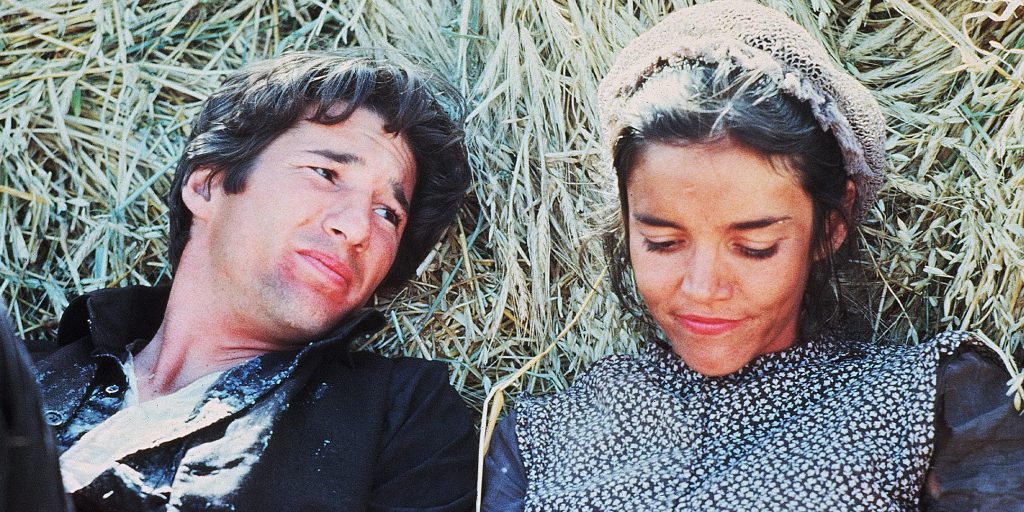