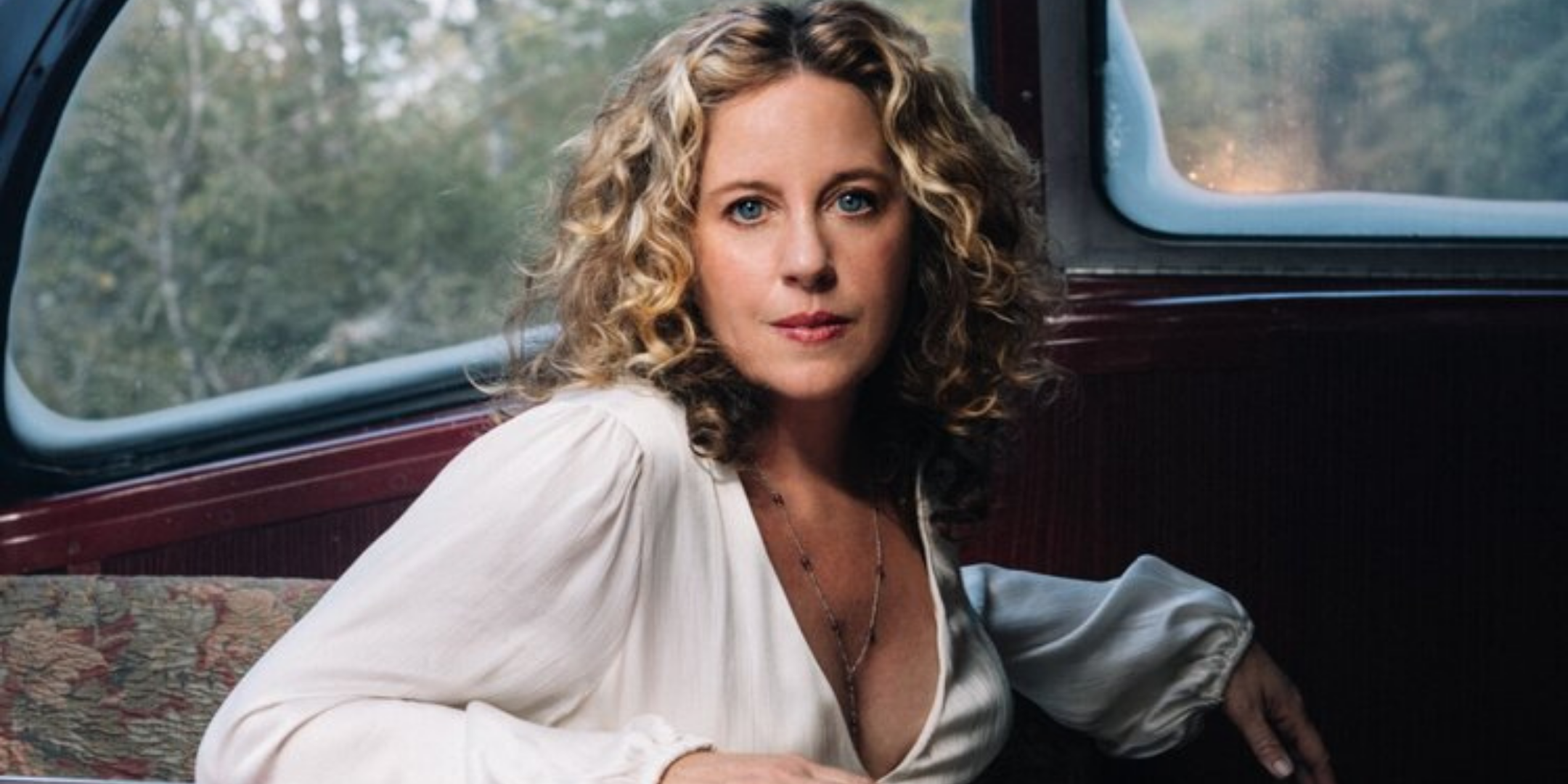 ArtYard and the Frenchtown Bookshop are excited to announce that Grammy-winning musician Amy Helm will be shaking the rafters as she visits Frenchtown with her high-energy band.

The performance will take place at 8 PM on Saturday, May 28 at ArtYard’s McDonnell Theater. Doors open at 7 PM.

Amy Helm is a deeply expressive performer who blends heartfelt and vibrant Americana, country, blues, and gospel with four-part harmonies. Her soulful and spiritual music reflects the influences of her parents — Levon Helm of The Band and singer/songwriter Libby Titus. She spent 10 years playing side by side with her father in the Midnight Ramble Band before founding the Americana quintet Ollabelle.

Amy and the band are touring in support of her third album, What The Flood Leaves Behind, recorded at Levon Helm Studios. The tour includes support dates for gospel icon Mavis Staples, Phil Lesh of the Grateful Dead, and hitmaking-band Little Feat. Amy’s rootsy voice and virtuoso playing are is often compared to those of Hall of Famer Bonnie Raitt.