Trained as an architect at the Cooper Union, Ulla worked in the field while developing a multidisciplinary approach to structure. She leans toward a broad exploration of materials and techniques in both large-scale works—interiors, buildings, and set design—and small-scale works—books, fabrication, and collaborations with artists including Guillermo Kuitca, Robin Hill, Elsa Mora, and Val Sivilli.

Ulla was the cofounder with Claire Weisz of Weisz + Warchol, an architectural firm located in New York City. She has been a guest lecturer at Pratt Institute, the Parsons School of Design, the City College of New York, and the University of California, Davis.

With her husband, photographer Paul Warchol, Ulla was the 2015 recipient of the 20/20 Public Space Champion awarded by the Design Trust for Public Space, a non-profit organization committed to creating inclusive, equitable space across New York City. Her work has been featured in Oprah’s O at Home, Interior Design Magazine, Zettel III, and Insite Magazine.

Ulla is the co-author, with her mother, Hedi Kyle, of The Art of the Fold, a step-by-step guide to making a broad selection of Hedi’s original structures. She currently resides in Bucks County, Pennsylvania, where her studio practice enables her, on a daily basis, never to do the same thing twice. 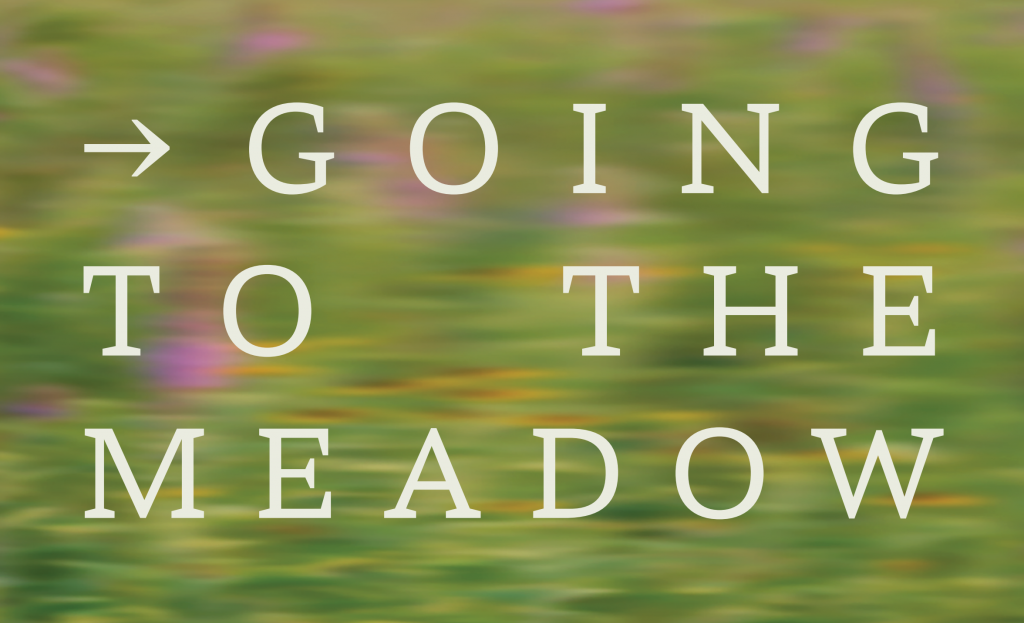 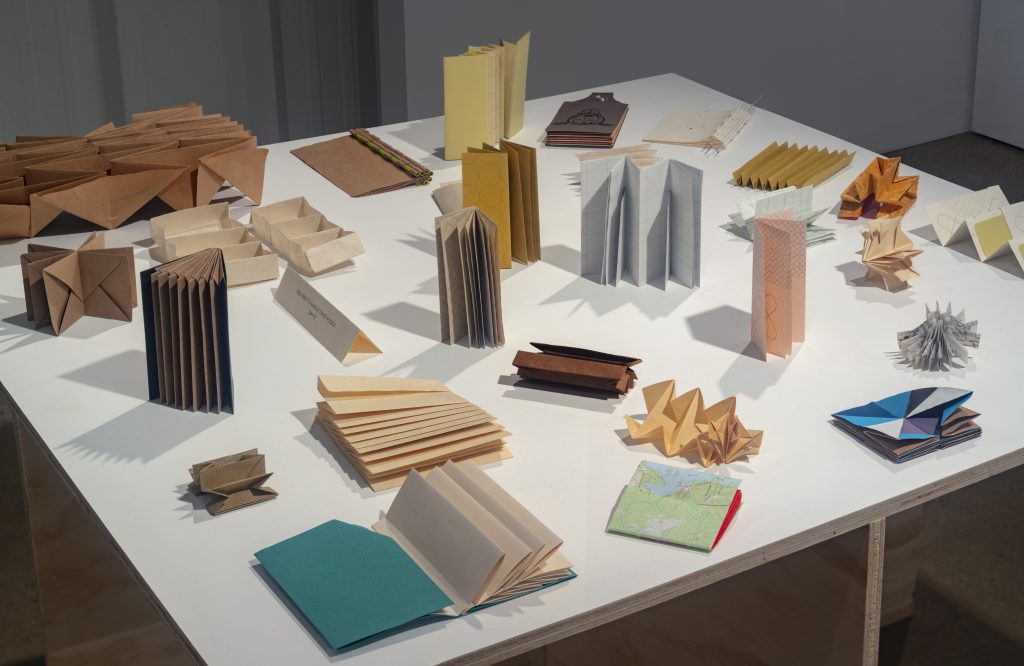