Growing up in Princeton, NJ as a brother of six, Brian’s reckless fun was easily channeled once he found his love for gymnastics and classical dance. Inspired by the inventiveness of shows like Bob Fosse’s Dancin’ and Pilobolus on Broadway in the 1970s, Brian resolved to become a choreographer in his own right. At the time, he was unaware that he would eventually sustain an extensive working relationship with one of the founding members of Pilobolus, Moses Pendleton, who also founded MOMIX in 1980. Sanders went on to choreograph and perform worldwide with MOMIX for ten years.

Since Sanders’ success with MOMIX, he has gone on to choreograph and perform nationally and internationally for dance, television, theater, and video. In Italy, Brian choreographed two nationally televised mini-series and choreographed a touring show, NOGRAVITY, which was performed as part of the 2006 Paralympic Winter Games in Torino.

In 1992, Sanders founded JUNK as a new platform for creativity and the performance experience. His recent creative visions with JUNK include partnering with renowned mural artist Meg Saligman to launch critically acclaimed Figmago and choreographing Pennsylvania Ballet’s tour de force, Chicken Bone Brain. Sanders recently launched a new Virtual Reality and Performance Experience, in collaboration with Drexel University, which premiered at the 2019 Philadelphia Fringe Arts Festival in the fall of 2019 entitled, 2nd Sanctuary. 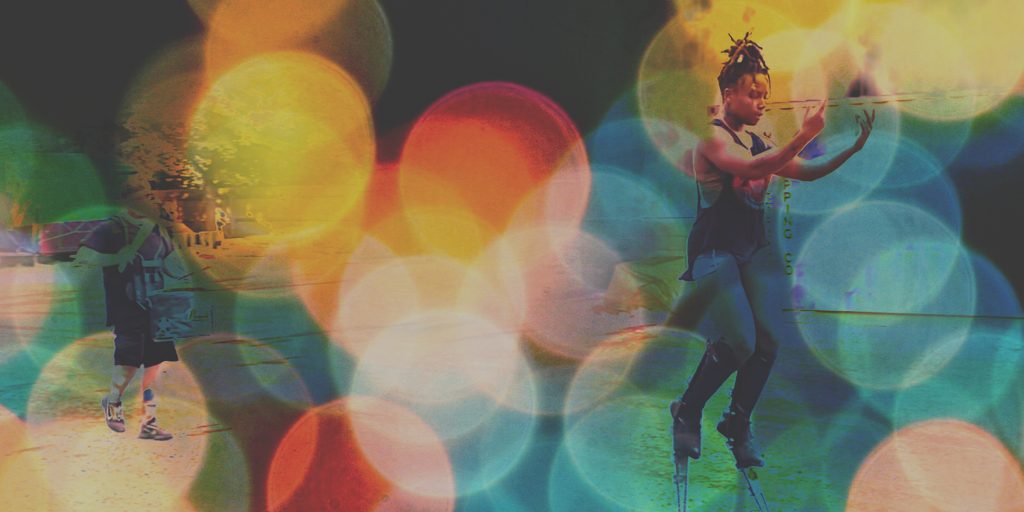