William Horberg is a film producer and chair emeritus of the Producers Guild of America on the East coast. He is executive producer of The Queen’s Gambit, a television miniseries released on Netflix for streaming on October 23, 2020. Some of Horberg’s films include Anthony Minghella’s adaptations of the novels The Talented Mr. Ripley and Cold Mountain. He also produced the Fallen Angels series for Showtime from 1993-1995.

Horberg was born in Chicago where, in his first venture into film, he owned and operated the downtown repertory Sandburg Movie Theatre from 1979 to 1981. Earlier, he graduated high school from the Latin School of Chicago in 1976. He moved into production starting his company, FutureVision, Inc., and was a producer on Cheap Trick: Live At ChicagoFest for MTV, Chicago Blues, a thirteen-part series featuring legendary blues performers for subscription TV, and was an Associate Producer on Miami Blues,[6] and Executive Producer on A Rage in Harlem for Miramax Films.

Horberg began his career in 1987 as a creative executive at Paramount Pictures and later a Senior Vice President of Production. While at Paramount he oversaw the development and production of such films as Ghost, The Naked Gun 2½: The Smell of Fear, Dead Again, Regarding Henry, Soapdish, The Addams Family and The Godfather Part III.

In 1993, Horberg joined producer/director Sydney Pollack’s company, Mirage, where he produced such films as Cold Mountain based on the best-selling novel by Charles Frazier, The Talented Mr. Ripley, based on the novel by Patricia Highsmith, The Quiet American based on the novel by Graham Greene, Heaven and Searching for Bobby Fischer, the directorial debut of Oscar-winning screenwriter (Schindler’s List) Steven Zaillian.

During that time, he also created and produced the Showtime anthology series Fallen Angels which featured Tom Hanks, Tom Cruise, Steven Soderbergh, and Alfonso Cuaron. He also produced the HBO film Poodle Springs based on the unfinished novel by Raymond Chandler and adapted by Tom Stoppard, along with Charlie Countryman. 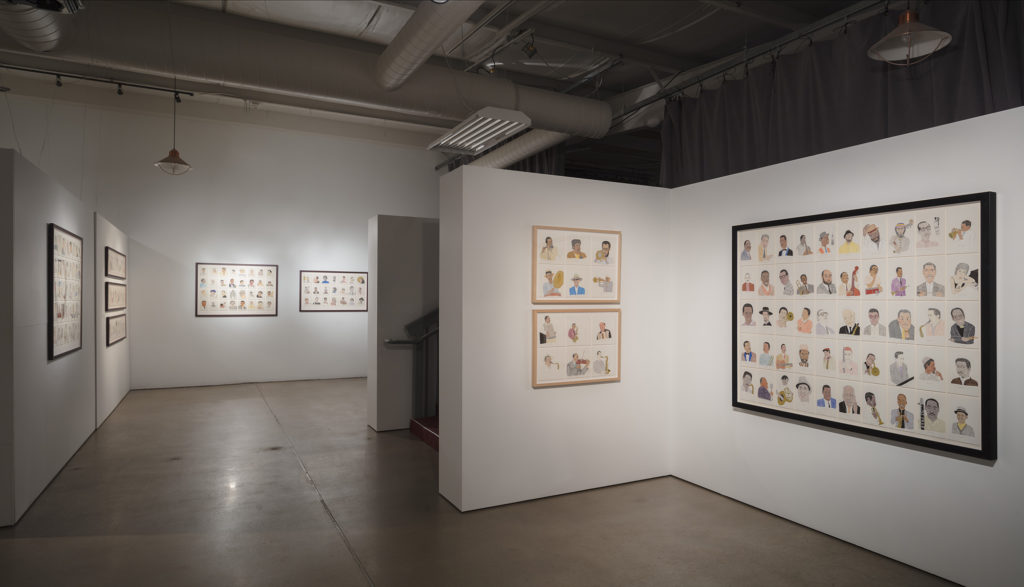 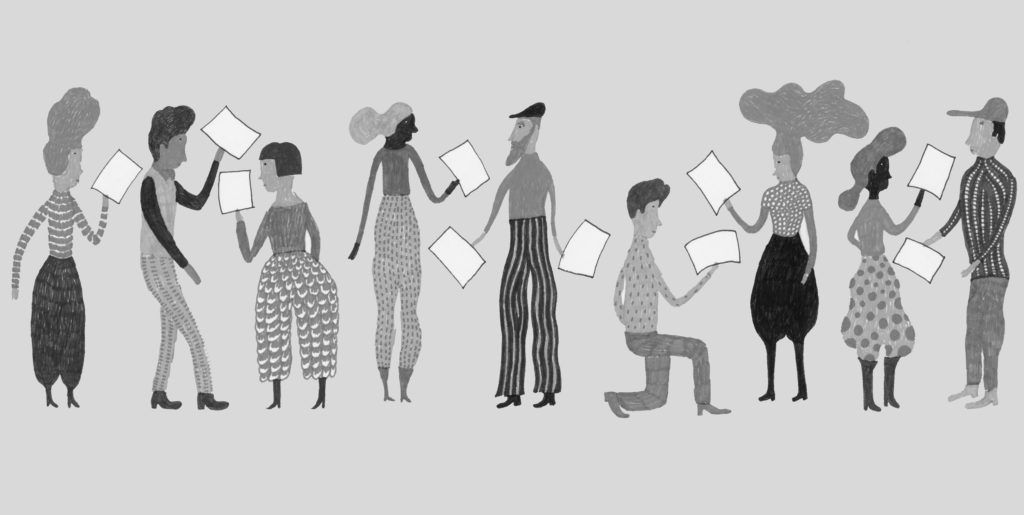