Tristin Lowe is a multi-disciplinary artist whose practice delves into the crude and rude, absurd and abject – pushing low-brow, low-tech methods and materials toward unexpected ends.

The artist makes drawings from grease paint and fire, uses edible materials such as butter, chocolate, and alcohol to make hilarious and sad installations (beds that wet themselves, pillows that smoke), and handcrafted exquisite reproductions of both animate and inanimate objects (an upended trashcan sewn from felt, a mangy, fake-fur fox, a two-story folding chair). Lowe’s wry re-imaginings lead the viewer down a path littered with chaos, comedy, and failure.

In much of his work, Lowe draws inspiration from cartoonish depictions of limbs. Fists and feet are a commonly used comedic shorthand for conflict. They are attached to the sides of bottles that may contain an elixir – a weird toxic brew for what’s wrong in the world. Lowe uses this trope as a reflection of all the political hot air in the environment – getting us all up in a tizzy. The reference points we have for viewing this work are rooted in a brand of humor that undermines the rationale for violence. We know from prior examples in popular culture that the outcome of any such “dust-up” will be humiliating at the least, and possibly absurd. The rules of humor suggest that we cannot even expect there to be more than one combatant within the Cloud – the protagonist may be fighting only himself. 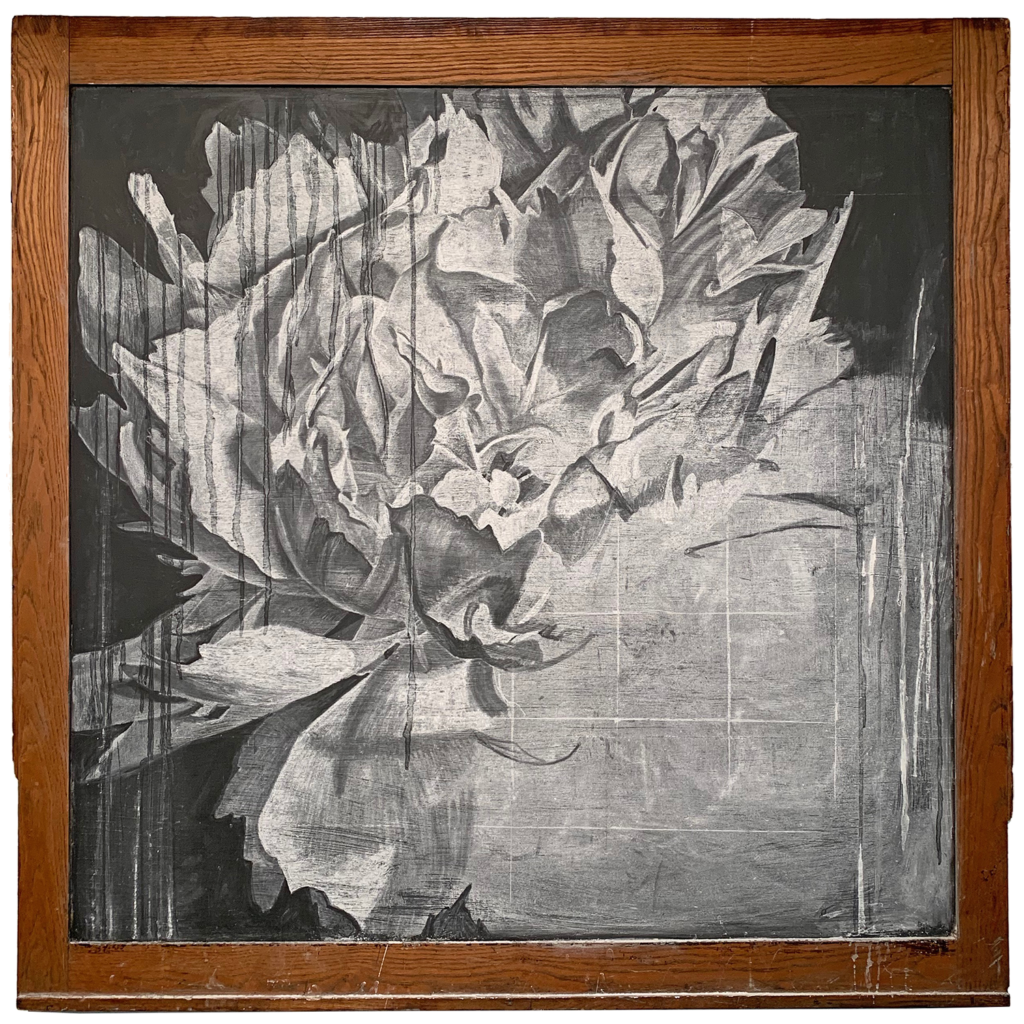