Poet Toi Derricotte was born in Hamtramck, Michigan and received her B.A. from Wayne State University and an M.A. in English Literature from New York University.

Her books of poetry include The Empress of the Death House (1978), a collection that draws on her early experiences at her grandparents’ funeral home in Detroit, Natural Birth (1983), Captivity (1989), Tender (1997), winner of the Paterson Poetry Prize, and The Undertaker’s Daughter (2011). She has also published a collection of prose, The Black Notebooks (1997), which won the Annisfield-Wolf Book Award for Non-Fiction. Derricotte’s “poems begin in ordinary experiences,” Jon Woodson remarked in Contemporary Women Poets, “but she dissects the routine definitions supplied by society as a way towards making discoveries about what unsuspected resources the self actually contains.”

Derricotte’s family life was marked by death, abuse, pain and racism; coupled with her Roman Catholic schooling and light skin, Derricotte often felt alienated and guilty. In an interview with Contemporary Authors, Derricotte revealed that: “As a black woman, I have been consistently confused about my ‘sins,’ unsure of which faults were in me and which faults were the results of others’ projections.” She added that, “truthtelling in my art is also a way to separate my ‘self’ from what I have been taught to believe about my ‘self,’ the degrading stereotypes about black women.” Derricotte’s writings explore race and identity through autobiography as well as literary forebears, and her work is known for treating sexual topics with candor. A reviewer in Publishers Weekly characterized Derricotte as a writer who “blends personal history, invention and reportage.” 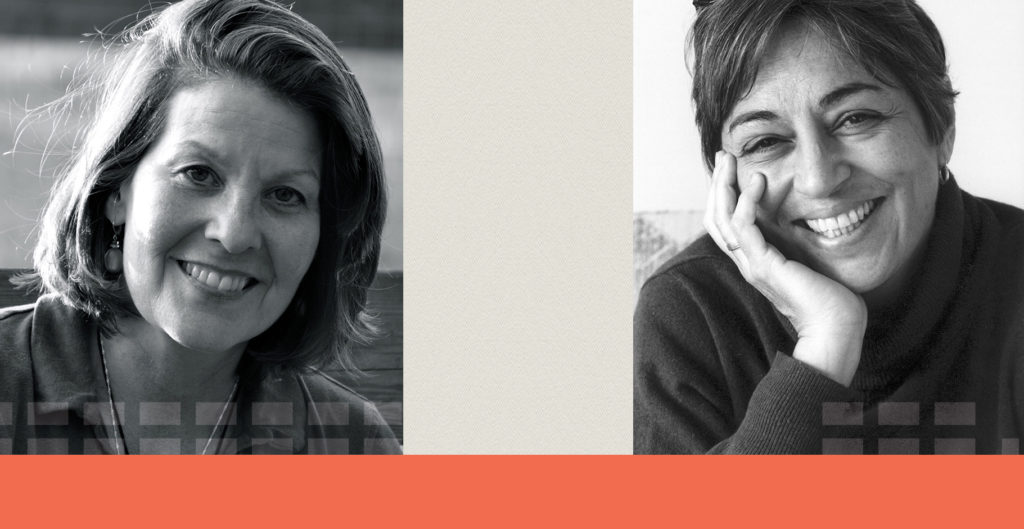