Over the course of her 25-year touring career, Susan Werner has built a reputation as one of the country’s most compelling live performers. With formidable chops on guitar (she began playing at age 5) and piano (she was a guest on Marian McPartland’s Piano Jazz) along with a graduate degree in voice performance, her shows are a one-woman master class in musicianship.

Her songs are noted for their poetry and sharp wit, and also for their astonishing stylistic range. In 2014 she composed the music and lyrics to the musical theater score Bull Durham, The Musical (MGM). Her latest recording of original songs, The Birds of Florida, took flight in January 2022.

Werner grew up on her family’s hog farm in Iowa. But she took to singing rather than farming. She received her master’s degree in opera singing from Temple University, making ends meet by playing jazz piano in nightclubs and restaurants. She began appearing at coffeehouses around Philadelphia and New York, and in 1993 she recorded an album, Midwestern Saturday Night, on her own label. The power of Werner’s classically trained voice caught the attention of reviewers like the Washington Post’s Geoffrey Himes, who praised her “strong, pristine voice like Joan Baez’s.” Her songs often hearken to classic Tin Pan Alley; but, there is an unmistakably contemporary edge to Werner’s compositions. In her words, “These are all new songs done in an old way.” 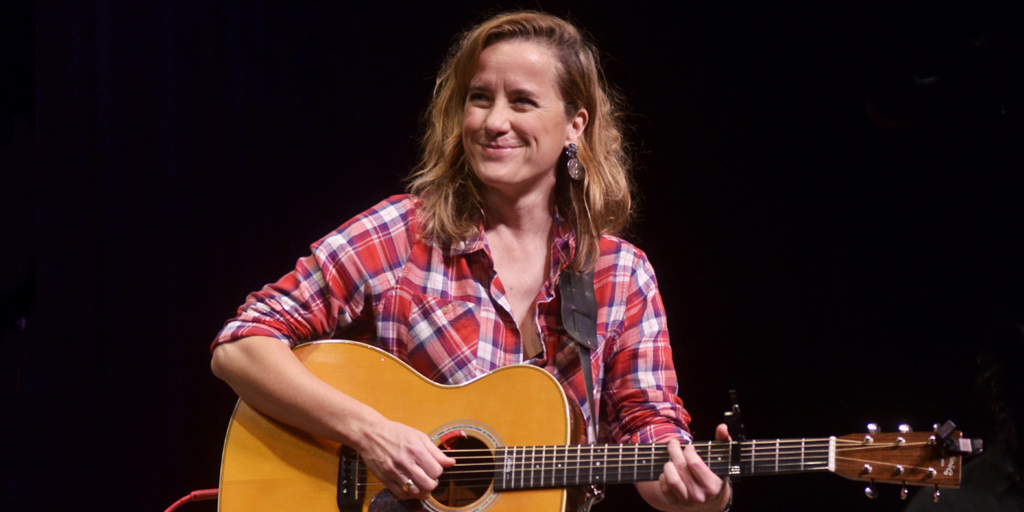 Susan Werner
Get Tickets Susan Werner
Sign up for our newsletter to stay up to date.
Subscribe +