Born to a Jewish family, Lowinger is an alumnus of Brandeis University, receiving a bachelor of arts in fine arts and art history in 1978. She received a Master of Arts in art history and a certificate in art conservation from the New York University Institute of Fine Arts in 1982.

Lowinger is considered a leader in the field of conservation of built heritage, a subject that includes art, architecture, museum collections, and public spaces. She has been in private practice since 1982, first in Philadelphia, then in Charleston, South Carolina. In 1988, she founded Sculpture Conservation Studio in Los Angeles and served as its chief conservator and principal until 1998, when she sold the firm to concentrate more on writing. She remained active as the firm’s senior conservator through 2008, supervising most of its large-scale architectural projects, most notably the conservation of Helen Lundeberg’s “History of Transportation” mural in Inglewood, CA. She is the lead conservator for the preservation of Miami’s Marine Stadium (Hilario Candela, 1963) and curated a 2013 exhibit on the stadium at the Coral Gables Museum titled “Concrete Paradise: Miami Marine Stadium.” In 2016 she co-curated “Promising Paradise: Cuban Allure, American Seduction” at the Wolfsonian Museum in Miami Beach.

In 2008 she was awarded the 2008–2009 Rome Prize in Conservation from the American Academy in Rome to research the history of vandalism against art and public space. 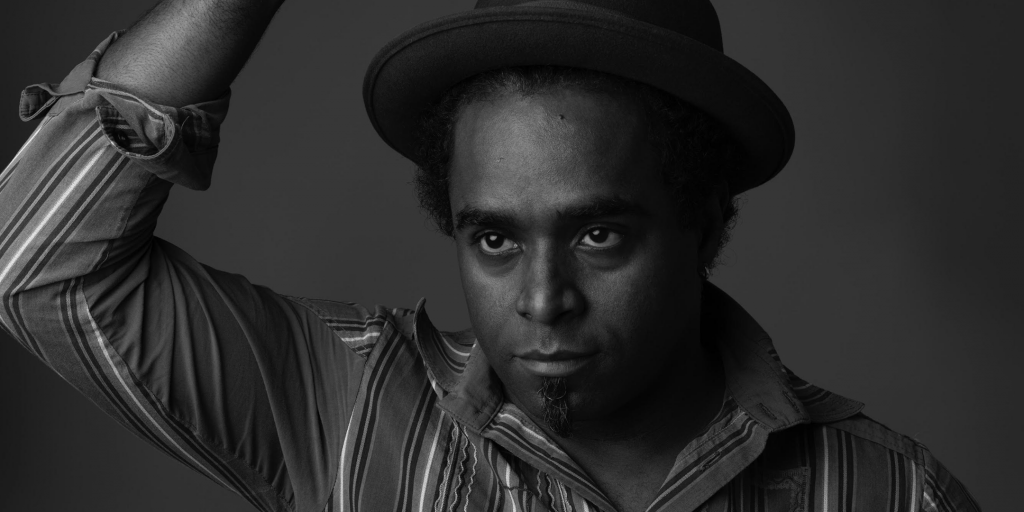