Oran Etkin has been described as “ebullient” by the New York Times and “composer of eminent individuality” by Yusef Lateef. He was voted No. 1 Rising Star Clarinetist in DownBeat Magazine‘s 2016 Critics Poll and has been invited several times to Harvard University as a guest lecturer.

Etkin’s music can be heard on concert stages worldwide and numerous recordings including a Grammy Award Winning anti-bullying compilation album. Etkin’s duo concert with Sullivan Fortner in Paris was chosen as one of the top six musical highlights of the year by Libération, which described it as “a concert of weightlessness, class, spark, inspiration and sharing. Magic uninterrupted for two hours. The crowd… went wild. For such is the music of Etkin: sensitive to the exchange with the audience.”

Etkin’s unique sound on the clarinet, bass-clarinet, and saxophone emanates from an openness to deep musical connections that often transcend cultural and generational boundaries. Etkin began reimagining how touring can become part of the creative process with his Gathering Light project. Flipping the traditional record-then-tour model, he first toured in Indonesia, China, Japan, Israel, and West Africa and then let the rhythms and melodies he encountered influence the music he created with his New York based band of Nasheet Waits, Ben Allison, Lionel Loueke and Curtis Folks. Since then, he has only deepened his concept of gathering light as he tours — taking time off between shows to live with traditional mbira masters in Zimbabwe and building collaborative projects with Roma (Gypsy) musicians in Czech Republic.

In April 2020 Etkin launched the Open Arms project — a monthly release of singles and music videos recorded and filmed around the world with master musicians in Rio de Janeiro, Harrare Zimbabwe, Prague, São Paulo, Paris, and more. Last fall he released a similar project for children, called Finding Friends Far From Home, also filmed and recorded on location around the world.

Etkin’s deep passion for music was nurtured from an early age by both formal training and informal mentorship by his elders. By the age of 9, Etkin was playing piano, guitar, violin, and saxophone. After falling in love with the music of Louis Armstrong, Etkin’s parents took him to visit New Orleans where the legendary Anthony “Tuba Fats” Lacen briefly took the young Etkin under his wing. He continued his studies with jazz saxophone greats such as George Garzone, Dave Liebman and Yusef Lateef, symphonic clarinetists such as Charles Neidich and Tom Martin and traditional griot musicians from West Africa. He received his Masters in music from Manhattan School of Music.

Now as a touring musician Etkin continues to collaborate with great musicians from many cultures, experiencing firsthand how in every society, the true power of music lies not just in the individual’s pursuit of technical mastery but in the joyful and soulful creation of community. 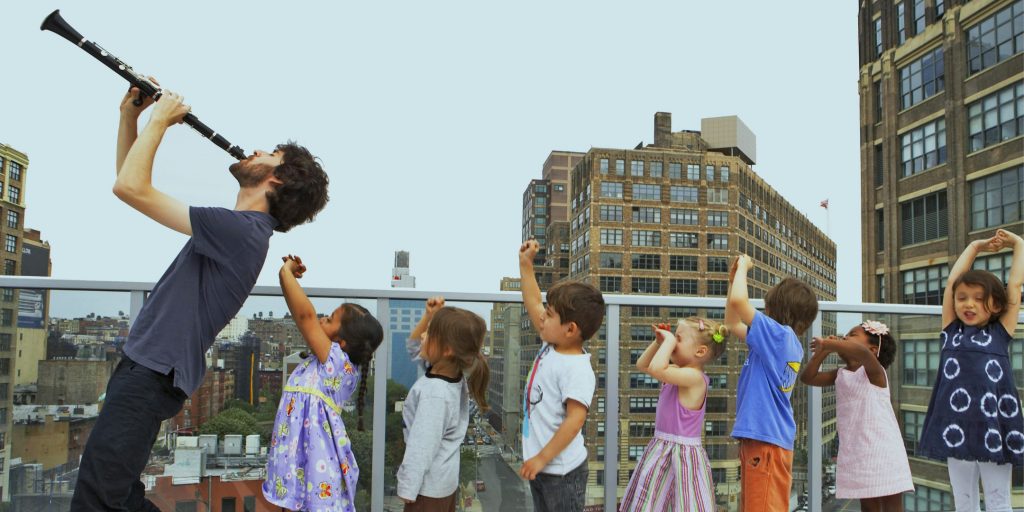 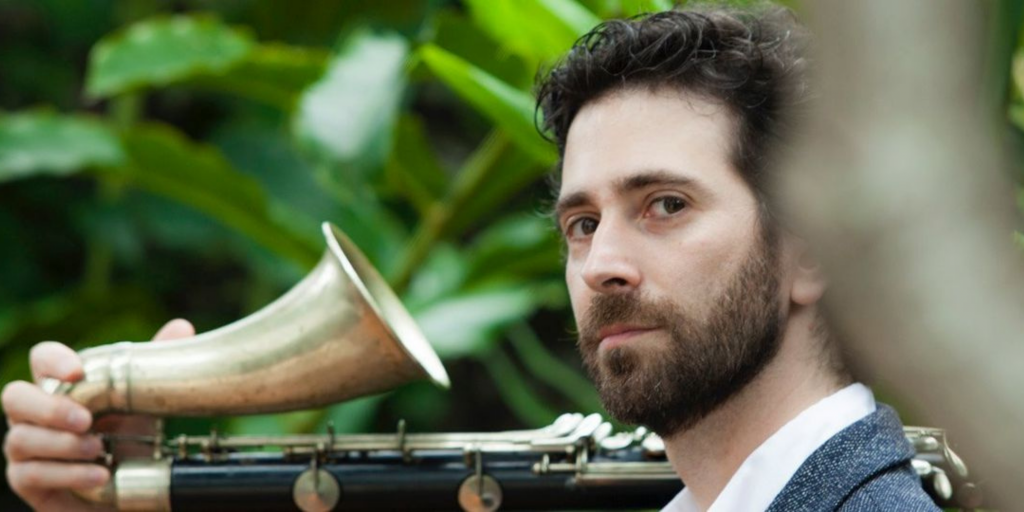