Formed in 2014 by the husband and wife duo of Eric Lindberg and Doni Zasloff, Nefesh Mountain first enchanted the bluegrass world in 2016 with its self-titled debut album. The band quickly followed with two charming music videos — “The Hanukkah Dance” and “Hanukkah’s Flame” — that showcased Woody Guthrie’s fascination with Jewish traditions.

They are touring in support of their 2021 album Songs for the Sparrows, which was recorded at Sound Emporium Studios in Nashville and was inspired by a trip that Lindberg and Zasloff took to search for their Eastern European roots in 2018. The trip ignited a sense of pride in their heritage as Jewish Americans, leading to the songs on the album that they dedicate to their ancestors who passed in the Holocaust, as well as other marginalized groups who are discriminated against today.

Nefesh Mountain play more than 150 dates each year, across the U.S., Canada, Israel, England, and Australia. They describe their mission as “to spread the joy and magic of American roots music and help to champion and reinforce the powerful messages of diversity, wholeness, and harmony for our ever-changing times.” 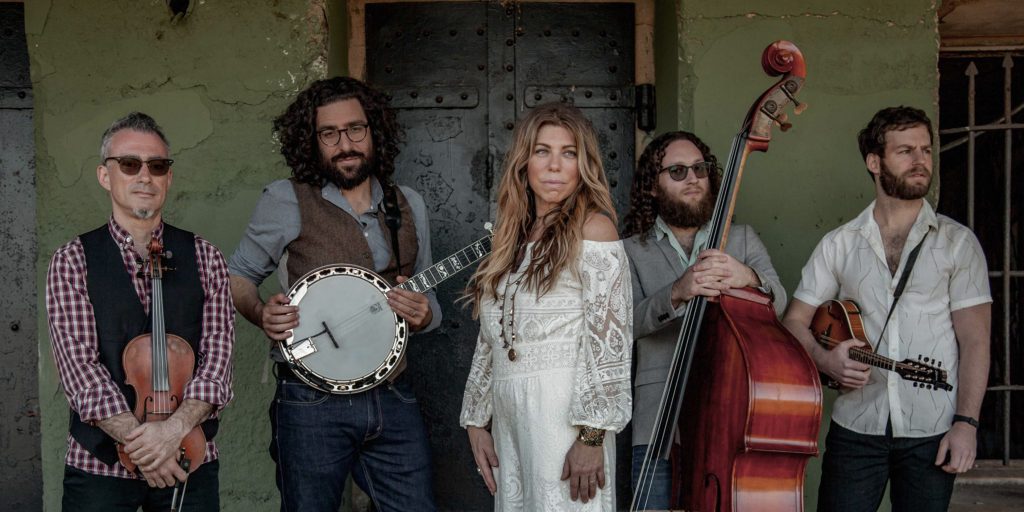