Monica Banks (she/her) creates domestic objects out of porcelain that allows her to explore both her personal history and the events swirling around us. She is fascinated by how the colorful allure of luscious cakes and tableware contrasts with the dissonant elements such as dead birds, insects, and chicken hands that are integrated into the pieces. In contrasting the familiar warmth and generosity of cakes and tableware with their more sinister reflections, she honors the playfulness, tragedy, joy, and grief we experience in our everyday lives.

Banks has been creating public works, site-specific installations, and showing work in museums, galleries, and other venues for over 30 years. She has won awards for recent work from New Britain Museum of American Art, The Heckscher Museum of Art, and jurors Jocelyn Miller, curator at MOMA PS1; Benjamin Genocchio, former art critic for The New York Times; and Marla Prather, while curator at The Metropolitan Museum of Art. In 2016 Jorge Pardo selected her to show alongside his work at the Parrish Art Museum exhibition Artists Choose Artists. Her work has recently been featured in The New York Times, The Wall Street Journal, The Brooklyn Rail, Smithsonian, Timeout New York, The Baltimore Sun, Chicago Tribune, The East Hampton Star, Sag Harbor Express, House Beautiful, Artnet, and Hamptons Art Hub. In addition, she has had solo or dual shows at Sara Nightingale Gallery in Sag Harbor every year since 2015.

Banks created Faces: Times Square, a block-long sculpture that stood in Times Square from 1996 to 2009, for which she won an award from the Public Design Commission of the City of New York. Her permanent public works are located in the Bronx, Binghamton, Charlotte, and West Nyack. She has done site-specific installations at White Box New York, The Carriage House at Islip Art Museum, Spring Break Art Show New York, Museum of Arts and Design, Rockland County Center for the Arts, Guild Hall East Hampton, and the Town of Southampton. Permanent collections holding her work include Parrish Art Museum, University Museum of Contemporary Art at the University Massachusetts-Amherst, Islip Art Museum, Longhouse Reserve, and the Daura Museum of Art at Lynchburg College. 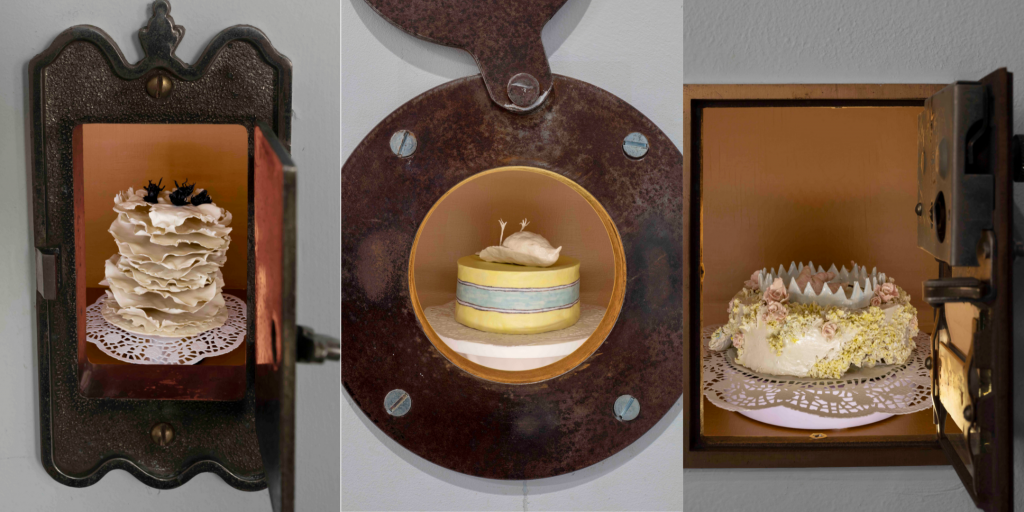 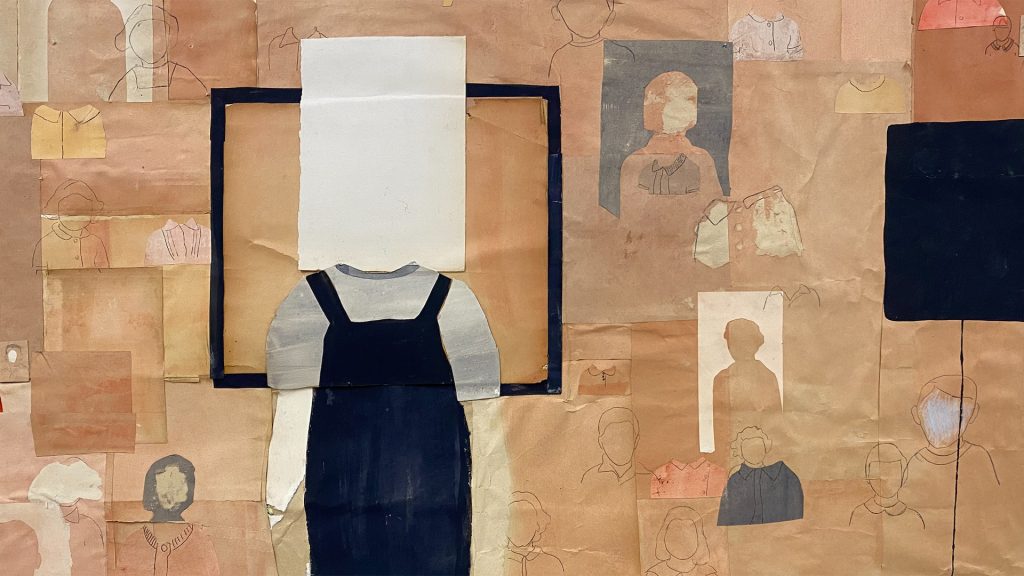