Of his work, Ilya Kaminsky writes, “His lyrics are memorable, muscular, majestic. His voice in these lines is alive—something that is quite rare in his generation of very bookish and very ironic poetics. Brown’s poems are living on the page, and they give the reader that much: a sense of having been alive fully.”

Brown is the recipient of a Whiting Writer’s Award and has received fellowships from the Bread Loaf Writers’ Conference, the Guggenheim Foundation, the Krakow Poetry Seminar in Poland, the National Endowment for the Arts, and the Radcliffe Institute at Harvard University.

He has taught at the University of Houston, San Diego State University, and the University of San Diego, as well as at numerous conferences and workshops. Brown is currently an associate professor of English and creative writing and Director of the Creative Writing Program at Emory University in Atlanta, Georgia, and poetry editor at The Believer. 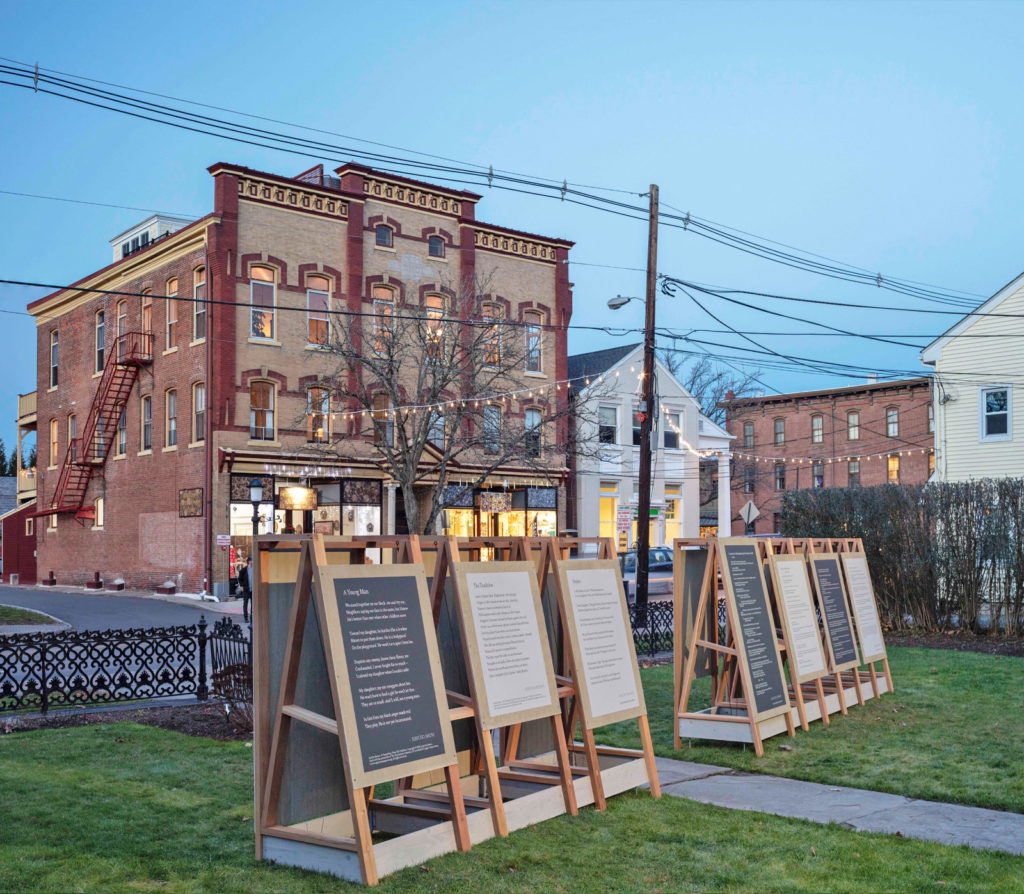