Valentine was born in Chicago, Illinois, on April 27, 1934. Her father was a Navy man. She received a bachelor of arts degree and a master of arts degree from Radcliffe College and lived most of her life in New York City, where she died on December 29, 2020.

Her most recent book, Shirt In Heaven,[4] was published in 2015 by Copper Canyon Press. Before that, Break the Glass[5] (Copper Canyon Press, 2010) was a finalist for the 2011 Pulitzer Prize for Poetry.[6] Jean Valentine’s first book, Dream Barker (Yale University Press, 1965), was chosen in 1964 for the Yale Series of Younger Poets and won the competition the following year.[7] She published poems widely in literary journals and magazines, including The New Yorker,[8] and Harper’s Magazine,[9] and The American Poetry Review. Valentine was one of five poets, including Charles Wright, Russell Edson, James Tate, and Louise Glück, whose work Lee Upton considered critically in The Muse of Abandonment: Origin, Identity, Mastery in Five American Poets (Bucknell University Press, 1998).[10] She held residencies from Yaddo, the MacDowell Colony,[11] Ucross, and the Lannan foundation, among others.

She taught with the Graduate Writing Program at New York University, at Columbia University, at the 92nd Street Y in Manhattan, and at Sarah Lawrence College. She was a faculty member at the Vermont College of Fine Arts.

She was Distinguished Poet-in-Residence for Drew University’s MFA in Poetry & Poetry in Translation.

She was married to the late American historian James Chace from 1957–1968, and they are survived by two daughters, Sarah and Rebecca. 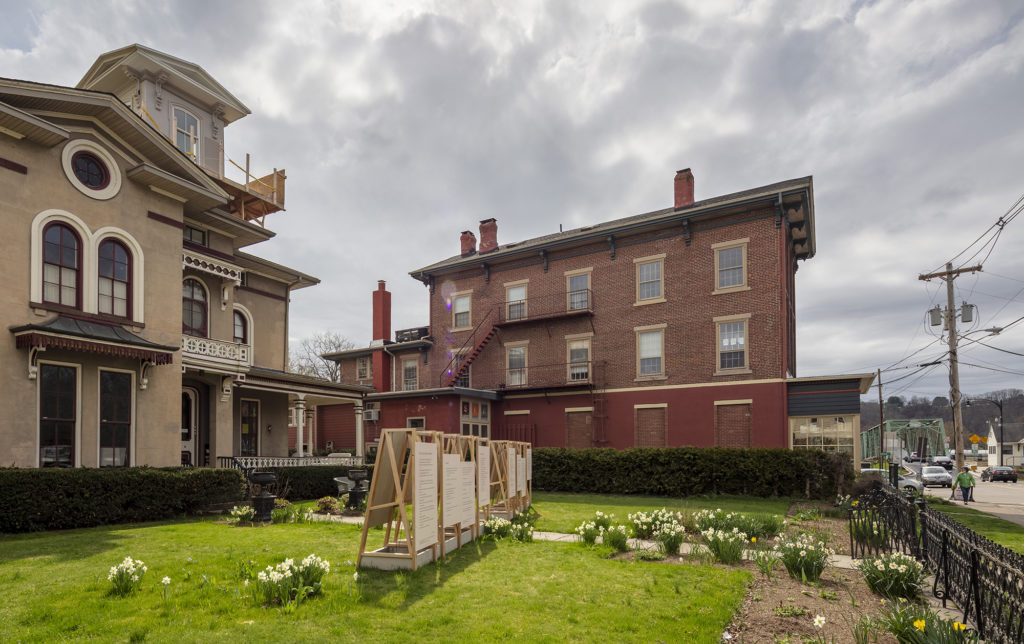