Genevieve Gaignard is a Los Angeles-based artist whose work focuses on photographic self-portraiture, sculpture, and installation to explore race, femininity, class, and their various intersections.

The daughter of a black father and white mother, Gaignard’s youth was marked by a strong sense of invisibility. Was her family white enough to be white? Black enough to be black? Gaignard interrogates notions of “passing” in an effort to address these questions. She positions her own female body as the chief site of exploration — challenging viewers to navigate the powers and anxieties of intersectional identity.

Influenced by the soulful sounds of Billy Stewart, the kitschy aesthetic of John Waters and the provocative artifice of drag culture, Gaignard uses low-brow pop sensibilities to craft dynamic visual narratives. From the identity performance ritualized in ‘‘selfie” culture to the gender performance of femininity, Gaignard blends humor, persona and popular culture to reveal the ways in which the meeting and mixing of contrasting realities can feel much like displacement.

Gaignard received her MFA in Photography at Yale University and her BFA in Photography at Massachusetts College of Art. She has exhibited throughout the United States, including shows at Studio Museum in Harlem, the California African American Museum in Los Angeles, and the Houston Center for Photography.  In 2017, her work was included in the Prospect.4 Triennial in New Orleans. Gaignard’s work has been reviewed in The New York Times, The New Yorker, W Magazine, The LA Times, Artforum, and on Vice News Tonight, among others.  Her work is in the permanent collections of the Studio Museum in Harlem, California African American Museum, LA, Pérez Art Museum Miami, the Nasher Museum of Art, Durham, the FLAG Art Foundation, New York, the Seattle Museum of Art, and the San Jose Museum of Art. 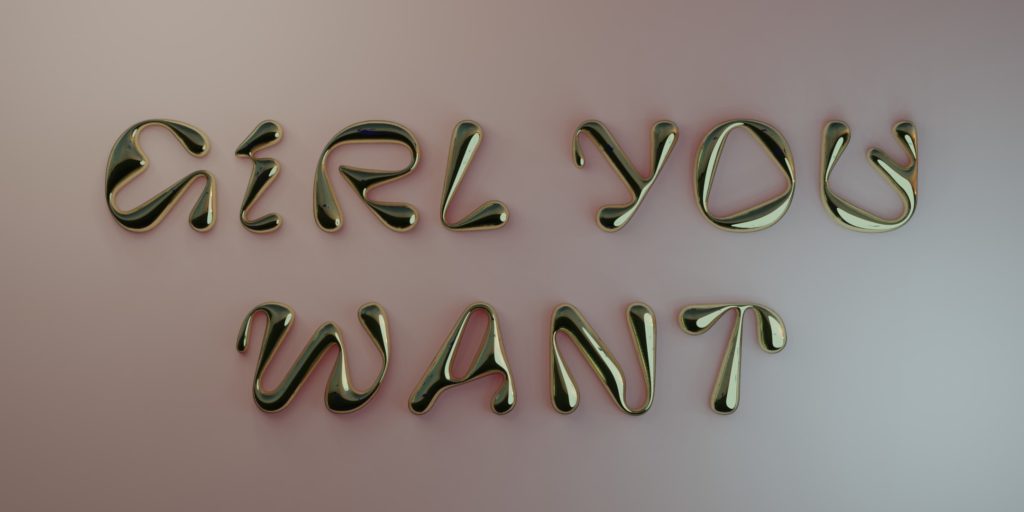