He has toured extensively throughout North America, South America, and Europe and has performed at some of the world’s finest venues including the Olympia Theater in Paris, the Hammersmith Apollo in London and Vivo Rio in Rio de Janeiro and has appeared at Carnegie Hall, The Blue Note, Jazz @ Lincoln Center, The 55 Bar, Cornelia Street Cafe, Barbés, Joe’s Pub, Le Poisson Rouge and countless other venues in New York City. Additionally, Arthur has performed on-screen in episodes of HBO’s Boardwalk Empire, Cinemax’s The Knick, and the blockbuster film John Wick, to which he also contributed to the soundtrack.

Arthur appears on dozens of recordings as a sideman and his first album as a leader, “Through The Badlands” on Ropeadope Records was named as one of the “best jazz albums of 2016” by the Huffington Post. Arthur Vint & Associates’ second album on Ropeadope is entitled “Death Rides A Horse” and is a salute to the spaghetti western soundtracks of Ennio Morricone. Arthur rearranged Morricone’s often-symphonic works for his 9-piece ensemble making them vehicles for improvisation. The band’s instrumentation includes chromatic harmonica, violin, tenor sax, bass clarinet, two guitars, piano, bass, and drums. Arthur Vint & Associates have a new album in the works that will be released soon.

Arthur earned his bachelor’s degree in Jazz Performance from William Paterson University of New Jersey where he studied with Bill Goodwin, Kevin Norton and Rich DeRosa and his master’s degree from the Manhattan School of Music where he studied with John Riley, Bobby Sanabria and Jim McNeely. A music educator in his own right, Arthur is on faculty at the University of Arizona where he teaches jazz drum set and recording studio production. 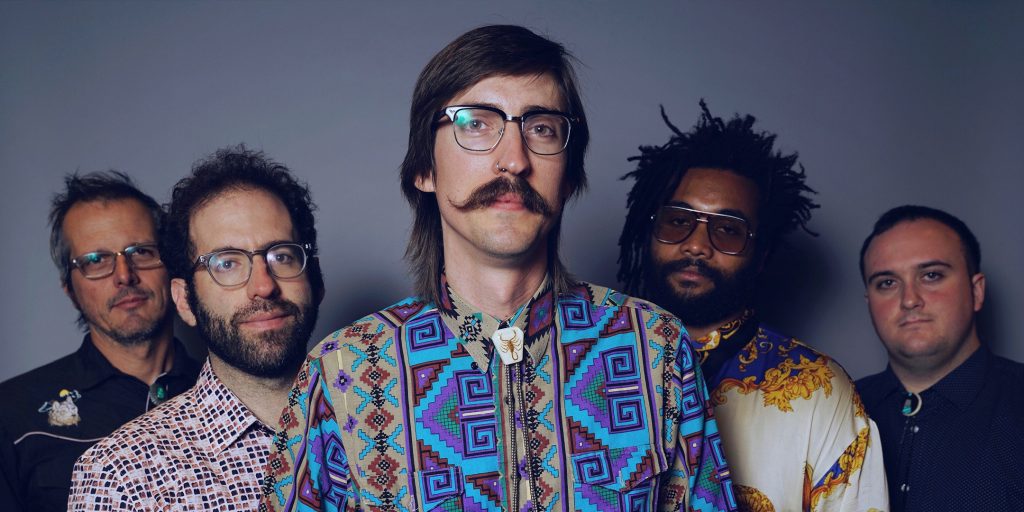