Grammy-winning multi-instrumentalist and songwriter Amy Helm was born into roots-music royalty, as the daughter of the late Levon Helm of The Band and the singer/songwriter/actress Libby Titus. She is carrying on that soulful blend of Americana, gospel, and soul in her own musical career.

Helm began her musical journey as a founder of the alt-country quintet Ollabelle, and later played in her father’s Midnight Ramble Band. That journey has taken her around the world, including multiple appearances on Mountain Stage, Wolf Trap, CBS This Morning, and large festivals. American Songwriter describes her music as having “a vibrant spirituality that aims straight at your heart…introspective, reflective, and beautifully heartfelt.”

Helm is touring with her ace band in support of her third album, What The Flood Leaves Behind (Renew Records/RBG), recorded at Levon Helm Studios. She describes the album as her most personal yet, reflecting the feeling of home and family that came from recording in the barn where she found her musical voice. 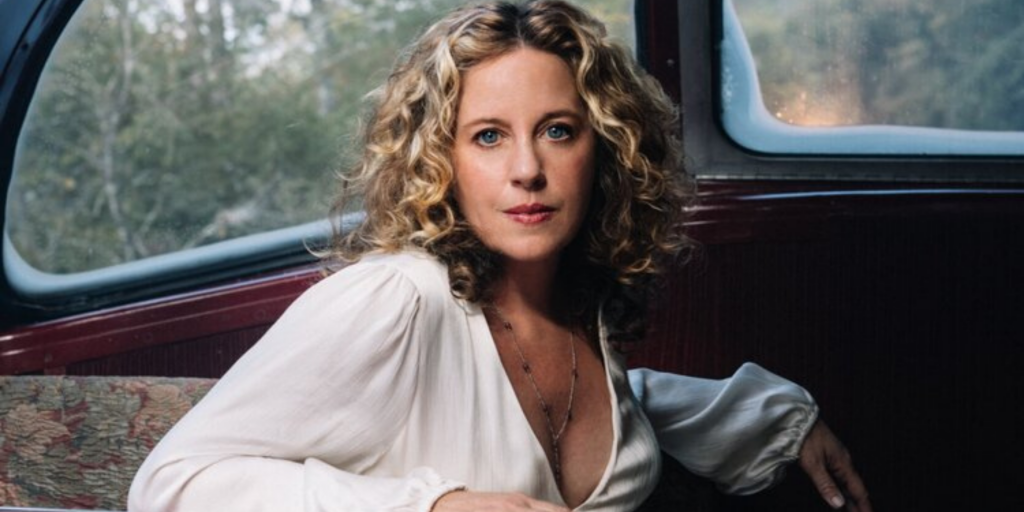 Amy Helm
Get Tickets Amy Helm
Sign up for our newsletter to stay up to date.
Subscribe +