Born in Great Britain (1966), Lucy Orta investigates the boundaries between the body and architecture, exploring their common social factors, communication and identity to realise sculptural and performative work, across a diverse range of media.

Her emblematic projects include: Refuge Wear and Body Architecture (1992–1998), portable, lightweight and autonomous survival habitats; Nexus Architecture and Connector, textile sculptures that shape modular and collective structures; Life Guards (2004–ongoing), reflects on the body as a metaphorical supportive framework; and Genius Loci (2012-ongoing), explores the body and its relation to memory and place.

Lucy’s work has been the focus of major exhibitions at the Musée d’art Moderne de la Ville de Paris, France (1994); Weiner Secession, Austria (1999); Museum of Contemporary Art, Sydney, Australia (1999); University of South Florida Contemporary Art Museum, USA, for which she received the Visual Arts Award from the Andy Warhol Foundation (2001); and at the Barbican Centre, London (2005). She is the youngest female artist to be published in the Phaidon Press contemporary artist collection (2003). Lucy co-founded the Studio Orta with her partner the Argentine artist Jorge Orta, in 1992. They have worked in partnership since 2005 under the co-authorship Lucy + Jorge Orta.

In acknowledgement of her innovative socially engaged research practice Lucy Orta was nominated as Head of Man & Humanity, a pioneering master program for sustainable design, which she cofounded with Li Edelkoort at the Design Academy Eindhoven, in 2002. She has been a Professor at London College of Fashion since 2002 and is currently the Chair of Art and the Environment at the University of the Arts London, where she founded the Art for the Environment Artist in Residency Program. In recognition of her academic contribution to the visual arts, she has received an honorary Master of Arts from Nottingham Trent University and an honorary Doctor of Letters from the University of Brighton. 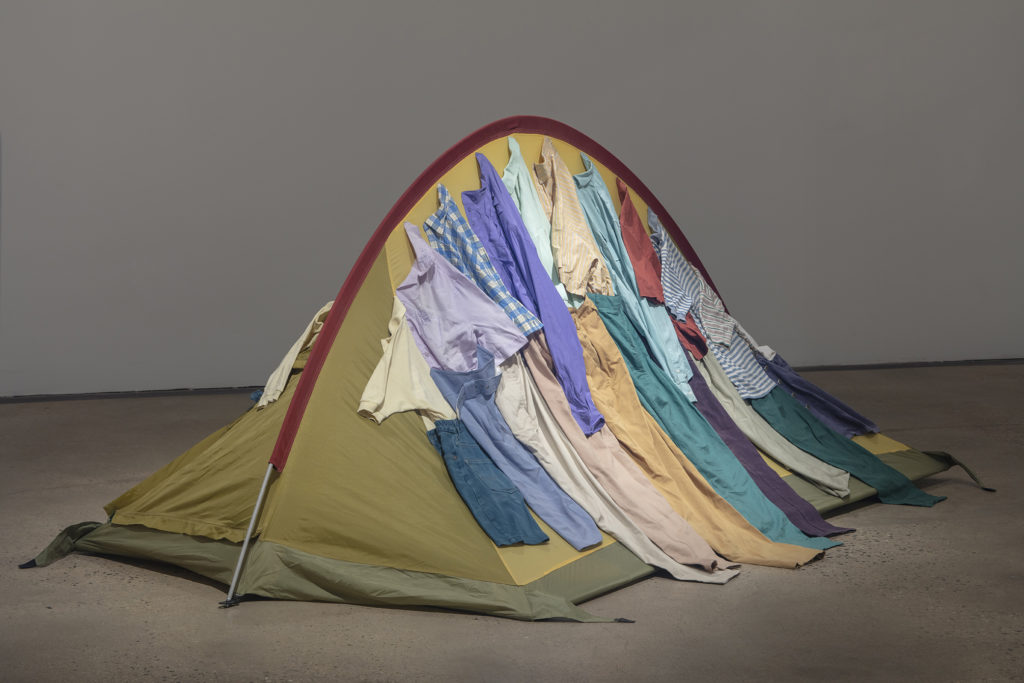 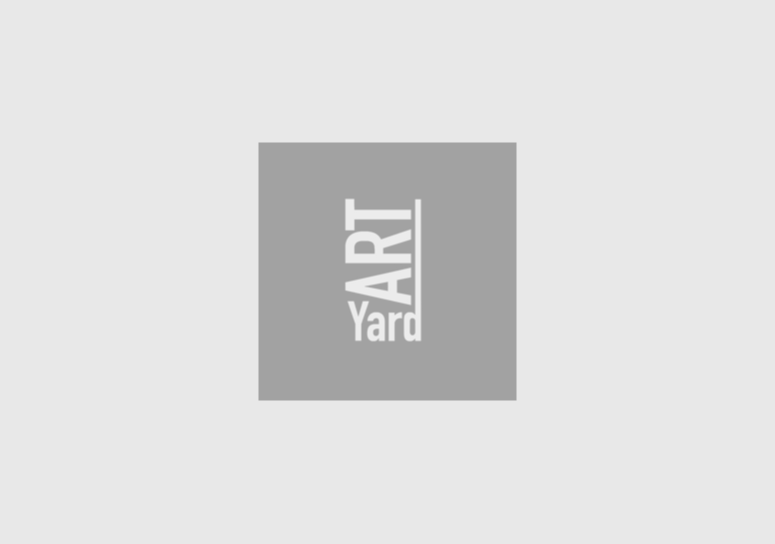